BACK TO ALL NEWS
Currently reading: BMW i8 hybrid sports car to end production in April
UP NEXT
New Aston Martin DBR22 is £1.5m, V12 speedster

BMW has confirmed that production of its i8 plug-in hybrid sports car will end next month, nearly six years after it was launched.

The company's Leipzig plant in Germany will cease production of the Porsche 911 rival in mid-April, following a decision to focus its engineering activities on the development of a new range of electric models, including the iX3 compact SUV, i4 saloon and iNext SUV flagship. A new electric sports car, based on last year’s Vision M Next concept, is expected to arrive within the next five years.

The first model to join BMW’s i sub-brand has garnered more than 20,000 sales worldwide since it first went on sale in coupé guise in 2014 before being facelifted in 2018 – at which time the open-top BMW i8 roadster model was added to the line-up.

Initially revealed in turbodiesel concept form at the 2009 Frankfurt motor show, the i8 went on sale in 2014 as the high-performance flagship of BMW’s then-new i electrified vehicle range, above the i3 electric hatchback.

In its six years on sale, the i8 has acted as a figurehead for a growing range of plug-in hybrid BMW models, as well as pioneering carbonfibre construction processes that have subsequently been integrated into parts of other, more conventional BMW models, including the Carbon Core body structure of the latest 7 Series.

The mid-engined 2+2 has been sold with just one powertrain option throughout its production run: a 1.5-litre turbocharged three-cylinder petrol engine mated to a low-output electric motor. Performance figures have remained largely unchanged, although the 2018 update boosted output from 357bhp to 369bhp.

In an official statement, BMW said the i8 would cease to be produced following the end of a limited 200-unit run of Ultimate Sophisto Edition models. 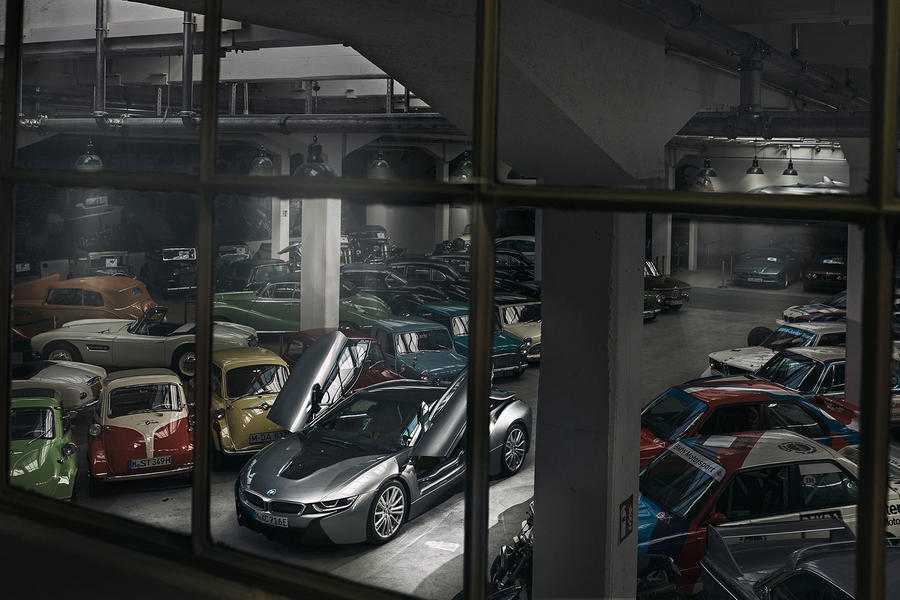 Exact production figures have not yet been released, although the German car maker confirmed the 20,000th example of the i8 was produced in December 2019 as part of Ultimate Sophisto Edition production. This places it well ahead of previous BMW sports cars in terms of production numbers; production of the M1, launched in 1978, reached 399 units, while production of the Z8, introduced in 2000, was limited to 5000 units.

BMW research and development bosses last year confirmed to Autocar that decisions were being made about the future of the i8, and that it could be reborn as an electric rival to the second-generation Tesla Roadster and long-rumoured Audi R8 e-tron.

Little is known about the next-gen model's powertrain or design, but sources suggest it will be developed using a 'race to road' strategy that aims to provide a tangible link between BMW’s involvement in Formula E single-seater racing and its i division.

BMW dealerships have already started to offer the i8 at significantly reduced prices in the run-up to its retirement. Several were offering the hard-top variant for £93,115, which represents a discount of nearly £20,000 on its £115,105 list price.

Even at such ridiculous price

Even at such ridiculous price for a plug-in hybrid - they lost money on every i8 made...couldnt go on...it was a dinosaur in terms of EV tech. The new AudiR8 will hopefully pick up where i8 left off...

I suspect this was a major loss leader for BMW, and its not exactly holding its prices well, I could never get around the fact it needed a speaker in its fake exhaust to make it sound sporty, or the fact the real world range and performance was pathetic.

At least they tried

A true engineering company, someone will mothball one of these and it will be worth a whole lot of money at some point. Hats off to BMW.