BACK TO ALL NEWS
Currently reading: China's copycat cars are reducing Land Rover’s use of concepts
UP NEXT
Ford Kuga drops diesel option due to falling sales

Land Rover design boss Gerry McGovern has revealed that the firm is nervous about creating concept cars in case the designs are copied.

The company famously sued Chinese firm Landwind over its X7 model that echoed the Range Rover Evoque. McGovern said past experiences had made the company think twice about previewing upcoming designs.

“We’re nervous about showing show cars a couple of years out as you can be copied just like that,” McGovern said last week in London at the reveal of the revised Range Rover. He added that there was a need to protect the huge investments that go into the development of new cars, which are anywhere between £500 million and £1 billion, depending on the project.

Land Rover has not shown as many concepts as other brands in recent years. In 2014, it used the Discovery Vision to preview the new family of Discovery models, including the flagship fifth-generation Discovery itself. 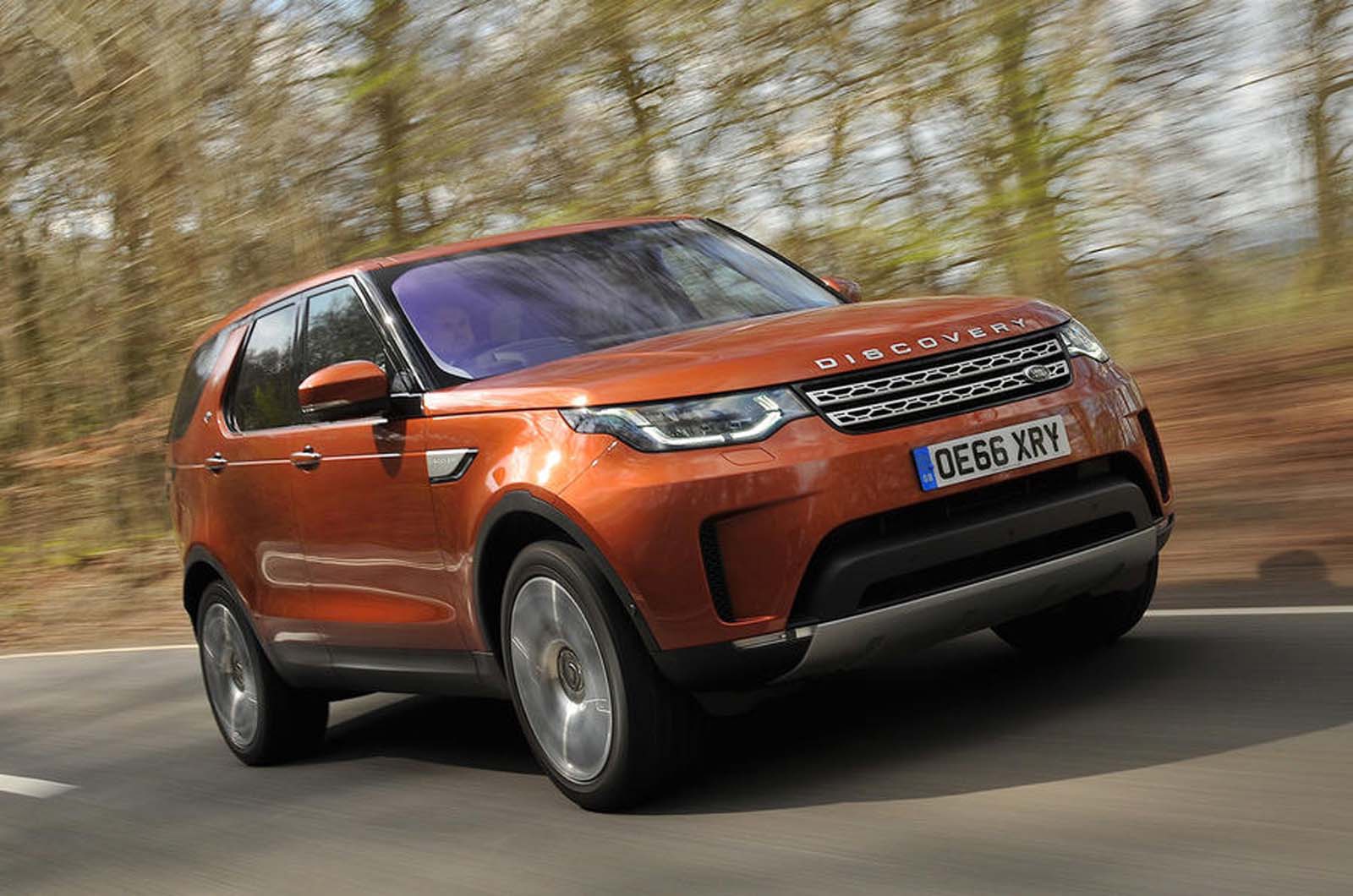 It also started the process of replacing the Defender with the 2011 DC100 concept, a model that will now have no bearing on the production car due in 2019. A second, more accurate concept version of the Defender would appear unlikely based on McGovern’s comments, backed up by the fact that there was no concept version of the recent Range Rover Velar, the most recent example of an all-new Land Rover model.

The Velar is what McGovern calls a “white space vehicle” – meaning it creates its own segments – and he added that the Range Rover brand had “elasticity”, in that “it can stretch” into creating more white space products. “There is so much equity in the brand,” he said.

Revisions to the Range Rover and Range Rover Sport have included plug-in hybrid technology coming to Jaguar Land Rover for the first time. Range Rover vehicle line director Nick Collins confirmed that the petrol-electric system used was adaptable to other models and now “goes on the bookshelf for the future”.

What else did you expect from them?

Let's get one thing straight: there is no other country on this planet where copying, plagiarism and downright theft is as rife and commonplace as it is in China. It's almost become a national obssession. And it's not just confined to the automotive sector obviously - in every product category (be it electronic, heavy engineering, transportation, cosmetics etc etc) the Chinese have been shamelessly stealing and ripping off foreign companies' designs and ideas without regard for international IP or copyright laws. They say their aim is to catch up but that doesn't mean it should be done illegally. Needless to say, moral rectitude is in pretty short supply and european, american, japanese and korean companies would do well to implement stricter controls when it comes to sharing technology and know-how with the chinese.
shortbread 21 October 2017

Mostly chink trolls who got

Mostly chink trolls who got offended, they are usually harmless and busy praising volvos!

I think it's just be very quiet down at the Audi and BMW dealerships, so their sales staff have nothing to do except troll the opposition...

I think it's just be very quiet down at the Audi and BMW dealerships, so their sales staff have nothing to do except troll the opposition...

Since the vw scandal, zzezzerman fans had to stop complaining how JLR weren't making 'cleaner' or more 'efficient' engines compared to audi etc....

So now they focus their ire on people who can afford to buy nicer cars!

Of course, in our great country, expressing an opinion is now classed as trolling. Free speech should be moderated! By force if necessary! Outrage! More exclaimation marks!

Apparently, this comment also has zero relevance to the article too.