BACK TO ALL OPINION BLOGS
Currently reading: Matt Prior: Mallets, beaded edges and cuppas are proper motorsport
UP NEXT
Opinion: Vandoorne back on form as Formula E hit Monaco

Matt Prior: Mallets, beaded edges and cuppas are proper motorsport

It’s the most magical time of the year, they say. And also time for a purge of the ‘columns’ page in my notes, of some thoughts that never quite made it into 570 words on the back page of this magazine.

After all, don’t all column ideas deserve their chance? No. No they don’t. Some were too boring, too simple, too complicated or, in the case of ‘Snapchat bus arrival’, too difficult to recall. But some may make snippets. So here they are.

I was in a Vintage Sports Car Club (VSCC) race paddock in July and noting the normal cars that owners or racers of these rare old machines drive. Among the ancient race cars, a lot of the tow vehicles were Land Rover Discovery 4s or Volkswagen Touaregs, while there were a couple of Toyota GT86s used as commuter transport. Proper people, proper cars.

What’s also special about the VSCC is that the big tool chest of modern race teams tends to be a small brown leather bag with some spanners and a mallet in it instead. And rather than having air jacks and wheel guns and a computer to plug a car into inside an extravagant marquee, the VSCC modus operandi of race preparation tends to be wheeling a priceless family heirloom off a trailer (if you don’t turn up in it) and then having a cup of tea. I’m on board with this.

Didn’t adverts used to be aspirational? I’m sure they did. Yet watching YouTube recently was depressing. There were ads for weight loss (a bit close to the bone), followed by a bloke in his garden moaning about having to do the nine-to-five and missed investment opportunities along the way. The messages were clear: don’t miss another chance, you fat wastrel. Crikey. Somebody try to sell me a lifestyle again.

Earlier this year, there were stories online about how American vehicles had become “the size of a Sherman tank!”. This is nonsense. Yes, American pick-up trucks are long. The Sherman is 5.8m long and so are some pick-ups. But it’s small for a tank, weighs 33 tonnes and does 0.7mpg. Not even the biggest truck gets anywhere near those figures. Length is a stupid way to compare randomly selected vehicles. Stop it. 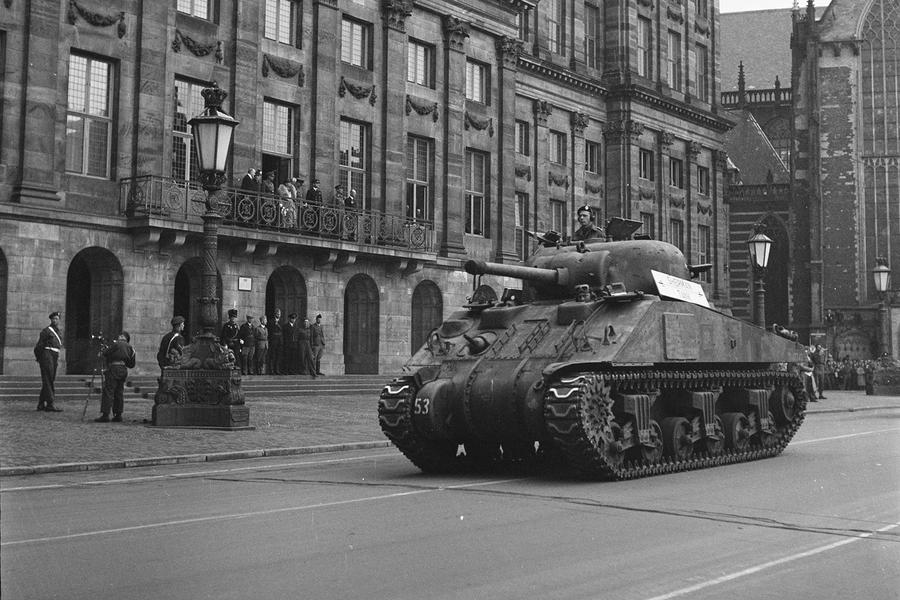 Everyone should drive a go-kart instead of a car. Actually, there is a column in this, but that’s the ‘too long; didn’t read’ version of it. I think life would be better. Apart from the ‘being squashed by vans and trucks’ thing. Planning required.

“I were right about that saddle, though?” Do you remember that Yellow Pages ad from 1983 about a teenager’s new road bicycle? His teenage generation wanted a sleek racing bike, so when he grew up, he would have wanted a sports car or a hot saloon. The next generation along had BMXs and mountain bikes, so now they all want a bloody SUV.

Which car would you drive daily if you had unlimited money? (Probably a Ferrari 250 SWB.) Why don’t more racing drivers get their surnames sponsored? (Matt Jaffa Cakes asks.) Should there be Airbnb-style ratings for drivers? (Probably not.) The Cannonball Run? The Wichita Lineman? The Eurotunnel and car widths? Another time, perhaps.

In the meantime, thanks for being with Autocar during 2021. You don’t know how much we appreciate it. Merry Christmas and a happy new year to you and yours.