BACK TO ALL OPINION BLOGS
Currently reading: The BMW iX design proves different isn't always better
UP NEXT
Opinion: Why the Festival of the Unexceptional is an annual highlight

New electric flagship has purposely been given a face only its mother could love, says Matt Prior - but why?
Open gallery
Close

"When it comes to innovative design, it’s very common for some to find it unusual and odd. Be open to the new look and let’s embrace the future together.”

Honestly, have you read anything more patronising this week than that guff? It was BMW, responding to an Autocar follower on Twitter because he had the audacity to suggest that he didn’t like the look of the new iX.

For BMW’s new electric SUV, see also anything else new, controversial and edgy. Anything that exists to ‘push boundaries’ or ‘spark debate’. If you don’t like it, you will be told that you don’t understand it. That you’re too backwards, conservative, insular. Unimaginative. Thick.

Ugh. This horrible superiority is a guaranteed way to push my buttons. But fine, let’s play along: to the iX.

Its design is obviously deliberate. It’s an intentional lack of harmony from a group of artists who studied design for years and are perfectly able to sculpt beautiful shapes if they want to. They’ve chosen otherwise.

In music, such a lack of harmony is called dissonance. Early classical composers dabbled with it, typically creating short moments of it between phrases, knowing the moment when the piece reverted to its harmonic consonance particularly delighted some listeners.

Later composers played with it more; they created it and stayed there for a while. As with so many things – like attitude to risk, political views or food spiciness – we all sit somewhere on a sliding scale of how much we enjoy or how much we can endure.

The classical musician in my life thinks that dissonance peaked in the early 20th century with Alban Berg, most notably in his opera Wozzeck. Today, some composers go dissonant and seldom come out of it. I find Harrison Birtwistle unlistenable. Sorry, Harry. It’s just not my thing.

Autocar staff writer Felix Page thinks this is arguably the strength of the iX and entertainingly compares it to the Alfa Romeo SZ in an online article. I see his point but don’t quite feel the same, which may be those sliding scales of taste at work. I find angles and proportions where the SZ sits perfectly harmoniously to my eyes. It’s my Berg. The iX goes dissonant early and stays there. 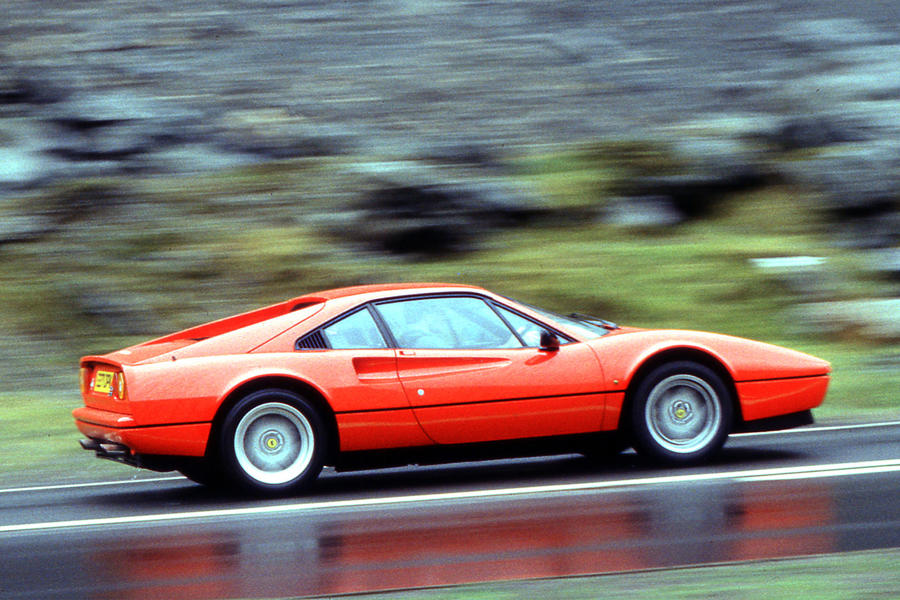 Question is, then, is that a good idea? Former Autocar staffer James May said on selling his Ferrari 308 recently that driving such a beautiful car is a public service. The driver can’t see the exterior; that pleasure is reserved for the onlooker. Follow that argument to its logical conclusion and owning an iX is a public disservice. The owner will be unable to see it but the rest of us will be subjected to it. Do you want to be that cruel?

Some ugly cars sell well, like the original Porsche Cayenne and the Rolls-Royce Cullinan, but I think they were ugly by accident and forgiven. The iX is deliberate. Rather than patronising people and telling them they should like it, BMW ought to have the courage of its designers and say that, yes, of course the iX is a munter. That’s what it’s supposed to be. And if you don’t like it? Good.

I seem to remember a very similar 'hue and cry' when the X6 was launched. The detractors were wrong then and it has both sold in bucket loads and been copied by Merc and Audi. Who is to say that the new 'grinning grill' won't have the same impact. After all most people don't buy a BM not to get noticed!

This BMW, which has all the styling virtues of the ill fated Austin Allegro including the same hideously impractical square steering wheel, has the appearance of a car designed by a committee that never met.

At least you won't be able to see the thing when you're inside it - all you have to do is ignore all the people covering their eyes at the sight of the great monstrosity. It really is staggeringly awful - and BMW used to make such elegant cars!

It's a caricature of nowadays BMW.

And not only for the style.

In a caricature, there is a part of truth.

Long live the past.