BACK TO ALL OPINION BLOGS
Currently reading: Ogier-Citroen split suggests big drama for next season
UP NEXT
Matt Prior: Where have all the practical fast cars gone?

With Ogier leaving Citroën and the French manufacturer leaving the WRC shortly after him, we look forward to an intriguing 2020
Open gallery
Close

Back in 2016, when Volkswagen dramatically quit the World Rally Championship (a precursor to quitting the world of combustion-engined motorsport entirely, as it turns out) Sébastien Ogier tested all the World Rally Cars available to him as he worked out where to go for the following season.

As the undefeated world champion since 2013, the Frenchman could pretty much take his pick. In the end, he plumped for M-Sport and Ford, where he went on to win the driver’s titles in 2017 and 2018. Although he diplomatically didn’t deliver an official verdict on the other cars, he felt that the prototype Toyota Yaris WRC that he tried in Spain – yet to make its absolute debut on the WRC – was still a bit too unknown to be worthy of serious consideration.

Three years later, the situation is very different. Ogier has chosen to end his Citroën contract early and – if Citroën is to be believed – this decision then led to the manufacturer terminating its programme entirely, according to an extraordinarily bitter press release that laid the blame firmly at the six-time world champion’s door.

Ogier probably would have stayed, had an unexpected opportunity not presented itself at Toyota after its own world champion, Ott Tänak, decided to leave for Hyundai. 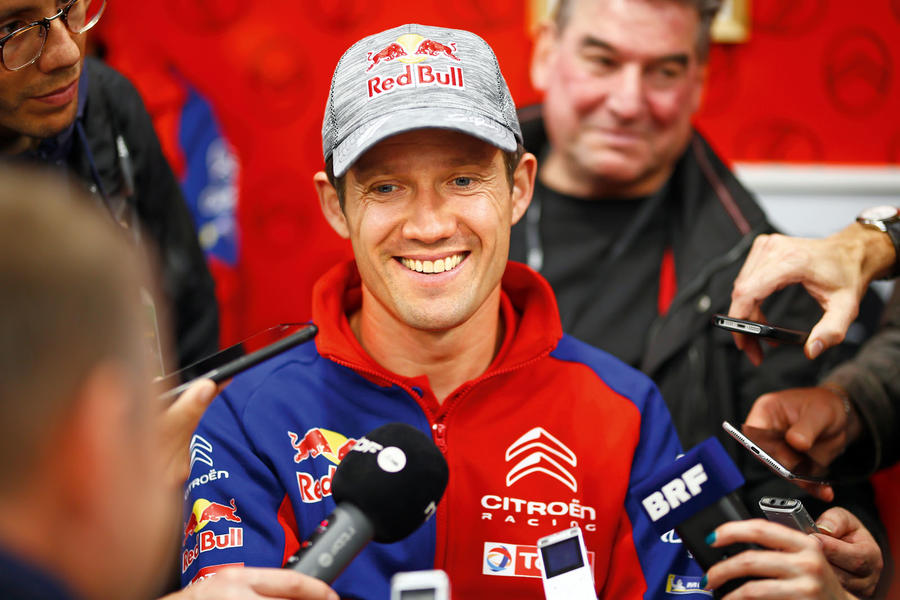 Ogier’s situation is a fascinating one, because he has always said that 2020 would be his last season. So he has just one year and 14 rallies to claim a seventh title, in an unfamiliar car that could make it three different manufacturers with which he has won the driver’s championship. If he succeeds, it’s a record he would share with Juha Kankkunen.

In the end, it was the lack of ongoing development at Citroën that prompted Ogier to move. Team principal Pierre Budar and Citroën management take a predictably different view, claiming that Ogier would have been in a position to win the title with them in 2020 had he stayed.

Ogier actually won three rallies with the Citroen C3 this year, a total bettered only by eventual champion Tänak, so maybe Budar has a point. We might get a clue if the C3 is fielded as a successful private entry next year.

But Ogier will be in a Toyota and his task will be much more straightforward, right?

It’s worth remembering, though, that the Yaris WRC has been honed on the flatout roads of Finland from its earliest days, developed by archetypally Scandinavian heroes used to taking a car by the scruff of its neck and flinging it into corners, relying on talent and horsepower to sort out any ensuing mess. Nobody more than current Toyota team boss Tommi Mäkinen typifies this mesmerising, uncompromising approach.

Up to now, the Yaris WRC has been driven exclusively by Nordics, the only exceptions being the UK’s Kris Meeke and Japan’s Takamoto Katsuta – both of whom, in the best possible way, are sufficiently bonkers to earn an honorary Finnish passport.

How will the Yaris get on with Ogier’s entirely different, silky smooth European style? That’s going to be one of the most fascinating questions of 2020.

Opinion: Why hillclimbing is the underrated hero of motorsport