BACK TO ALL OPINION BLOGS
Currently reading: Isolation may be the making of Finnish rally drivers
UP NEXT
Matt Prior: Where have all the practical fast cars gone?

Isolation may be the making of Finnish rally drivers

Social distancing is normal in Finland, while racers from other climes burn with frustration
Open gallery
Close

Some of the World Rally Championship’s drivers recently took part in a video campaign encouraging people to stay at home, while others have been posting regularly on social media about their lives in lockdown. And a handful, especially the younger ones, have been scratching the itch through esports tournaments.

It’s interesting to see two distinct geographical schools of thought emerging. Sébastien Loeb, for example, has constructed a miniature mountain bike course that goes from his garden through some French doors into his house, with a neat slalom behind the sofa that allows him to exercise his acrobatic powers of balance and control in the two-wheeled equivalent of an autotest.

Sébastien Ogier has spoken of his frustration at missing a chunk of what’s set to be his final season, while Elfyn Evans, who’s second in the title race behind the Frenchman, has been taking it all out on his mountain bike in the vast countryside of his native Wales.

Further afield, Carlos del Barrio (Dani Sordo’s co-driver) has become a volunteer for the Spanish civil defence force. “Think about today, then tomorrow, but not beyond, otherwise it’s so easy to get mad,” is how he puts it. 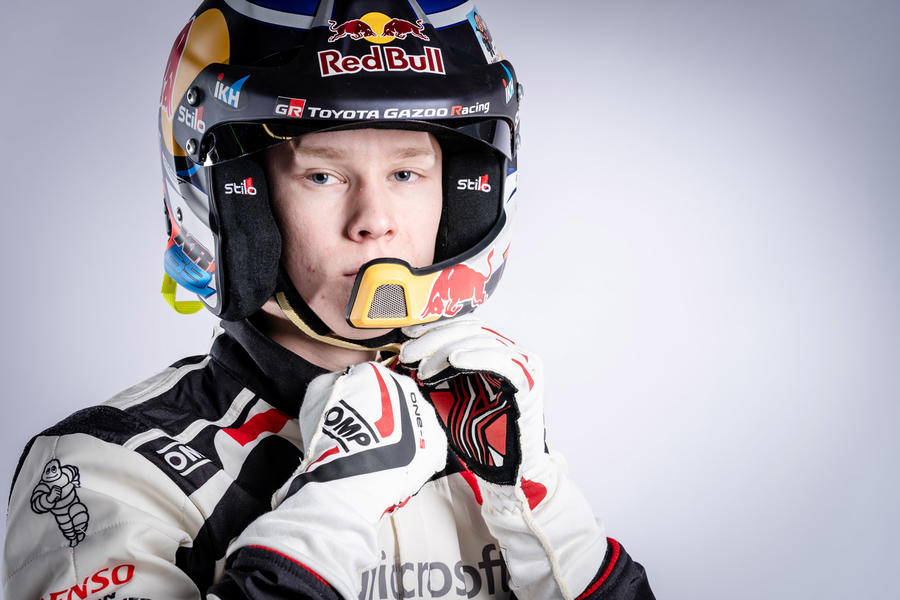 What about the rest of the field, made up largely of drivers from Finland and, in the case of reigning champion Ott Tänak, Estonia? In truth, we’ve not heard too much from them – which isn’t surprising, because there’s little to talk about.

Tänak, along with other drivers from the chilly north of Europe, such as Esapekka Lappi, Kalle Rovanperä and Teemu Suninen, have been largely keeping themselves to themselves while stoically accepting the situation. That’s a well-known Finnish national characteristic: more or less the very definition of ‘sisu’.

With so much talk about the effect of lockdowns and Covid-19 on mental health, it makes you wonder if these Nordic drivers are going to come out of the whole experience a little less affected and frustrated than their southern counterparts.

The pandemic has dramatically changed the lives of many people but, for the famously detached Finns, social distancing is the norm. Contemplative solitude in their remote summer houses surrounded by calm lakes is a way of life. Getting emotional or upset is just a waste of energy.

Rallying may have stopped, yet for many of these ice-cool heroes, things must still feel much like business as usual. Once they’re back behind the wheel, don’t bet against them simply picking up effortlessly where they left off.

How to build a BTCC race engine