BACK TO ALL OPINION BLOGS
Currently reading: Why Dieter Zetsche will be missed at Mercedes
UP NEXT
Opinion: If you can't stage the Monte properly, don't stage it at all

Why Dieter Zetsche will be missed at Mercedes

So next year we will bid farewell, but not goodbye, to Daimler’s extravagantly mustachioed Dieter Zetsche, who will step down as boss of Mercedes-Benz cars and chairman of the board of management. The plan is that, after a required cooling-off period, he’ll return in 2021 to head up the supervisory board.

The switching of a company boss doesn’t always warrant comment, but in Dr Z’s case it certainly does, partly because of the period of success he has overseen and partly because there have been fascinating harder times when he has appeared to cling on rather than thrive. But, most of all, because in his interactions with us, there have been many times when he has demonstrated qualities that take him beyond being a great leader and into the realms of being just a great guy.

If that final sentence jars - how can a corporate boss, driven by targets, growth and profits earning tens of millions a year be “just a great guy”? - then it’s worth spending a few moments delving deeper into some of the standout aspects of his career.

Daimler boss Zetsche to step down in 2019

Zetsche’s route to the top was never assured: he graduated as an engineer, working in Daimler-Benz’s research department from 1976, and spent 22 years progressing through the company before taking a board position. Be in no doubt, he’s a car guy through and through, as anyone who has had the opportunity to witness his interrogations on rivals' stands at motor shows will testify.

There were times when his tenure at the top was by no means assured too. As recently as 2015, eyebrows were raised when his contract was extended by only three years, rather than the anticipated five, because of a succession of profit warnings, relatively slow sales in China and mounting tensions with Germany’s powerful labour groups. The turnaround since that lukewarm vote of confidence has been astonishing.

What’s more, even against that backdrop of uncertainty, Zetsche held his nerve. He saw through some of the firm’s most fundamental changes and radical pivots, from sorting mounting concerns over quality and reliability to pushing through today’s more, shall we say flamboyant styling direction (which, say what you will, has coincided with huge sales growth and kicked the firm’s fuddy-duddy image to the corner), the expansion of AMG, the reinvigoration of potentially fringe aspects of the business (look at the cult status of the G-Wagen today and then ponder how hard Land Rover is finding reinventing the Defender) and more. The list goes on, although the ongoing failure to find a meaningful path for Smart (below) remains among the blemishes. 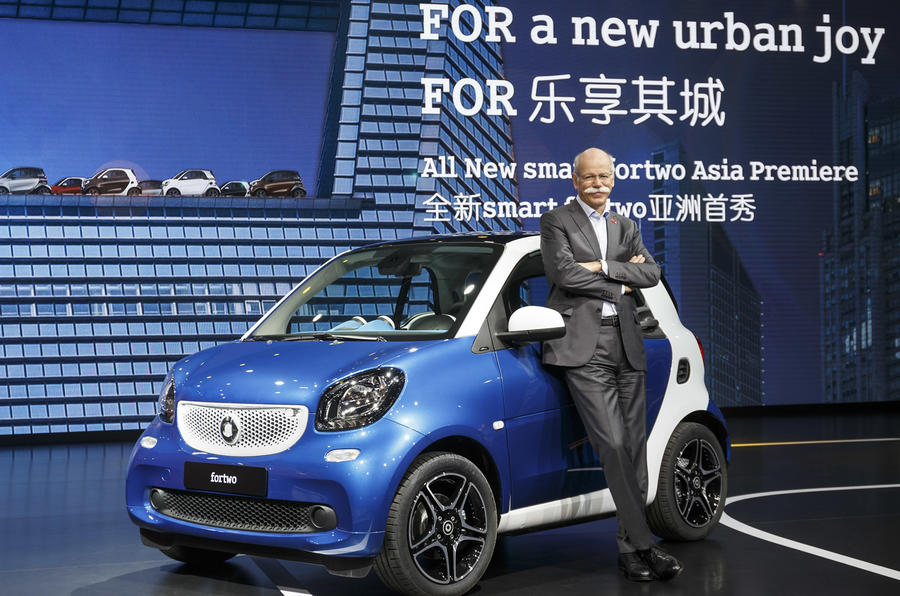 The personality that underpins all this has always been evident, but has rarely been celebrated to quite the extent it has with Zetsche. Back in 2006, he was deemed to have the charisma and identity to front an ‘Ask Dr Z’ advertising campaign in the US and Canada while running the Chrysler Group (a partnership he subsequently, wisely, oversaw the end of).

No doubt that moustache helped, but the fact that the advertisers believed he was recognisable enough to front such a campaign, physically demonstrating the mating of the best of German know-how and American products, speaks volumes. So too does the fact that he had the force of personality to pull them off. Few, if any, rivals could have done so.

And then there have been the opportunities to speak to him, at motor shows and on launches. At the former, the opportunities were also offered in group situations, better to get the most from his time. Perhaps it helped boost his own charm that these events have always been chaired by his remarkably grumpy PR handler in recent years, but Zetsche’s open, frank demeanour was always a standout feature of the interactions.

Provided the aforementioned handler hadn’t got the hump with you, you were invited to ask whatever you wished, and you always got a straightforward, precise answer, with humour when appropriate and with a particularly warm response if you asked about Formula 1. 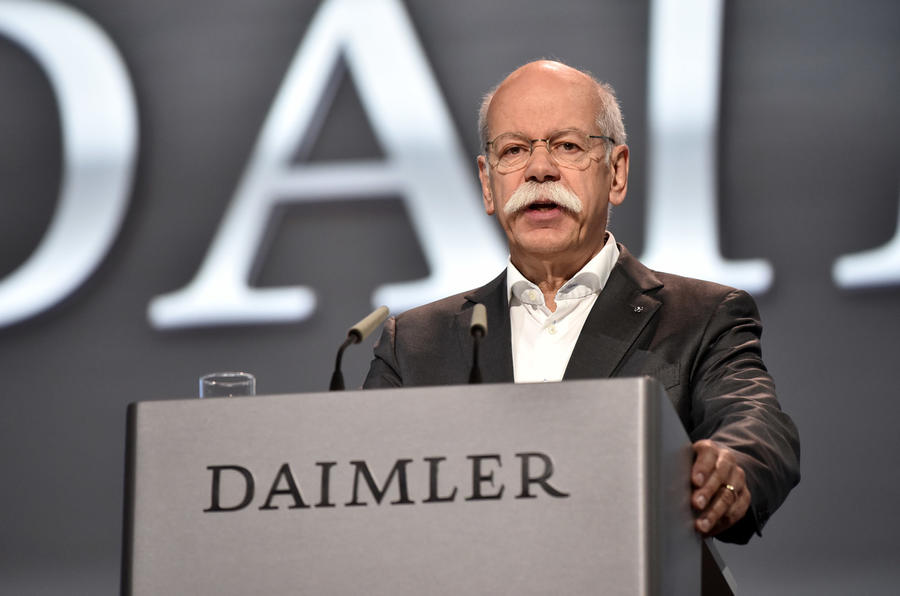 On new car launches, meanwhile, he would sometimes turn up and, for a lucky few, ask to accompany them on a drive. It takes a brave CEO to ask for feedback first hand - and a particularly brave one not to insist that he always took it from the same people.

These are the sort of things that made Zetsche rather more than just another corporate suit. We’re fortunate that his replacement, Ola Källenius, is every bit as charming, passionate and approachable, and again has a thorough grounding in the industry.

Aged 50, Källenius faces a tough challenge, with Mercedes already having sounded the profit warning bell in light of the increasingly intense trade wars and potential headwinds in China. There’s also the shift to electrification to accelerate (the firm recently launched the EQC, below) and see through, and the challenges of autonomy and connectivity swallowing huge R&D budgets. 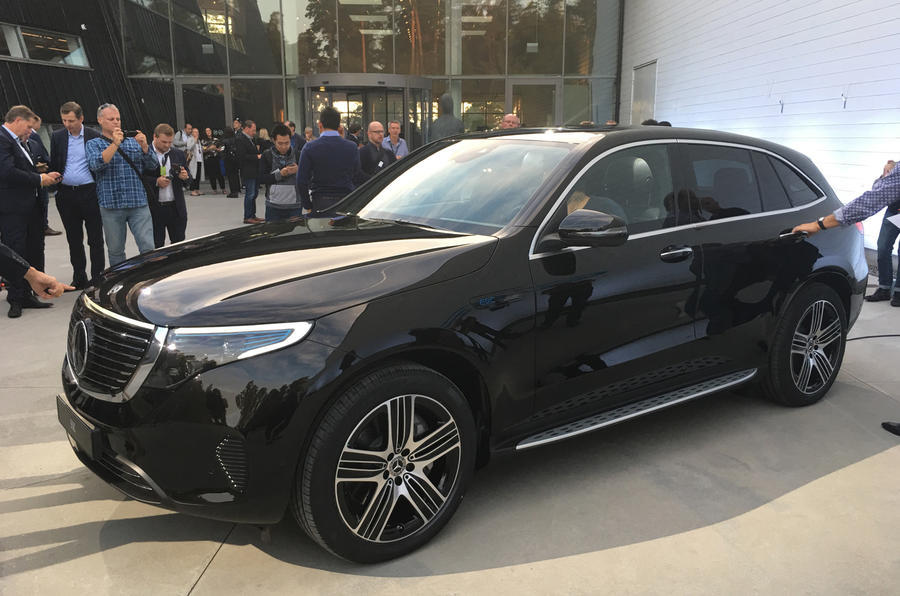 Like Zetsche, Källenius faces a rollercoaster ride - the good news is that he’s well-equipped to follow in his mentor’s footsteps and deliver.

Daimler boss Zetsche to step down in 2019

Mercedes-Benz to offer electrified versions of full range by 2022

Thank you for sharing your information It was useful content