From £8,3857
Vauxhall's city car gets an urban SUV makeover in a bid to court younger buyers. Is that enough to turn the Viva into a Suzuki Ignis beater?
Open gallery
Close

The Viva Rocks, a new range-topping variant of Vauxhall’s Viva city car. Not Viva on the rocks, you understand, because this is a car, rather than a fancy cocktail. It's a small car with some 'rugged' SUV styling, hence the Rocks name (also featured on the slightly bigger Adam Rocks).

Mind you, you probably wouldn’t want to drive the Viva Rocks over any particularly big rocks. While it does sport SUV features such as a new high-riding stance, chunky dark bumpers and side skirts and silver roof rails, the Viva Rocks is envisaged as a city-based crossover. It is a city car, after all. By adding in features such as a slightly revamped front end, 15-inch bi-colour alloy wheels, an exclusive interior fabric option and a few more bits of chrome, Vauxhall is hoping the Viva Rocks will appeal to a slightly younger demographic than the regular Viva.

Despite the revamped look, when you get to the mechanicals very little has changed from the non-Rocking Viva. Because it’s an urban SUV the rideheight has been raised, albeit by a grand total of 18mm. Which, as noted, wouldn't offer greatly increased capability when it comes to driving over rocks, but does give it a modicum of upright, hide-riding crossover feel that buyers currently love.

But that's about the only difference. The sole engine is the 1.0-litre, 74bhp three-cylinder used in the rest of the Viva range, with a top speed of 106mph and 70lb ft of torque, reaching 0-60mph in 13.1 seconds. It retains the suspension from the normal Viva, with MacPherson struts up front and a rear torsion beam. 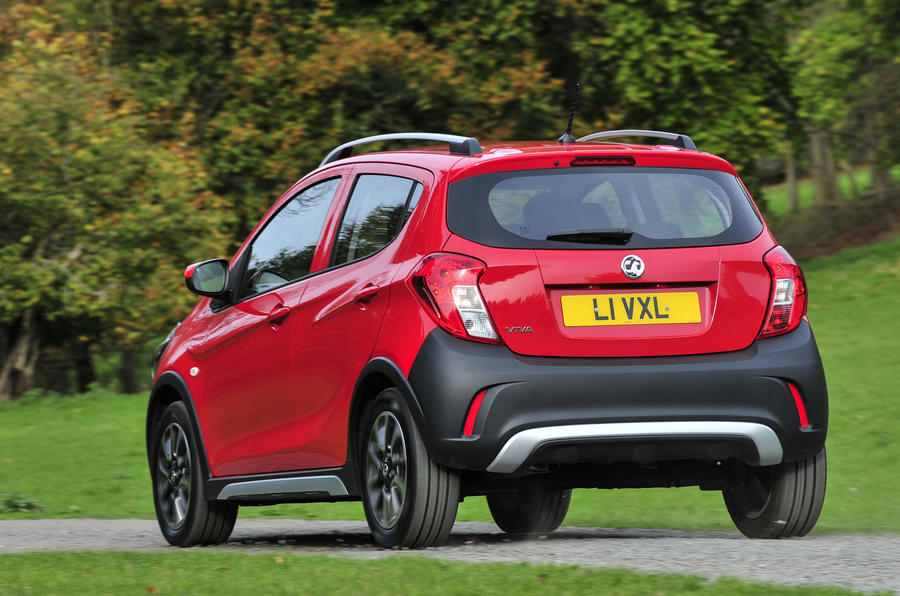 Very much like the Viva – and, in turn, much like you would expect from any small city car. It’s not designed for dynamic handling, but it’s light, nimble and nippy enough for the urban environment it will likely spend it’s time rocking around the clock in. It's undemanding yet capable, fun in the right circumstances, with the sort of easy steering that makes tight manoeuvering a breeze. Visibility is good all round, which is exactly what you’d hope for from something that styles itself as an SUV-bred city car.

The engine performance is also as you’d expect from a one-litre city car: smooth enough, and with enough power for the sort of driving you’re likely to do in such a machine. It requires effort to get it up to speed, and can occasionally be found lacking for power – but no more so than many of its class rivals. The gearbox is decently responsive too.

Inside, it’s all very pleasant, with the sort of clear, functional dashboard and limited but well-designed storage compartments you’d expect of a car in its class. The standard onboard media system comes with a DAB radio and connectivity with USB, Bluetooth and smartphones, although our test car came with Vauxhall’s Intellilink 4.0 touchscreen infotainment system. But that’s a £930 option on the £11,530 Viva Rocks, despite coming as standard on the Viva SE Nav which costs £11,195.

Adults will find themselves comfortable up front, and while they’ll fit in the back they wouldn’t want to remain there for particularly long journeys. As 206 litres, the boot isn’t the biggest in class, but is respectable.

Given the Viva Rocks only sits 18mm higher than the regular version, it’s hard to really spot the difference when sat inside, but you might notice when you check your fuel bills: that slightly increased frontal profile means the Viva Rocks has an official combined MPG of 60.1mpg, compared to 62.8mpg for the normal version. 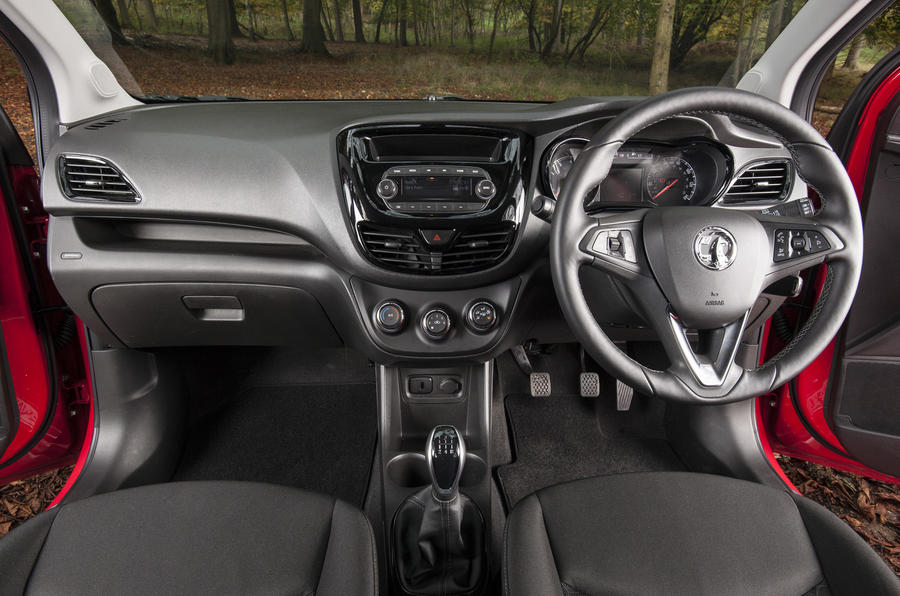 Vauxhall is hoping that the Viva Rocks will compete against the likes of the new Suzuki Ignis in the small but fast-growing city car crossover market. And the mild exterior reworking certainly gives the Viva Rocks a splash of extra character. But it doesn't feel like the volume has been turned up to 11 in rock 'n' roll fashion - it’s more like someone sneakily twiddled the volume a notch or two. And that leaves it a bit wanting against an Suzuki Ignis that comes packed with character – and, if you pay extra, some genuine off-road capability.

The Viva Rocks undoubtedly has its charms as a city car. The question for potential buyers will be whether they’re prepared to pay extra for the SUV styling, especially with better standard kit options lower down the range. 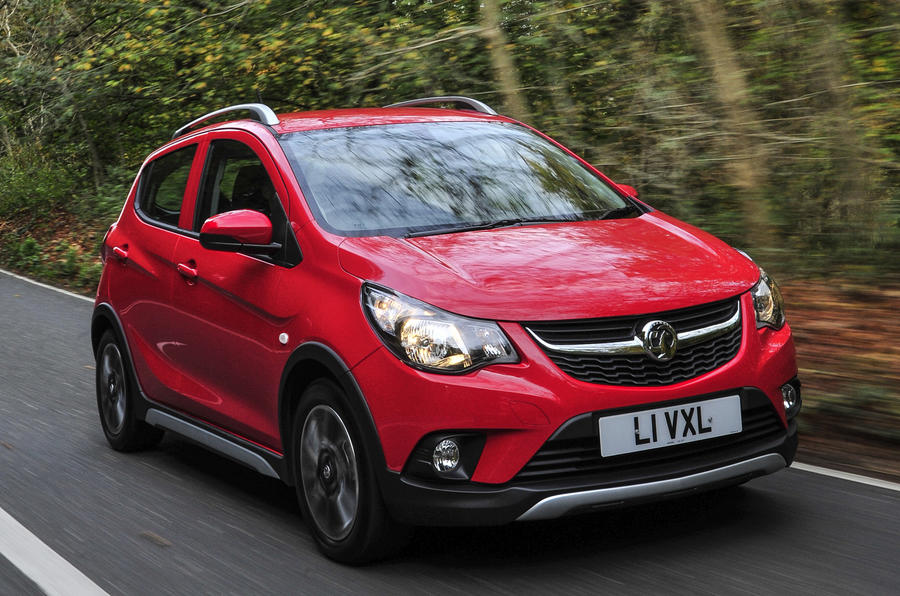 As desperate and pointless as

As desperate and pointless as the Rover Streetwise which pioneered this type of vehicle...

What awful looking car,both inside and out. Vauxhall has really outdone itself.

"Because it’s an urban SUV

"Because it’s an urban SUV the rideheight has been raised" - no James its not ANY type of SUV, its just a micro hatch - forgetting to paint the rear bumper, adding some skirts and 2cm to the ride height does NOT turn a micro hatch into an SUV and I d expect a professional motoring journalist not to be so easily led by marketing crap from a desparate marketing dept.