From £18,4057
Still only a mid-pack player in a busy crossover market, but simple and easy to operate. Worth considering if you can haggle a bargain
Open gallery
Close

Vauxhall is backing simplicity with the facelifted version of its smallest crossover hatchback, the Vauxhall Crossland. And it has dropped the slightly embarrassing Crossland X suffix from the model name, which isn’t a bad place to start. The bigger Grandland still has one; but, to me, it always sat like suspiciously fashionable trainers on someone old enough to know better than to wear them.

The car’s new all-black, fully sealed front grille panel is Vauxhall’s latest bit of brand design language, which it calls ‘the vizor’. Given that it only displaces the car’s cooling apertures downwards, I’m not sure it markedly improves the car’s frontal styling, but it might look better on all-electric cars. At least it makes a change, and there are new distinguishing features at the rear as well.

The engine range has swollen slightly, while others seem to be contracting. There are now two 1.5-litre diesels in addition to three 1.2-litre petrols, and both upper-end options can be had with two-pedal automatic gearboxes. 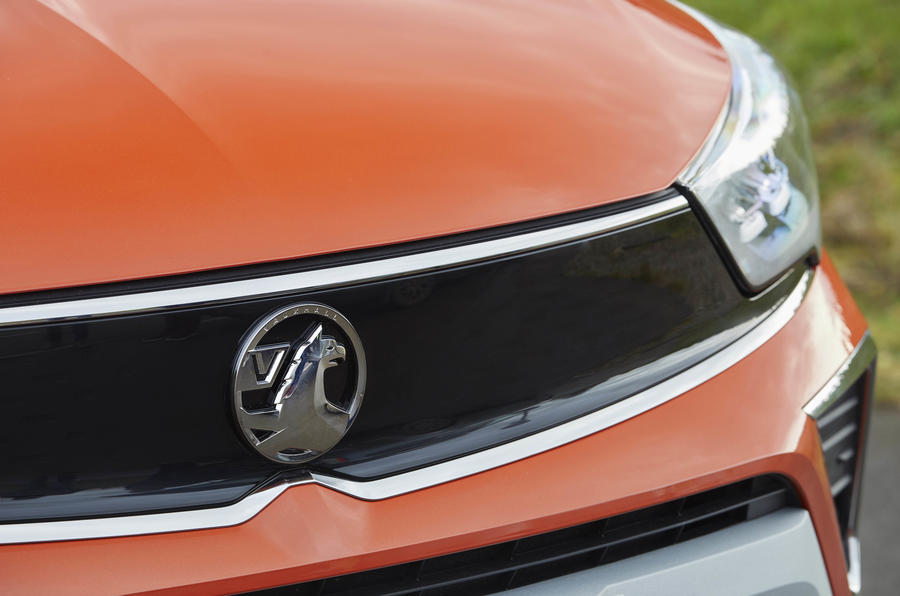 They’ve resisted the urge to cram in too much digital technology into this car. You do get a touchscreen infotainment system that’ll mirror your smartphone as standard, and a bigger one if you order factory navigation.

But the audio and ventilations controls remain a mix of physical, easily found buttons and knobs, and instrumentation is by simple, readable, old-school analogue clocks. You don’t have to prod away at a screen in three successive places to turn on the demister or switch off the radio, then; and you won’t give yourself thumb fatigue trying to find a conventional set of dials to look at, either. There’s even a button for deactivating the default-on lane-keeping system. I can see owners of this kind of car appreciating that.

The 129bhp upper-level petrol remains a willing and torquey performer. It’s a little unrefined when revving hard under load, but then you don’t really need to work it beyond 4000rpm to get the car up and going. The manual version is marginally preferable to the auto partly because it just feels torquier when hauling from lowish revs (I suspect the 109bhp version of this engine would be gutsy enough for the car, actually), but also because the two-pedal car tends to shift a little late in the day, only to then seem to rush ratios into engagement a little bit.

You can do a better, smoother job yourself, and if you do, you’ll get better fuel economy into the bargain. While the manual gearshift has a curiously long throw, it’s reasonably slick and precise and, like the rest of the controls, light and easily managed, making for dependable low-effort progress.

Some damper retuning has firmed up the Crossland’s low-speed ride a bit, so it's a touch sproingier-feeling over bigger lumps and bumps, but that's worth tolerating for the enhanced ride stability the car now has on quicker A-roads and motorways. The ride remains slightly coarse and resonant on 17in wheels but isn’t bothersome. If you go for an SE-spec car, you get a potentially quieter set of 16s, but you’ll also forgo the split, sliding back seats and the widely adjustable and comfortable front ones of higher-trim cars - and both are worth having. 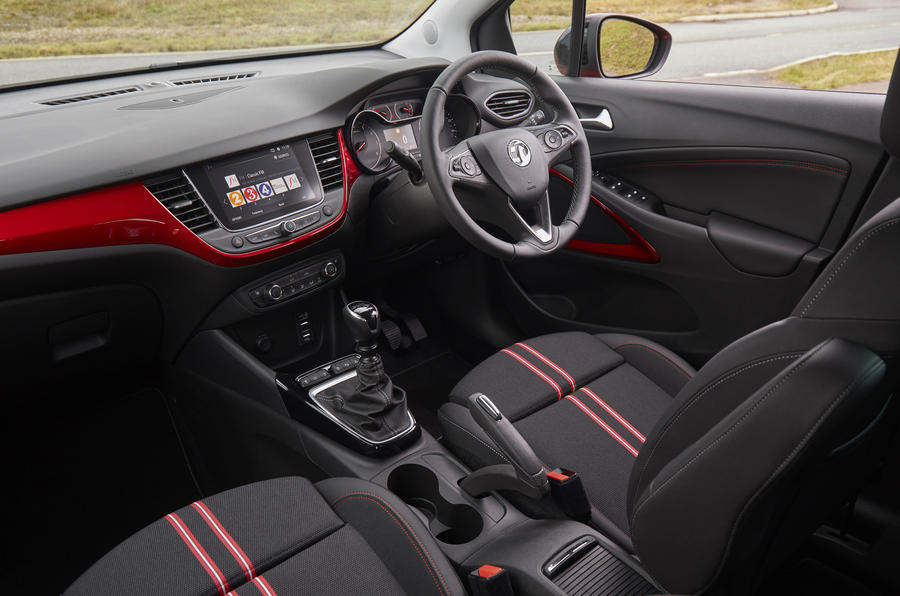 Reasonably appealing pricing gives the Crossland a sub-£20,000 entry point. Active safety provision could be better: you have to pay extra for autonomous emergency braking with pedestrian detection even on mid- and high-grade cars, which is the kind of system that manufacturers are now including as standard on volume-selling cars. Still, if it would only be one more electronic system you’d switch off anyway, no harm done.

The positioning of the Crossland actually works out pretty well for it, then. It clearly isn’t the most fashionable, desirable, practical or tech-laden car in its niche, and it isn’t the best to drive. But it would be easy to drive and to use and has a bigger and more versatile boot than plenty of its rivals.

Provided the right version could be had with the right kind of four-figure discount (at the moment Vauxhall's offering £1000 off before you even start haggling), this remains a car worth considering by value- and practicality-savvy buyers. 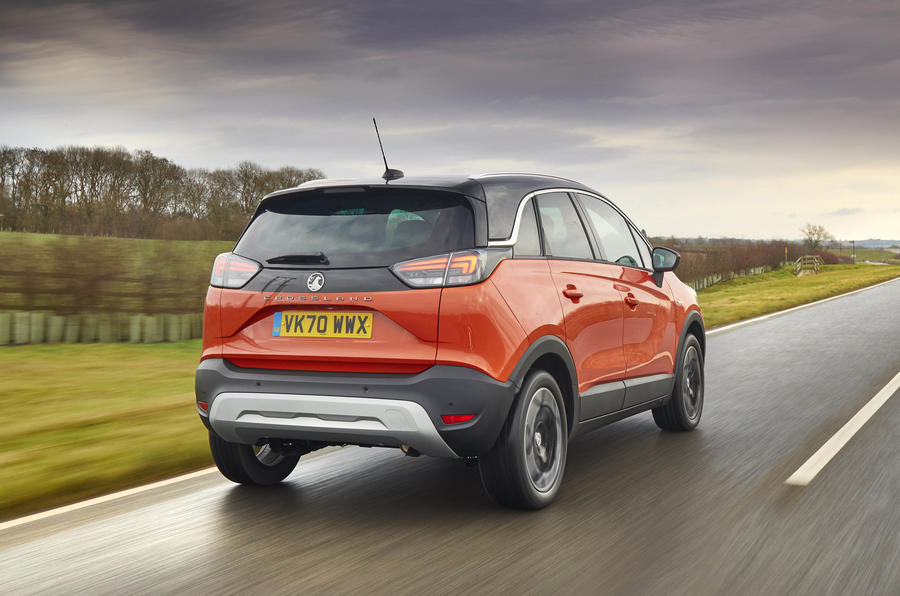 "worth considering if you can haggle a bargain"It seems this sentense may be repeated for all Stellantis products. I hope the future is brighter.

Not a single mention of it being a rehashed Peugeot 2008. British brand my arse

I wonder why they didn't put a slatted upper grille on this model? I think it would have looked better and they maybe could have tidied up the lower air intakes a bit, making it look a bit wider in the process?. It still looks a bit tall and narrow to me.