From £53,2307
Toyota’s seven-seat hybrid SUV will bring its practicality and economy, but hopefully not its floaty suspension, to Europe next year
Open gallery
Close
by Graham Heeps
29 July 2020
Follow @autocar
Share

The Toyota Highlander is a large SUV with a 20-year history in North America and Japan. The seven-seater is similar in length to a Toyota Camry, with which it has shared its unibody underpinnings since day one. For the latest, fourth-generation model, which launched in the US and Canada for the 2020 model year, that means adopting the impressive GA-K architecture that also sits beneath the Toyota RAV4.

In early 2021, the Indiana-built Highlander will come to Western Europe for the first time, including the UK market, but only in Hybrid form.

The Highlander Hybrid gets Toyota’s latest, fourth-generation hybrid electric powertrain, which made its debut in the Camry. It’s based around a 2.5-litre, Atkinson-cycle petrol inline-four with electric motors front and rear for AWD and a nickel-metal hydride battery beneath the second row of seats. 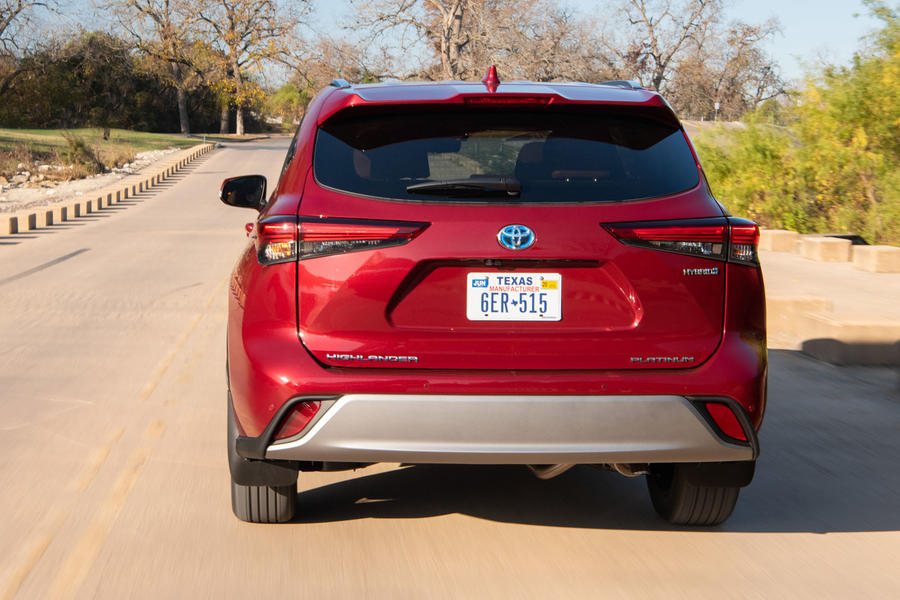 From the outside, the Highlander’s rounded corners and flared arches serve to break up its sheer size – a smidge under 5m in length – which will doubtless be more noticeable on UK streets than on our test roads in Calgary, Canada. It’s not unattractive but perhaps lacks the distinctive style of a Ford Explorer, Volkswagen Atlas or Kia Telluride.

Inside, Toyota has succeeded in taking the Highlander upmarket with this new model. The upscale cabin, at least on our high-end Limited model, has convincing woodgrain trim, comfy leather seats, an imposing, 12.3in infotainment screen and rock-solid build quality.

There’s all the space you’ll need, too, particularly for passengers in the first and second rows, with a moon roof to enhance the cabin’s airy feel. Access to the third row is easier than average but adults still won’t want to spend long periods back there, even with the second row sliding a useful 180mm to give your knees some breathing space. Folding the third row flat unlocks a cavernous boot.

On the move, the interior is quiet bar the odd vibration from an unoccupied second-row seat, but we would have preferred to have felt a little less of the road surface through the test car’s 20in rims. They’ll make it to the UK, but we’d assume without the Goodyear all-season tyres. Expect the suspension to be retuned for European roads, and not just because of the tyre switch – the relaxed body control over larger undulations and body roll on corners was surprising even for a North American vehicle in 2020. The Highlander Hybrid does a good job of absorbing smaller bumps, however.

The steering provides acceptable weight and accuracy for a big SUV, but the feel isn’t as satisfying as in a Camry, nor as good as in a Telluride, which is our pick of the three-row SUVs on sale in North America.

The Hybrid Synergy Drive powertrain is well blended as always. Electric-only running mode is available up to about 20mph, but also kicks in automatically when coasting. There’s more than enough power for smart acceleration and smooth overtaking, even if the Highlander’s focus is on economy rather than outright performance.

We recorded 42.1mpg in a week of mostly city driving, which almost exactly matches Toyota’s projected fuel consumption for the European model. The powertrain is expected to lose 2bhp compared with North America when it’s tuned for local regulations. The economy is impressive in a segment where 3.5-litre V6s that return around 25mpg are the norm. 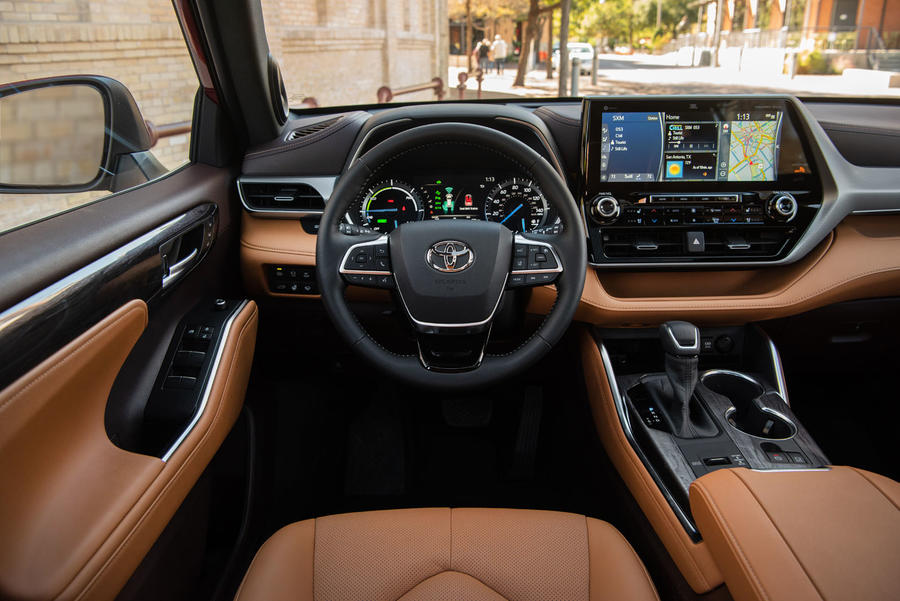 Assuming Toyota comes up with more acceptable ride and handling for UK buyers, the Highlander Hybrid should have a lot going for it when it arrives next year. In North America, a V6 Highlander wouldn’t tempt us out of the excellent Telluride, but Kia doesn’t make a hybrid version and even the main electrified competition – from Ford’s Explorer Hybrid – falls short in the economy stakes.

Likewise, in the UK, it’s hard to see what else could match the Toyota’s vast size and hybrid economy, at least without the premium price tag of a Volvo XC90 Recharge T8. Toyota has yet to confirm pricing: the Canadian model as tested sells for the equivalent of around £31,000 but we’d guess that the Highlander will retail for substantially more in the UK. 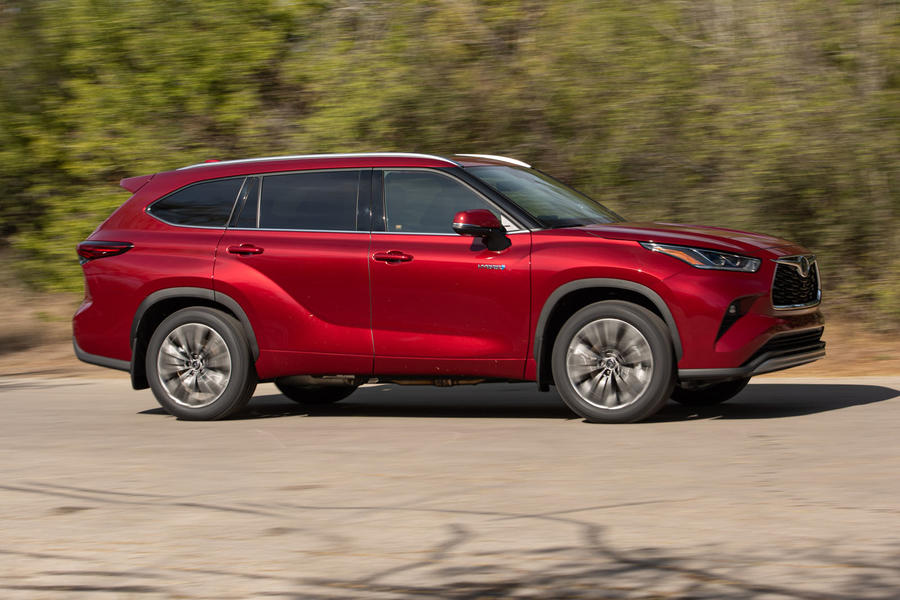 Log in or register to post comments
RussB 26 November 2020
Just had the introduction pricing email from Toyota and it's over £50k for "Excel" spec.
Not entirely convinced it's worth double what our new Corolla Touring Sport cost.
Pierre 29 July 2020

That's all I have to say about it.

Interesting addition to the Toyota UK ideal for the punter who needs something bigger than a RAV4 but fancies something more civilized than a Landcruiser but just as reliable. The styling is a bit bland the comfortable interior looks rather too North American for my tastes but there's a lot to like for the SUV owner who doesn't want diesel.