7
Share review
A mid-life refresh gives Kia's sleek-looking estate even more road presence, if not quite to the same standard of premium rivals
Open gallery
Close

Kia is not a car firm lacking in ambition, reflected in its bold attack on several market segments usually the preserve of long-established premium firms. And while the most notable such machine is the Stinger executive saloon, the Proceed is just as outlandish in concept: a shooting brake reworking of the Ceed hatch that rivals the likes of the Mercedes-Benz CLA.

The Proceed has now been give a mid-life makeover as part of a facelift of the wider Ceed line-up. We’ve tried out the updated version of the Proceed in range-topping GT spec. 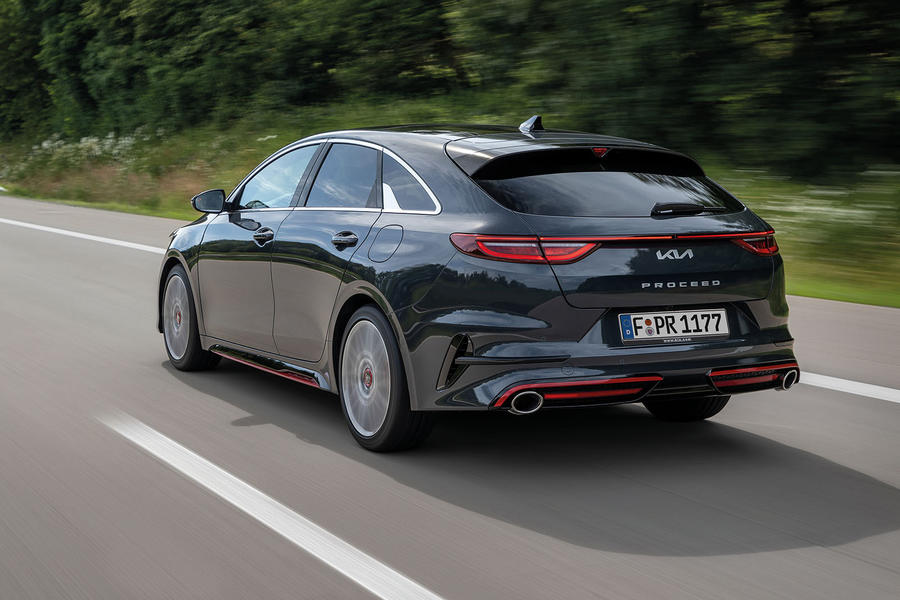 As with the Ceed hatch, the Proceed has been given a notable exterior styling makeover, including changes to the front end and light design, along with the introduction of Kia’s new badge. On higher trim levels, the Proceed gains new LED daytime running lights.

The performance-focused Proceed GT models also feature new 18in alloys, and bespoke design elements including red accents on the front, sides, rear, wheels and exhaust pipe tips. The overall effect certainly helps the GT model to stand out a bit more, and definitely brings a dash of extra sheen to the line.

The interior has also been smartened up a bit, with higher-end Proceed models featuring a 12.3in digital instrument display and 10.25in touchscreen. The actual infotainment system isn’t as slick as you’ll find from some manufacturers, although the continued presence of a decent number of physical buttons ensures key functions are all relatively easy to use. The Proceed’s shooting brake has a useful 594-litre boot, although that falls short of the 625 litres offered by the more boxily styled Ceed Sportswagon.

As with the Ceed hatch, Kia has made a few tweaks to the Proceed powertrain line-up, although the GT model retains the Hyundai Motor Group’s 1.6-litre T-GDI turbocharged petrol unit, as found in the Hyundai i20 N. It’s tuned for 201bhp and 195lb ft, and is driven through a seven-speed dual-clutch automatic.

The unit offers easily accessible power and thrust even at low revs, cruises happily at speed and has a pleasing sonorous – albeit synthesiser-assisted – engine note when in Sport mode. But mated to the DCT gearbox it doesn’t seem to relish being hurried, robbing it of a little engagement.

The specially tuned suspension on the Proceed offers a greater level of road-holding and poise than the standard Ceed, and that’s heightened by the further tune of this GT model. It has admirable mid-corner poise and road-holding, albeit at the expense of some poise on urban roads. But as with the powertrain, it can’t quite reach the heights offered by the combination of bodystyle and GT badge. 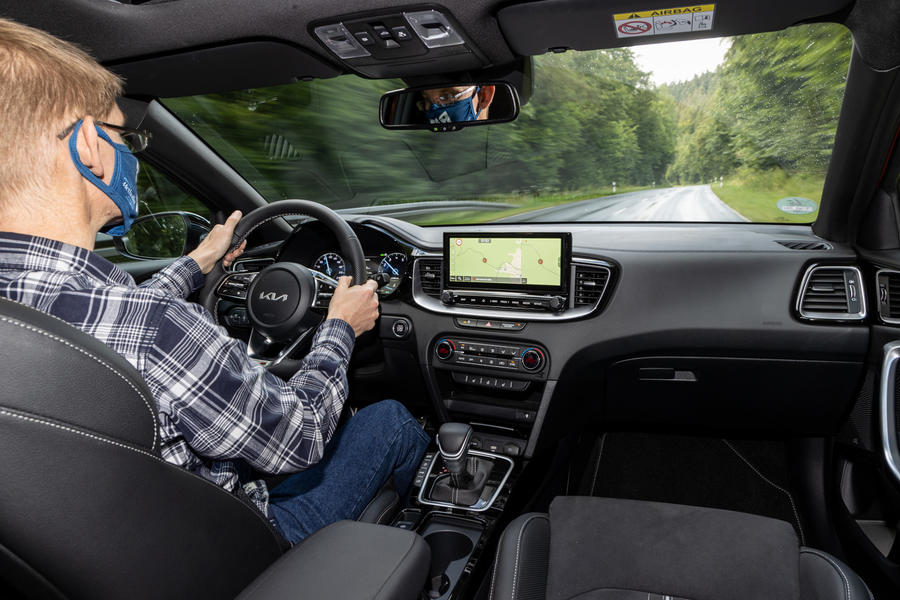 Kia’s ambition is such that creating the Proceed GT as a rival to premium shooting brakes already seems less outlandish now than when the car was first revealed. The largely design-based revisions here certainly help the model better fit its lofty brief.

The Proceed GT is certainly a well-rounded and competitive package that offers a reasonable level of driver engagement. But it finds itself not quite on the level of the premium rivals it is targeting, and up against better value and more practical options elsewhere in the Ceed family. 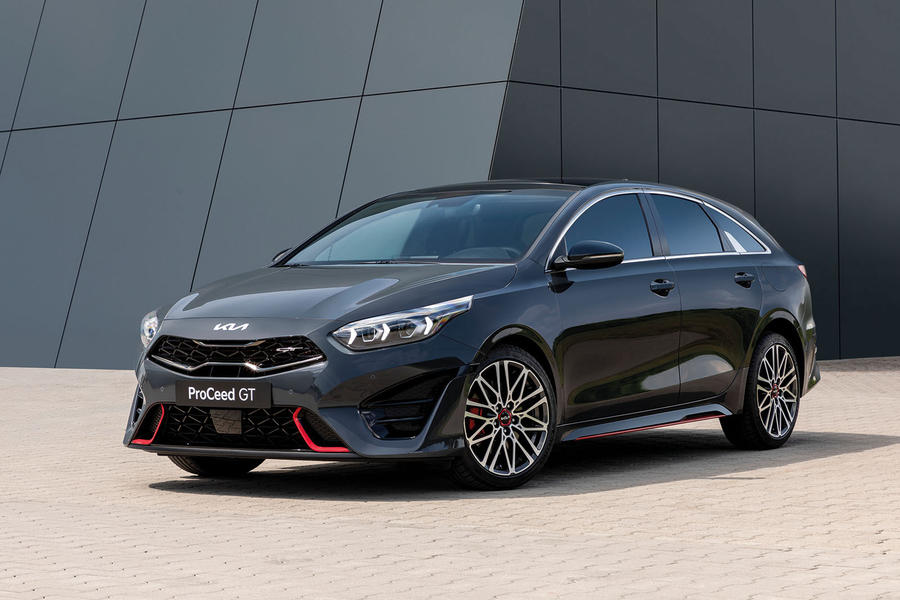 @567 agreed, I don't know why people have to respond to a post which is subjective. Incorrect facts or statistics etc I can understand but not opinions.

Such childish infighting on this comment section between xxxx and sbagnall today. Why can't you both respect each others different opinions regarding the Kia Proceed?