BACK TO ALL NEWS
Currently reading: Used cars: two-car garage fillers from £5k to £30k
UP NEXT
2025 Mercedes A-Class EV to be luxurious EQ entry point

If you're in the need of a practical daily driver and a racy weekend car, Matthew Griffiths pairs secondhand odd couples for some tempting garage combinations
Open gallery
Close

Nowadays, a one-car family is a rare thing, while models that combine genuine everyday practicality and thrilling dynamics are just as hard to come by. Our used buying guide solves two problems in one by matchmaking practical daily drives with sizzling Sunday-blast stablemates, for a variety of budgets.

MG’s TF went into battle against the Mazda MX-5 to give buyers an alternative low-cost way into roadster ownership. Mid-engined and rear-wheel drive, the MG also attracts buyers with its smart looks, good driving manners and relative comfort. Before you buy, make sure the cloth roof is in prime condition and look out for head gasket and electrical issues.

Here, the yin to the MG’s yang is an extremely practical Ford Mondeo estate. Not only is the Ford spacious and cheap to maintain but it also handles well, has great steering and rides decently. Mondeos have a respectable reliability record, too. 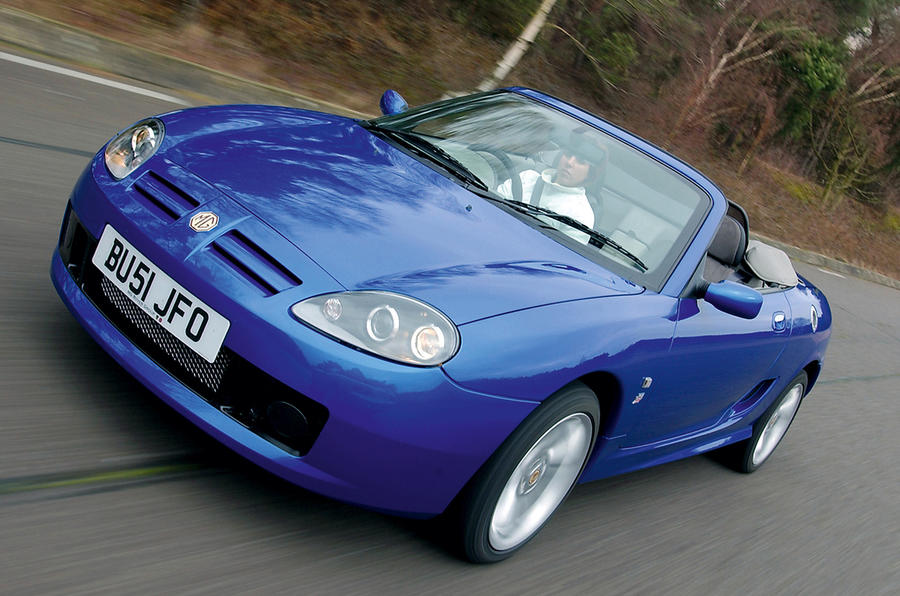 Few cars have made an impact like the Audi TT did when it was launched, and fewer still deserve to be called ‘iconic’. Inside and out, the TT’s styling remains a triumph. It drives well, with tidy handling and lots of grip. Moreover, most models get the surefootedness of four-wheel drive.

We’ve paired it with a Nissan Murano, which in its own right is a unique and well-styled car. There’s plenty of space in this practical SUV and it’s good to drive, surprisingly agile and full of kit. The 3.5-litre petrol V6 gives excellent performance. 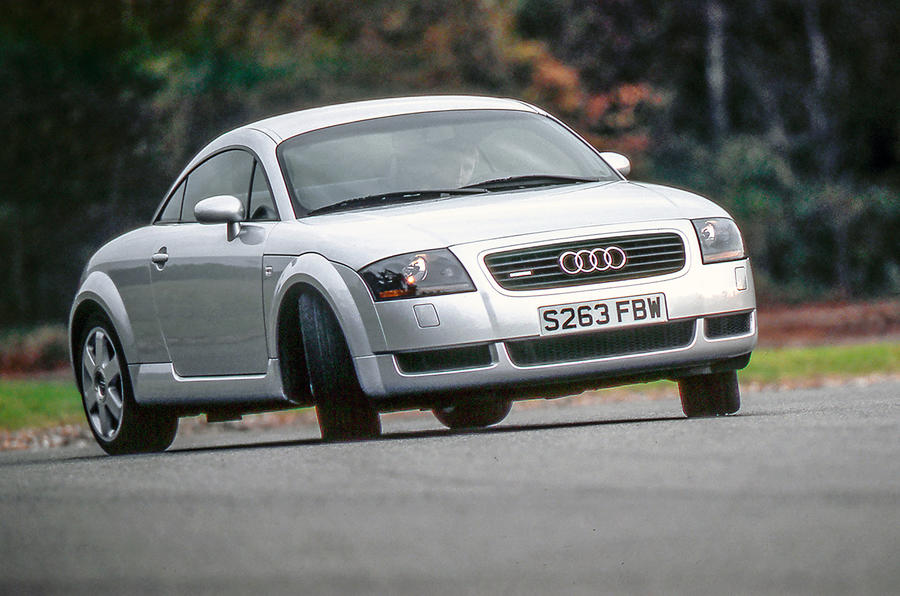 The Mazda MX-5 is a byword for cheap, fun, open-top motoring. Rivals have come and gone yet the MX-5’s reign has continued unabated, often seeing off far more expensive sports cars. The two-seat, rear-wheel-drive legend is agile and it has precise steering and good levels of grip. It’s an all-round hoot.

Accompanying the Mazda is another category-dominating car, the BMW 5 Series. This four-door saloon is great to drive yet has a composed and comfortable ride, although it’s quite firm in M Sport trim. It carries five people in comfort and there’s a big boot. Build quality is excellent on both cars, with few major issues reported. 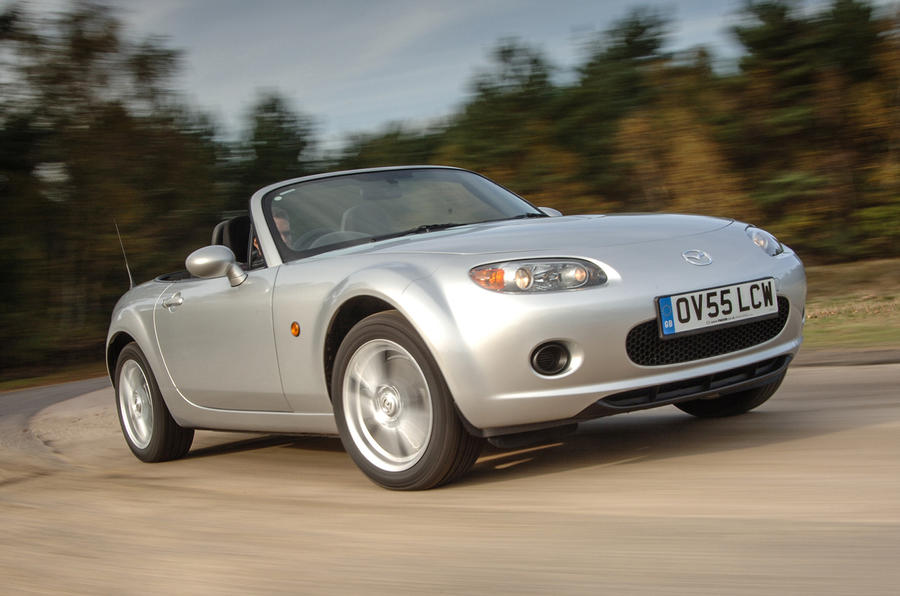 Volkswagen waited 16 years before replacing the two-door Scirocco, and that time was well spent thinking up the new car. Distinctive and fresh styling allied to a dynamic chassis resulted in a great-driving, handsome-looking, comfortable and practical coupé. So far, the Scirocco is proving very reliable, with few problems reported.

If the Scirocco broke the mould, then the Ford S-Max obliterated it. It showed the world that a practical seven-seat MPV could also be good looking and fun to drive. 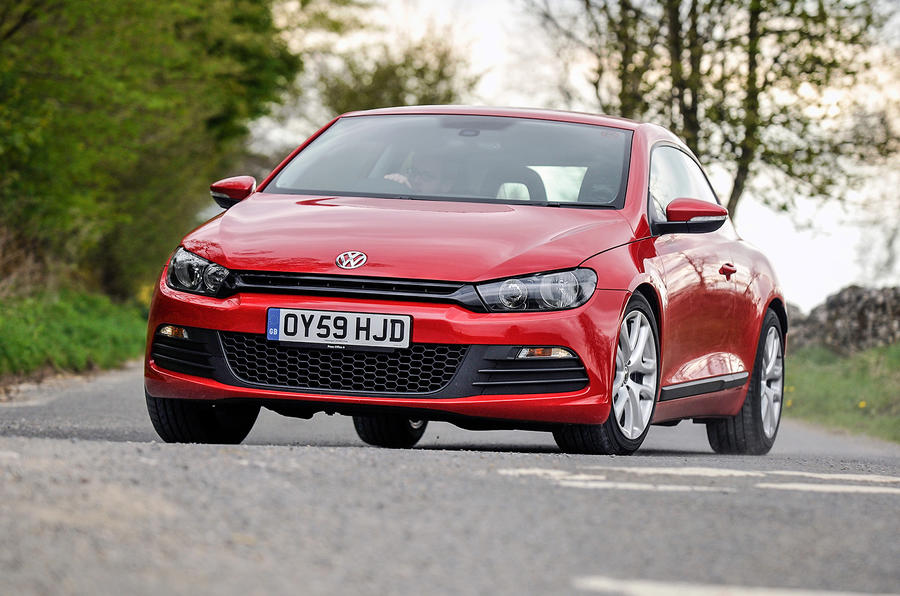 A combined power output of 475bhp is as good a place to start as any. BMW’s two-seat roadster cuts a sharp-edged dash and has a stylish, well-made interior. To drive, it doesn’t disappoint. It handles keenly, has lots of grip and, in order to compete against the Mercedes-Benz SLK, rides with enough pliancy to be comfortable.

The Jaguar, meanwhile, is a quick saloon with brilliant handling and an accomplished ride. It also gives you a luxurious cabin with innovative features, such as the rising gear selector and rotating air vents when you start the engine. 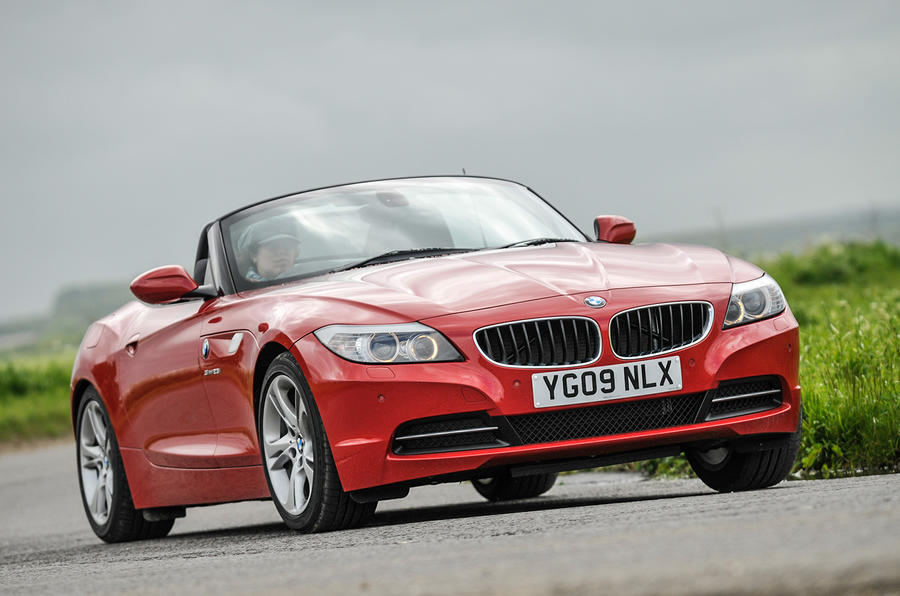 Mondeo is worth £6k on its own

I have a 2006 Mondeo estate diesel before diesel particulate filters were introduced. At very low mileage I would want £6k for that one car alone as more and more drivers realise the cost and problems of DPFs.
Beastie_Boy 30 March 2016

Think my £10k choice would be a

...a combination of ham-fistedly typing too quickly and no edit function...