Before we get too carried away with how cheap some S-Class cars look (their prices start at around £15,000), consider that at launch in 2014, the very cheapest, the 350 CDI SE Line, cost £62,000 while the most expensive, the S63 AMG, was twice as much. Basically, behind its enticing price, your bargain S-Class still has the appetite of a much more expensive car.

That important caveat out of the way, we can get on with enjoying this most remarkable of vehicles, one that, now in its sixth generation, still sets the bar for luxury cars.

It was developed in long-wheelbase form first, a decision that speaks volumes about its intended market and high standards because it meant no compromises were made in its torsional rigidity, the secret to a good ride. A short-wheelbase version followed but it’s the long one that you want and that’s more plentiful on the used market.

Click here to buy your next used S-Class from Autocar

Equally as plentiful are S350 CDI diesel versions because, let’s face it, the S-Class is an upmarket cab and a mid-power oil-burner is cheaper to run while providing the kind of waftability that executives believe is their due. A more powerful S400d arrived to partner it in 2018, but we’d plump for the 350 every time. 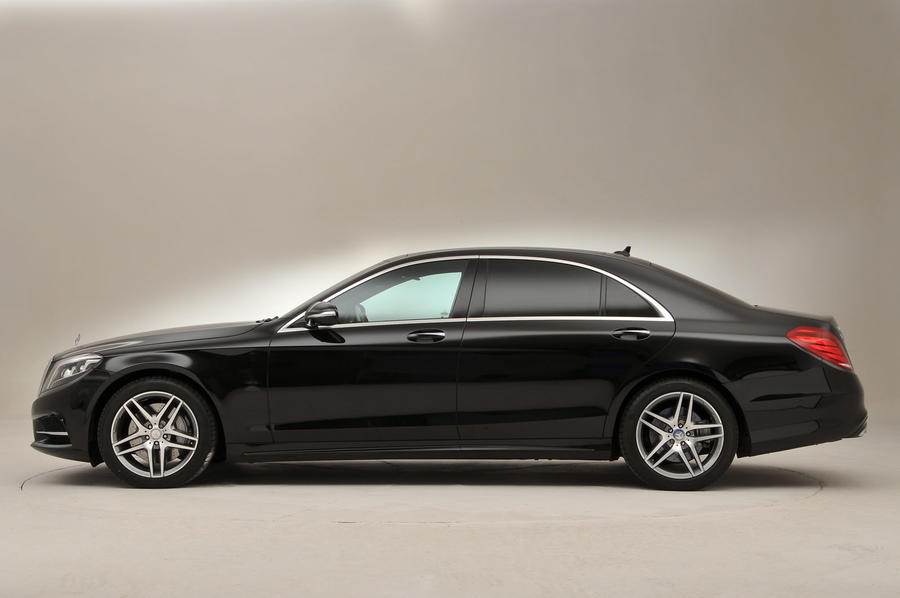 Meanwhile, if you like the idea of tearing up £50 notes under a shower of premium unleaded, there are the petrol-powered S500 and S600 models whose generous power outputs we needn’t worry about but which show up the S-Class’s remarkable agility. On that point, the V8 S63 and V12 S65 will leave you speechless.

New buyers seeking to reduce their tax burden were directed towards hybrid versions. Unfortunately, for private used car buyers, they only mean lower road tax, although plug-in versions such as the S500 do offer the possibility of up to 20 miles of electric-only running. Just don’t expect anything like the claimed economy figures.

At the start of the model’s life, you could choose from SE, SE Line and AMG Line trims, but given the model’s aspirations, top-spec AMG Line was the most popular. Features include 19in alloy wheels and a subtle bodykit, but all have a large TFT display, LED headlights and an array of driver assist features.

The model was facelifted in 2018 when, among other things, it received redesigned front and rear ends, more autonomous kit and two 12.3in displays. There were changes to the engines, too, while AMG Line, in Executive and Premium flavours, became the sole trim.

An all-new S-Class arrives next year. It won’t affect the prices of older models but, if you’re in the market for a nearly new one, do bear the new model in mind because, to make way for it, Mercedes is likely to sweeten the deals on the last of the current-shape cars. This will hurt the values of late-plate motors, making your nearly-new S-Class no longer the bargain it seemed. 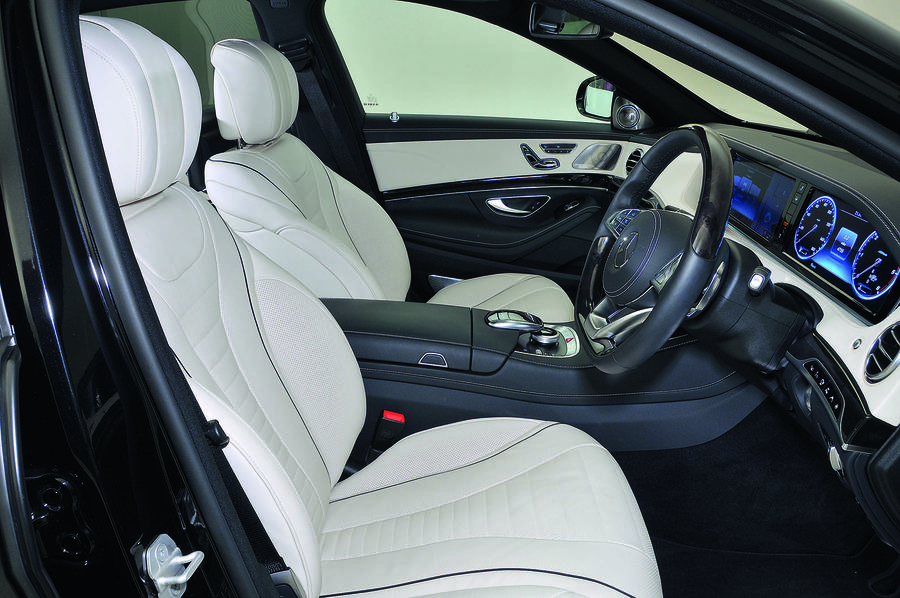 It may be just about the best car in the world, but the S-Class’s reliability record is far from rosy. Malfunctioning airbags, seatbelts and gearboxes have all been recorded and the engines can suffer start/stop issues, turbocharger oil leaks and engine oil leaks associated with the cam chain tensioner.

Because of the presence of its battery, the S560e plug-in hybrid has less boot space than standard models: 400 litres compared with 510. Where fitted, the optional fridge accounts for 40 litres, too.

S350D L AMG Line: All the tech and space you could wish for. Early models were also available in lower, SE trim but AMG Line was the big seller and prices start at just £22,000.

AMG S65: Wild is what this version’s all about thanks to its 621bhp V12 that outmuscles all of its rivals, including the Bentley Flying Spur. Prices start at £60,000. 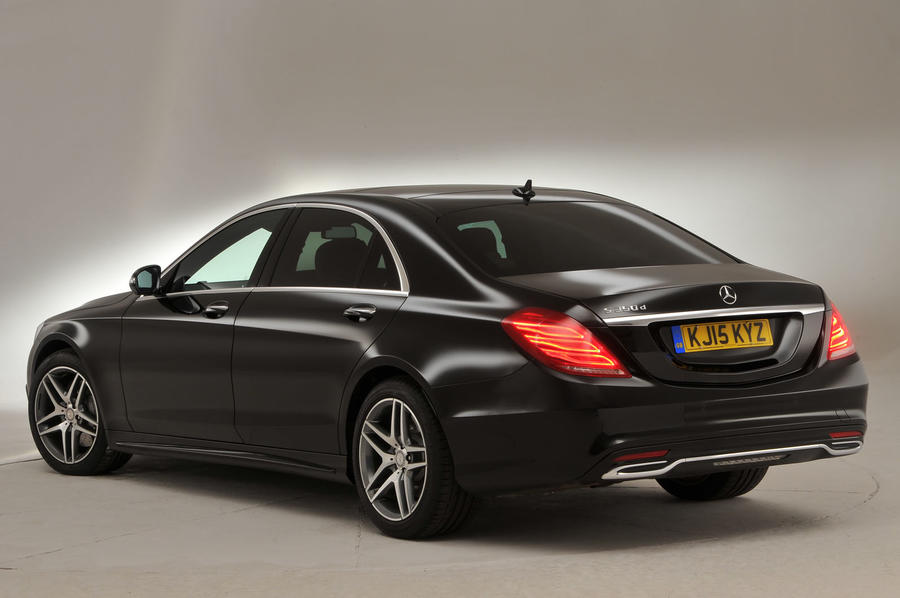 Smooth sailing: Why the S-Class is the most comfortable car

''It may be just about the

''It may be just about the best car in the world, but the S-Class’s reliability record is far from rosy."

Sorry, how does a car become the best car in the world with poor reliability?

And as for promoting the diesel versions because the petrols use too much fuel, i am sure owning one of these, what ever the engine, the fuel cost will be one of the smaller expenses. I am really not sure an unreliable and complex expensive car ever makes sense outside of warranty.

Probably, if you want one of these, you should buy a Lexus LS