BACK TO ALL NEWS
Currently reading: James Ruppert: how to take advantage of depreciation
UP NEXT
Motoring heroes: the most inspiring people in the car industry

James Ruppert: how to take advantage of depreciation

I had to look at some stats the other day and it seems that electric cars outperform diesel and petrol when it comes to holding their value. Apparently a study of more than 7000 cars by our sister title What Car? revealed electric and hybrid models retain most value over three years and 30,000 miles, with diesels depreciating the fastest.

That’s interesting, because for me it brings into sharp focus just how irrelevant resale value is. Apparently everyone now buys cars on a PCP basis, so although the future value affects the monthly payments, the used cash buyer wants to hear the bad resale news because it makes that model cheaper for them to buy.

Just so you know, the new car money is going into the premium brands. They will be buying Range Rover Evoque P250 R-Dynamics, which lost the lowest percentage over three years (retaining over 70% of its £38,675 price tag) and 30,000 miles. Audi A3 e-tron, Porsche Cayenne E-Hybrid and Toyota RAV4 all retain more than 63% of their purchase value in specific trim configurations.

The less resilient ’lecky and hybrid cars are headed by Renault’s Zoe in R110 i Dynamique Nav trim, holding just 26.6% of its value. Meanwhile, the other high depreciators are all oil-fired and include the Fiat Doblo and Tipo, Vauxhall Astra Sports Tourer and Peugeot 308 SW diesel. A prestige badge, however, does not protect anyone from a drop in value, so the Maserati Quattroporte V6 diesel, BMW 420d convertible and Jaguar XJ V6 are also at the bottom end of the chart.

So there’s your instant guide to what you should be buying in a few years’ time when the PCP expires. I would leave it even longer for a full shakeout of values, and, mostly for the stupidest of reasons, it doesn’t look at all good for diesels. 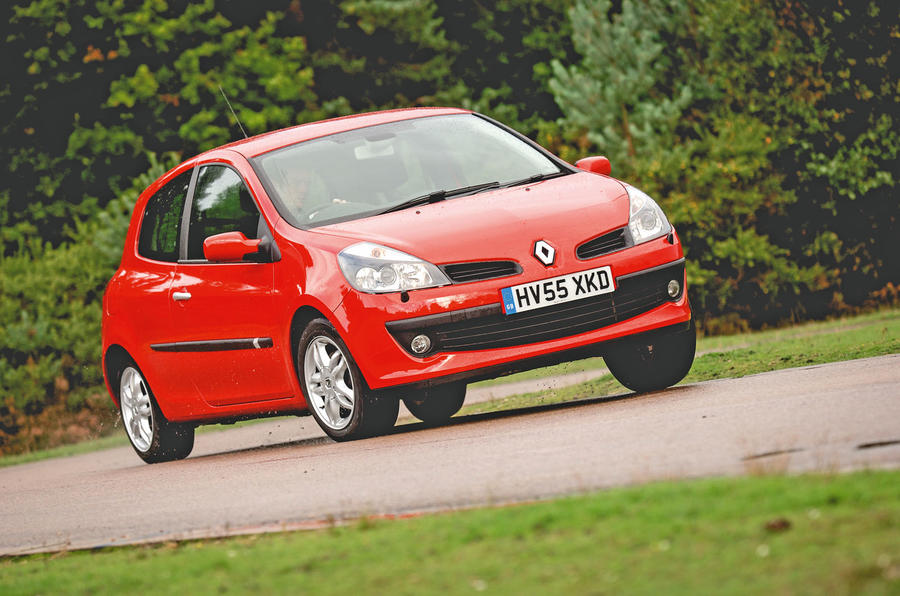 It’s a great time then to buy an XJ 2.7 TDVi or two as a tidy 2006 example with just over 100,000 miles is £4500 and falling. These are not skanky private sales but car dealer ones with warranties and include long-wheelbase Executive spec examples. If that’s a bit rich, drop a zero and for £450 a 2005 Renault Clio 1.5 dCi Expression with a functioning MOT is yours. It delivers EV levels of minimal cost but with a stress-free range. It will always be worth nothing, or something provided it remains roadworthy.

Otherwise, the short-term future seems to be more electrified, provided, that is, you can afford the very high cost of buying a fully electric or hybrid vehicle. Unless you need to bother with congestion zones, go diesel or smaller petrol. Depreciation is always the used car buyer’s friend, although, as ever, it still pays to shop carefully. 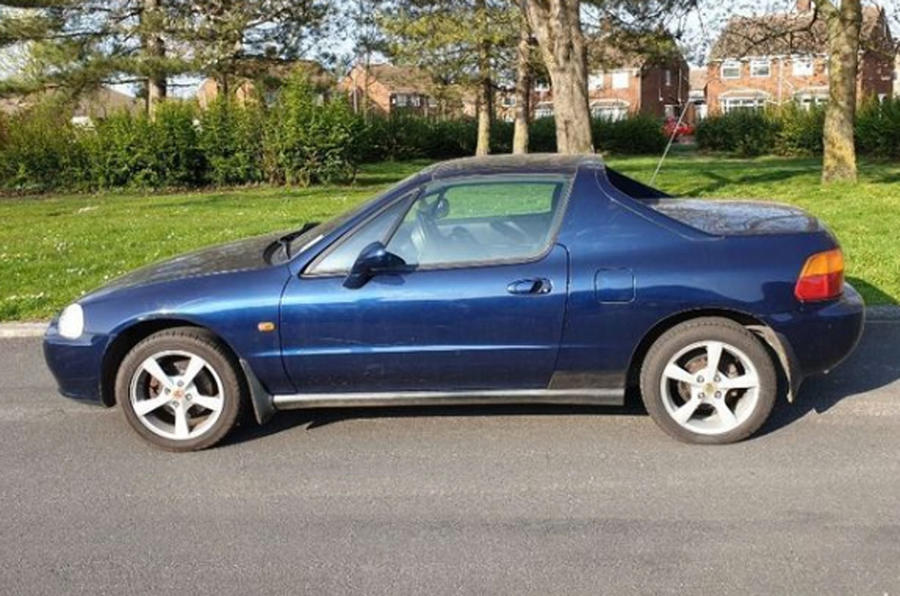 Honda CRX Mk3: Not a patch on its predecessor, the CRX Mk2, but we’re thinking future classic here. It’s rare, it’s a sports car – of sorts – and it’s got some novel features such as its Transtop powered roof. We spotted a privately advertised 1997 P-reg 1.6 ESI with 140,000 miles, a functioning roof and a long MOT for £1650. We’ll only kick ourselves later…

Land Rover Series 3, mileage - 129,903: There I was casually filling up with petrol and something came off in my hand: the petrol cap. That’s normal, except that it’s usually attached to the car by a piece of chain so you don’t lose it in the jungle. After 35 years, it had given up being attached, which I suppose is some sort of record for a Land Rover. 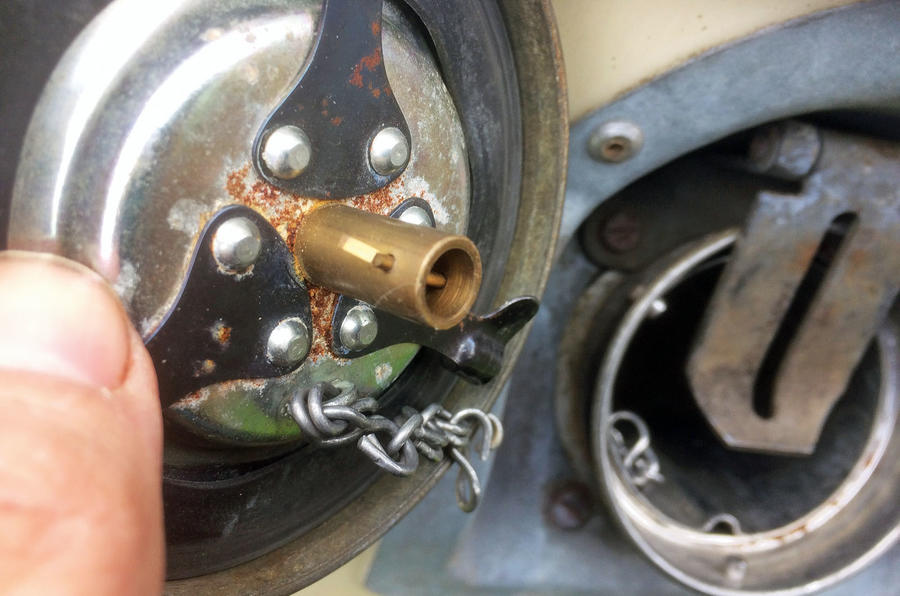 Anyway, I don’t think any chain ended up in the tank and all I had to do was get a pair of pliers out. A wonderfully simple distraction from the potentially fleet member-ending issue that has just reared its ugly head.

Ford Focus: Colin Strickland is back and keen to give us an update on his expanding Bangernomics fleet. 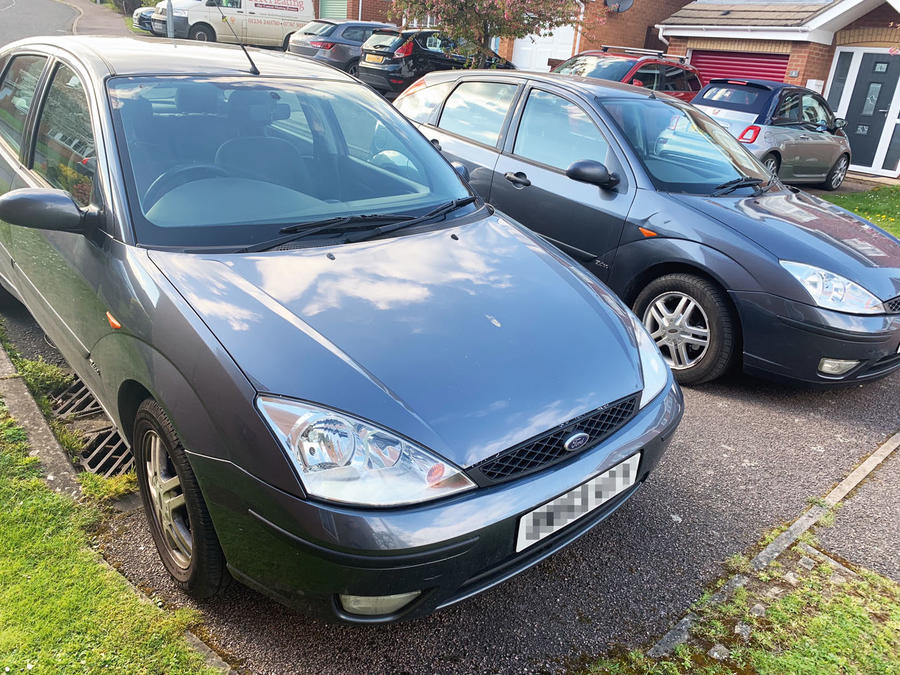 He says: “The £300 Focus is still going strong and has just passed its MOT, with just a new brake hose and pipe needed. It’s so good that my son set a budget of £300 for his first car. Needless to say the best value car I found was an identical Focus. It needed a new rad, but then a clutch slave cylinder went, taking the clutch with it. Still, it provides zero-deprecation, low-cost motoring and it’s just passed its MOT, too.”

Question: I’m changing my 11-reg Mazda 2 Sport 1.5 for something as fun to drive but more economical. I’m thinking an A-Class-sized Saab 9-2 coupé with a Scirocco-esque roofline. Any ideas? Calum Dalgetty, via email 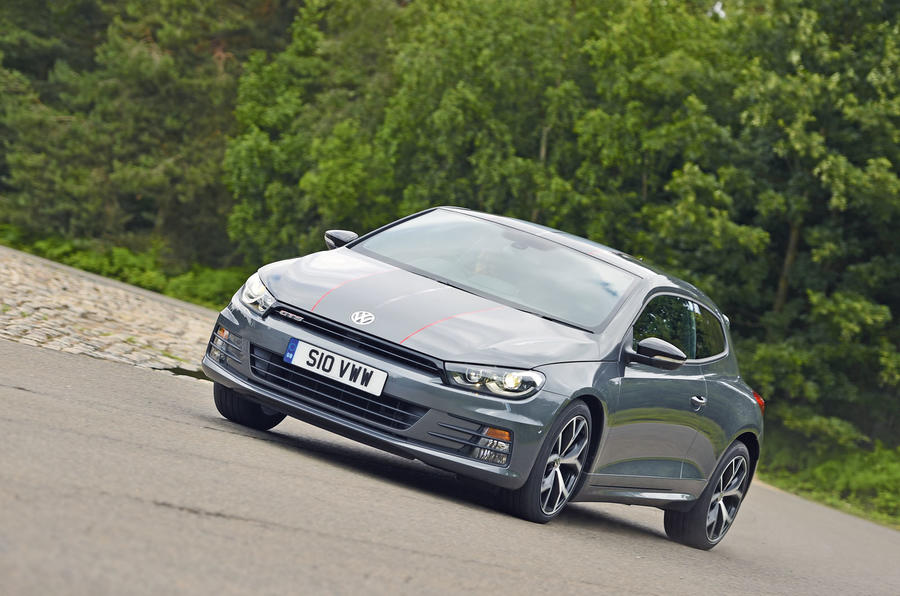 Answer: That’s some car you’re thinking of but you’ve answered your own question: a Scirocco. You say in your email that you’re a recent architecture graduate, so you’ll appreciate its concept-car styling. Meanwhile, it’s fun to drive and in diesel form will give you the economy you’re looking for. We found a 2011/11- reg 2.0 TDI with 60k miles and full Volkswagen service history for £7990. John Evans

Question: I’m buying a car for my daughter and choosing between a Toyota Aygo, Peugeot 108 and Citroën C1. It must have a spare wheel, not a repair kit. Which of these cars does? Kenneth Haslam, Winchester 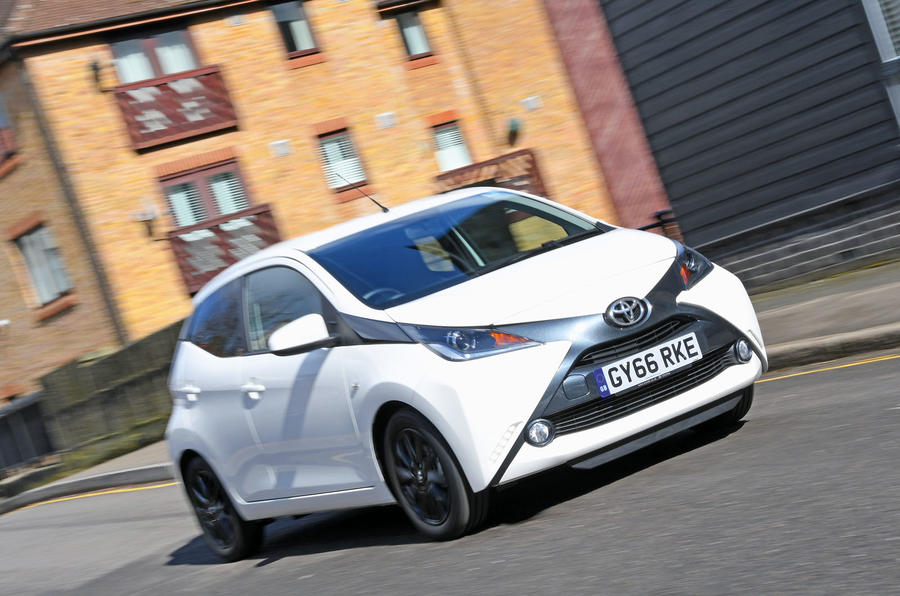 Answer: Last year, sister magazine What Car? surveyed 251 new car models and found that just 8% of them came with a full-size spare wheel, 30% with a space-saver and 55% with a repair kit. The rest had run-flat tyres. You’ll find most versions of the cars you mention have a space-saver wheel. Certainly, all Aygos do. On the C1, a space-saver is available from Feel trim upwards but on the 108 you’ll have to splash out on Allure to get it. John Evans

PCP (Personal Contract Purchase) explained: how to get it right​

What are the least & worst depreciating cars?​

Beating depreciation: performance cars that cost nothing to own​

Well they haven't been banned from roads as yet and keeping old cars going is a lot healthier for the environment. I bet there are lots of 13+ year old cars passing you on your walk to school with the kids.

Your post strongly suggests that you have read his columns previously...so treat them in the same way as one does when a tv programme does not appeal...reach for the off button, or in this case, cease and desist reading his output and leave the rest of us to enjoy his opinions.