BACK TO ALL NEWS
Currently reading: Nearly new buying guide: Volvo XC60
UP NEXT
Skoda to launch electric saloons and estates alongside SUVs

Sweden’s reputation for effortless suavity extends to this SUV. This is how to get a good one
Open gallery
Close

Although Volvo’s Geely-backed transformation began in 2010, the fruits of those labours (and the significant cash injection) didn’t really materialise until the arrival of the second-generation XC60 in 2017.

We’d received the more expensive seven-seat XC90 two years before that, but the XC60 was new-era-Volvo’s first proper mainstream blockbuster, becoming the Swedish brand’s biggest seller. And with used ones now starting at around the same price of a new mid-range Volkswagen Golf, suddenly this slab of Scandinavian stylishness looks like a lot of car for the money.

There’s plenty of choice to be had. Engines are all 2.0-litre four-cylinder units, starting with the sensible and well-rounded 188bhp diesel in the D4 and topped by the 385bhp T8 Twin Engine petrol-electric plug-in hybrid.

Click here to buy your next used XC60 from Autocar

Mild-hybrid petrols and diesels with a ‘B’ prefix recently joined the line-up, but you won’t see many of those in the classifieds yet.

That’s no problem, because the engines you do find all impress and there’s choice of front- or four-wheel drive with most. Manuals are pretty rare, because you could only have such a gearbox on the D4, but the eight-speed automatic is better in any case, even if it is slightly hesitant.

Of the three trims, entry-level Momentum is so well equipped that we’d stick there and forgo the sporty styling of R-Design or expensive interior upgrades on Inscription. 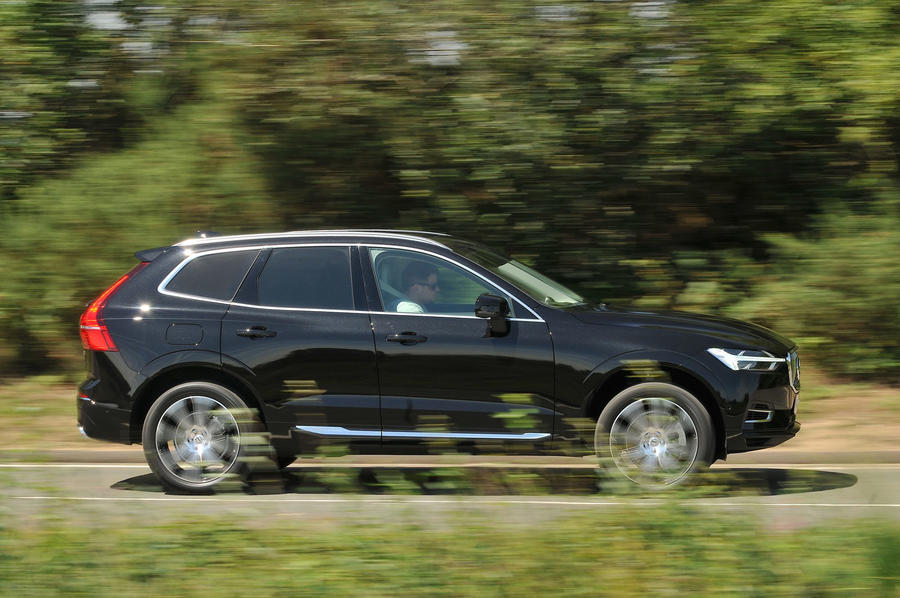 Optional air suspension is hard to find on the used market, but the ride is fairly good on the standard suspension set-up anyway.

In addition to its smooth ride, the XC60 generally feels very assured on the road, but you won’t find much in the way of driving fun, because it has rather limp handling in comparison to the Audi Q5 or BMW X3.

However, the XC60 is impressively refined and beats all of its rivals on the safety front. As you would expect, given Volvo’s exemplary reputation in this domain, the XC60 scored the maximum five stars in Euro NCAP’s tests, outperforming those German contemporaries for adult, child and pedestrian protection.

Where modern Volvos really stand out, though, is inside. And it’s not just the striking design that impresses; when it comes to sheer build quality, the company can now count itself among the best in the business.

The XC60 is big, too, with plenty of head and leg room front and rear, plus an impressively practical boot.

Engine Check the car's economy readout against the official figure. Some owners have expressed surprise at the differences between the two.

Wheels Some owners have reported strange humming noises emanating from the wheels.

Body It's a large car, so check the corners for bumps and scrapes.

Interior The Sensus infotainment system can be slow to respond, so check all's well.

The Pro upgrade, available on every trim, adds a heated steering wheel, a heated windscreen, larger wheels and air suspension. It will raise the price by about £1000.

Try to find a car with smartphone integration so you can use Apple CarPlay or Android Auto, because Volvo’s touchscreen infotainment software is a bit fiddly.

There have been two recalls for the XC60 so far. The first was because its powered tailgate could freeze in cold weather, the second due to an issue with its vehicle connectivity module.

The XC60 did well in the latest What Car? Reliability Survey, ranking fourth of 23 large SUVs. 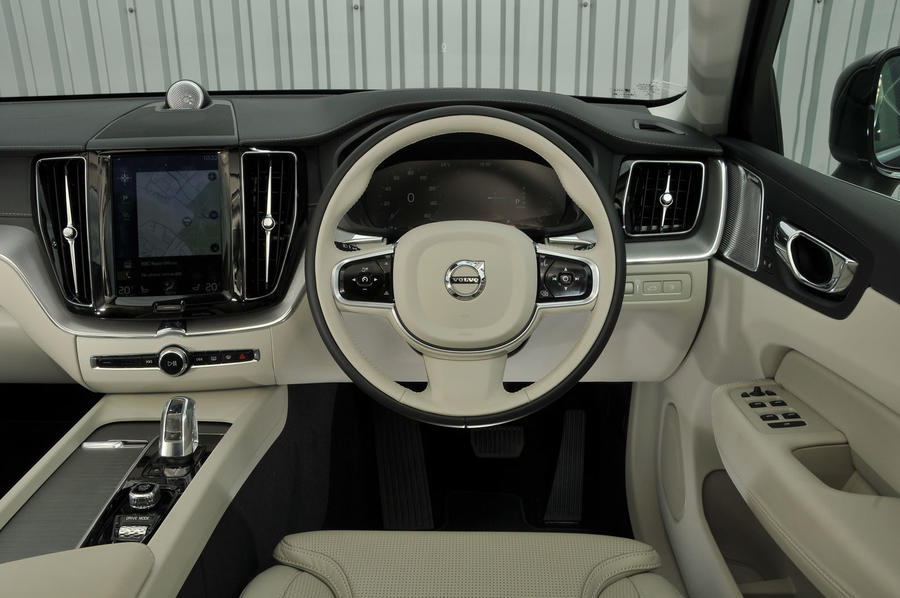 Volvo XC60 D4 Momentum Geartronic: This keeps things cheap, but you’ll still benefit from the XC60’s beautiful interior and fine on-road manners. The diesel four-pot in the D4 is a good all-rounder.

Volvo XC60 T8 Twin Engine AWD Inscription Geartronic: This plug-in hybrid is a real flyer, with acceleration to rival some sports cars. Inscription models make liberal use of wood and metal for an added dose of luxury inside.

You missed out the most important wording from your subjective comment..."in my HUMBLE" opinion...then again, you regurgitate and reiterate the same tripe, with no variety whatsoever.