BACK TO ALL NEWS
Currently reading: Volvo ditches petrol and diesel engines on S90, goes hybrid-only
UP NEXT
MST Mk1: Is this the ultimate rally recreation?

Flagship executive saloon will now be solely available as a Recharge plug-in hybrid in UK, but V90 estate still gets choice of powertrains
Open gallery
Close

Volvo has dropped all pure petrol and diesel offerings on the S90 in the UK for the saloon’s 2020 facelift, leaving only the T8 plug-in hybrid variant, now dubbed Recharge.

The brand has also dropped all ‘Plus’ trim levels from its entire range. It means the S90 now costs from £55,180 in R-Design trim, rising to £56,030 for Inscription trim.

The changes do not affect the V90 estate, which is still available with four-cylinder petrol and diesel variants now featuring mild hybrid technology.  The system uses a 48V battery with an integrated starter/generator and energy recovery system, which Volvo claims contributes to a 15% improvement in CO2 emissions.

At the same time Volvo has also dropped the price of the smaller S60 Polestar Engineered by a substantial £5,785, while the standard S60 T8 is also reduced by £4,700. 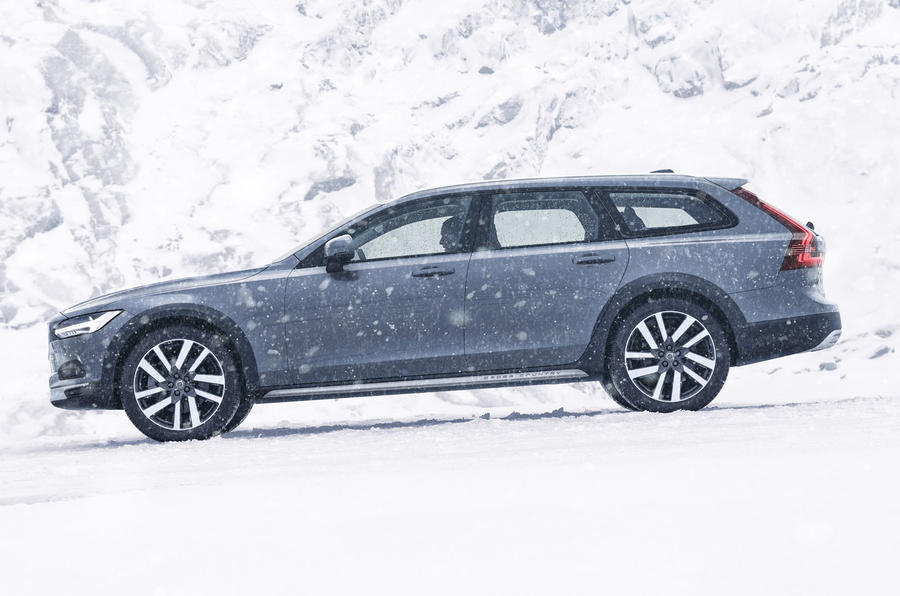 Volvo has made a number of relatively small design tweaks to the S90 and V90, which have been on sale since 2016. Both cars get a new front bumper and foglights. At the rear, there are new-look LED tail-lights for the V90, and the firm has installed sequential indicator lights for the first time. There are a number of new paint colours and wheel options, too.

The interior has also been refreshed, and Volvo has added an Advanced Air Cleaner, which filters particulates from the cabin and can display air quality on the infotainment system. The system was previously only available in Chinese-market models.

There are now two USB-C charging ports in the rear, replacing the 12-volt power outlet, while wireless charging has been added as an option on most variants. The S90 and V90 also gain an upgraded Bowers & Wilkins sound system and an expanded range of leather-free material options.

Whether fortunately or unfortunately, it looks like this is the way it's all gonna go...

Hardly anyone buys the saloon

Hardly anyone buys the saloon S90 outside of China anyway

But irrespective, I will never by a £50k plus car with 4 cylinders.

Took the words from my mouth!..... on both counts!

But irrespective, I will never by a £50k plus car with 4 cylinders.