A second-generation, post-facelift X3 ticks a lot of boxes, even if you need to satisfy a sporting itch
Open gallery
Close

Take one BMW 3 Series, give it the SUV treatment and – hey presto – you’ve a hit on your hands. Well, that’s the theory. In fact, by the end of its life, the first-generation X3 of 2004 to 2010 was losing ground in the face of fresher rivals. Whatever replaced it needed to be a lot better. Fortunately, it was.

The second-generation X3, under the spotlight here, landed in 2010. Bigger, quicker, greener and, when its specification was taken into account, cheaper, it set about the opposition with gusto.

By 2014 a facelift was necessary, not least because of the forthcoming Euro 6 emissions regs. It’s this facelifted version we’re discussing here, since it is, at least for the moment, future-proofed against Ultra Low Emission Zones. Considering that neither pre- nor post-facelift there isn’t a petrol engine in the X3 line-up, that’s pretty important.

Click here to buy your next used X3 from Autocar 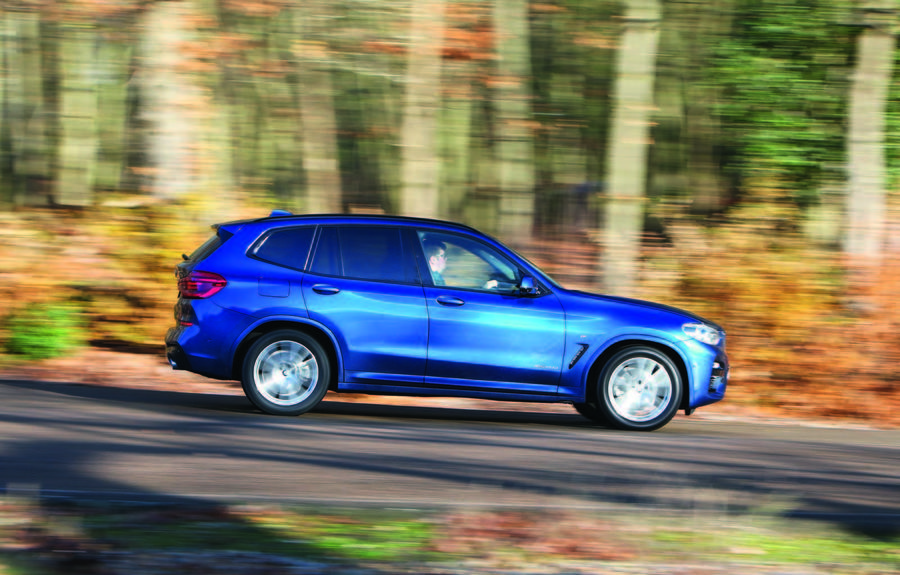 The facelifted X3 got a tweaked grille, new bumpers and mirrors and, importantly if you like your coffee, new cupholders. Even entry-level SE trim has leather, 17in alloys, parking sensors, dual-zone climate control, hill descent control, and the excellent iDrive infotainment system with sat-nav and a digital radio. Choosing it over the others is the grown-up thing to do, but M Sport trim, with its bodykit, sports suspension, sports seats and 19in alloys, will look better on your driveway. In between it and SE sits X Line, a kind of poor man’s M Sport with larger wheels, a sports steering wheel and fancy sills.

Regarding gearboxes, the X3’s six-speed manual is smooth and helps keep the 20d on song, but the eight-speed auto is more relaxing and more efficient. 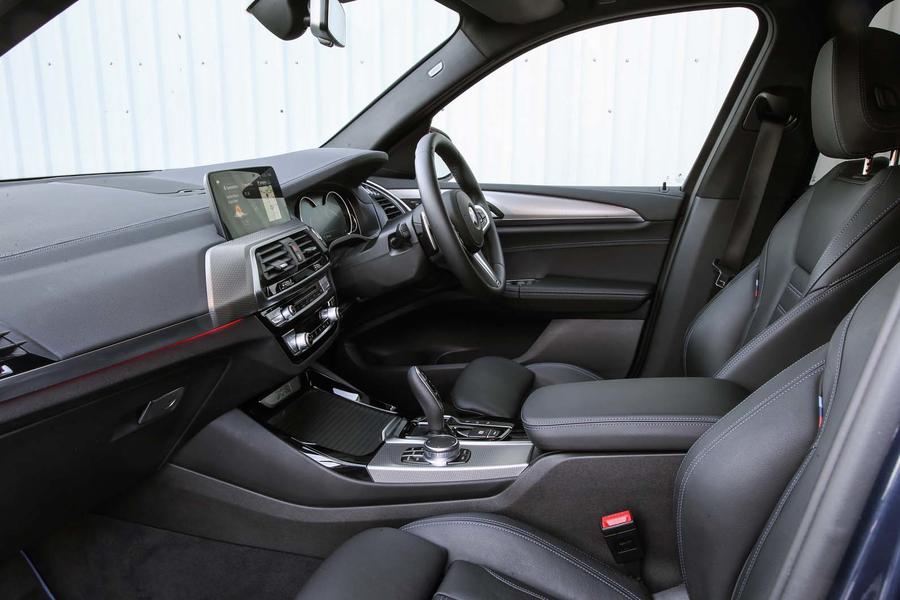 The 2.0-litre diesel engine in pre-2014 facelift X3s is codenamed N47. According to reports, it has a reputation for excessive timing chain wear leading to premature failure. Check its health by listening for strange noises from the rear of the engine, especially when it's cold. BMW took action to fix the problem, culminating in the fitment of the new and uprated B47 engine from 2014. The N47 engine also suffers problems with the return spring on the turbo wastegate that causes it to remain fully open, increasing fuel consumption. Hoses on earlier versions can degrade causing problems with the EGR cooler, ultimately causing a boost leak and a possible engine fire. The coolant's glycol content may also be to blame for fires.

Where fitted, the variable power steering system can be troublesome and, at worst, require a new steering rack.

Owners have reported sundry rattles and creaks and problems with updating the sat nav.

If it's a four-wheel-drive X3, check it hasn't been off-roaded since the vehicle doesn't have the ground clearance of, for example, a Land Rover Discovery. As a result, you may find scrapes and damage to the sills and underside.

Beware of a vehicle fitted with an aftermarket towbar since unlike one with the factory-fitted item, the vehicle's mechanicals won't have been upgraded to accommodate the engine's and transmission's additional cooling requirements or have the strengthened  driveshafts.

The X3 has been subject to a number of safety recalls, among them an insecure rear spoiler, a dodgy screw on the steering system and rear brake calipers not coated to specification. Check that the car you’re interested in has had them all attended to.

The 2.0-litre diesel engine in pre-2014 facelift X3s is codenamed N47. According to reports, it has a reputation for excessive timing chain wear leading to premature failure. BMW took action to fix the problem, culminating in the fitment of the new and uprated B47 engine from 2014. 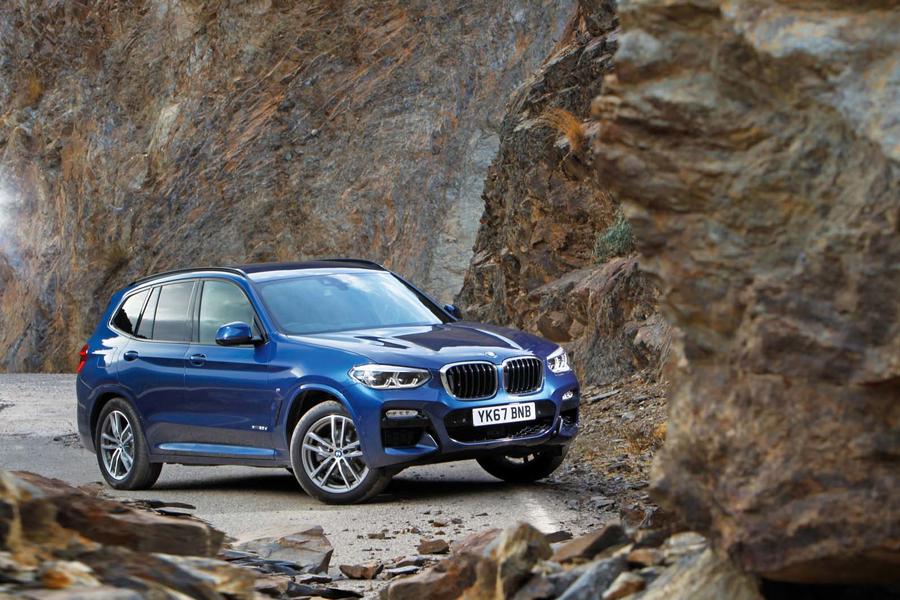 BMW X3 35d xDrive M Sport Auto: A 0-62mph sprint time of 5.3sec puts this quickest X3 firmly in ‘wild card’ territory. That you have to wonder if such performance is necessary in an SUV confirms it.

Just wondering if some guy off the street has joined the team as a journo? Very obviously the photos are not of a 2010-2017 but current G01. I’d be happy to offer my services...

All of the photos in this article are of the wrong X3. They’re all of the current G01 generation. Come on Autocar, this isn’t difficult to get right!

All of the photos in this article are of the wrong X3. They’re all of the current G01 generation. Come on Autocar, this isn’t difficult to get right!

So what?. People make errors and most readers are happy enough that the text is accurate, after all who buys a car based on the pictures...eh?.