MG has announced that it will launch a low-cost racing version of its MG 3 hatchback in early 2019.

Interns at parent company SAIC Motor’s UK Technical Centre, in collaboration with the MG Car Club, have been tasked with preparing a 3 for track use with a budget of just £5000 as part of their internship project. 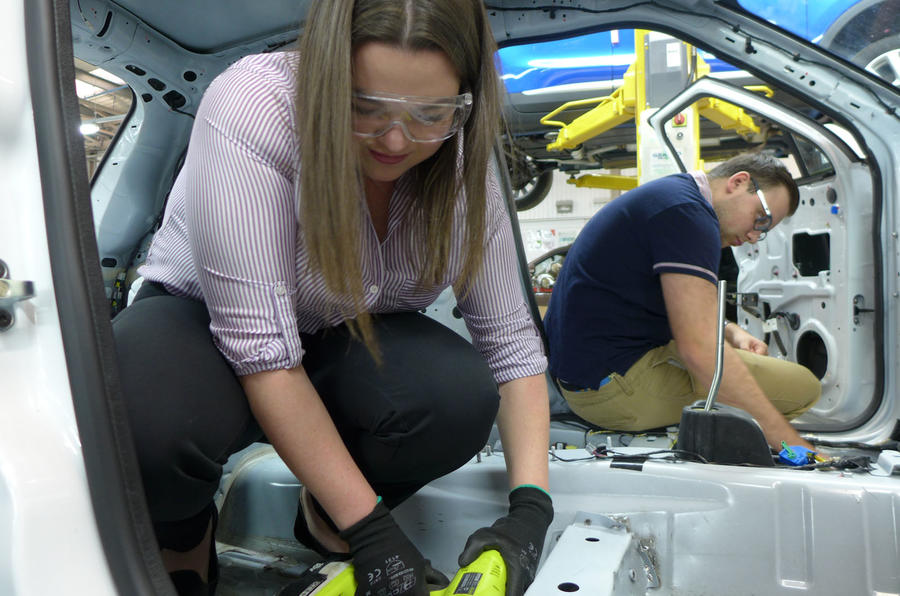 The increasing rarity of classic MG models, such as the Metro, and the difficulty and cost of maintaining a classic car in line with race track specifications has created a financial barrier for many prospective MG Car Club event entrants.

New club regulations allow any 3 model, including the current iteration, which was launched earlier this year, to compete in championship events, in a move aimed at attracting those on a more limited budget.

Any 3 converted under the new scheme will be eligible for entry into the MG Cup in 2019, with entrants under the age of 25 only paying half the standard entry fee, meaning a weekend of racing could cost just £300. 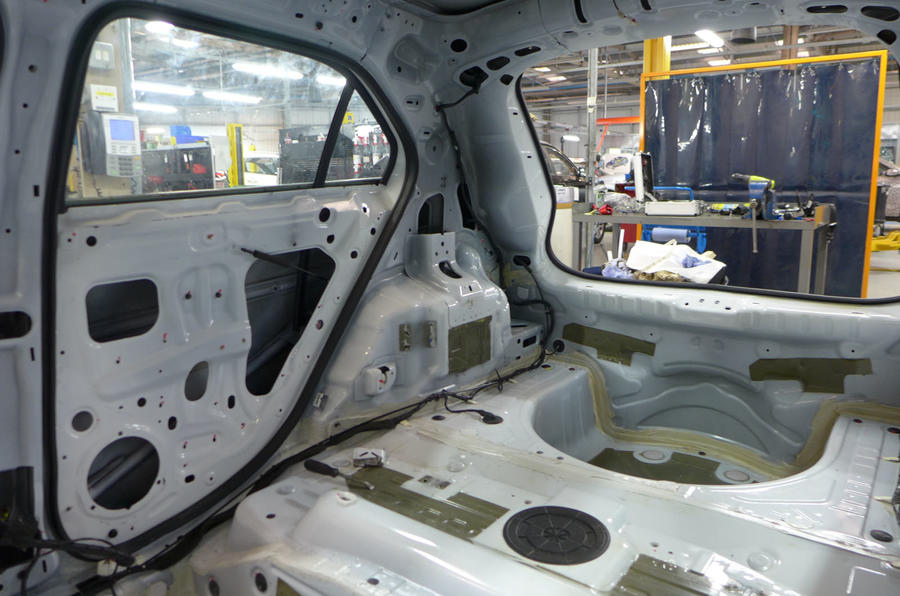 Full details of modifications carried out haven't been revealed, but proposed regulations for the Class A Road Going category allow for limited weight shedding and installation of performance parts such as GAZ adjustable damping components and a Scorpion exhaust system.

Adam Sloman of the MG Car Club said: “Motorsport is a huge part of MG and the Club’s heritage, and we are very much invested in bringing new cars, drivers and young competitors to our grids in the future.”

Matt Prior: could cheaper motor racing attract more people to the sport?

SAIC offering, still absolutely requires acceptance by those who value this amazing opportunity. NEVER say never, as you will unfailingly exclude yourself from situations that medium to long term give back much more than the initial short term sacrifice. Also given your blinkered view, why don't you provide a realistic PAID alternative to those who want to learn the auto manufacturing business from the ground up...nothing?...thought not.

Wether they are unpaid or not at SAIC is not stated but if entry to your company or industry, whether it be financial, artistic or engineering, is through unpaid work then you are forcing those in your care to fund their own lives just for the chance to be paid in the long term.

This means that you will only attract those that can afford to live through parent hand outs or massive un-affordable loans which will cripple the long term chances of the individual.

Calling it an "amazing opportunity" is wrong, it is effectively saying; if you can pay for it then you can work here. The best people from middle and low income homes (the largest talent pool in society) cannot afford that "opportunity" and an industry fails because it can't attract the best people.

Anyone offering unpaid "opportunities" is so far up their own arse that they cannot see what it does to their company and the lives of the people making applications.

And all OEMs and plenty of tier 1 and 2 suppliers have graduate and apprentice schemes. Get out of the dark ages FMS and stop spouting bullsh*t.

Where does it say they are unpaid? We have interns where I work and they are paid for their efforts!