The Volkswagen Group has been dealt a severe setback in its efforts to put a close to the diesel emissions scandal following a decision by Germany’s top court that may force it to compensate thousands of European customers.

In a surprise ruling handed down on Friday, Germany’s Federal Court of Justice rebuked VW Group arguments that the cheat software it fitted to various diesel models was legal under European Union law, and therefore resolved it of any responsibility to compensate customers.

The court, acting on a case originally set to be heard on February 27, 2019, but since withdrawn at the behest of the plaintiff, brought down its decision, classifying the cheat software as a “material defect”.

In a statement, the court said the Volkswagen Group was obliged to provide customers with a car free from defects.

The decision is thought to open new legal avenues to customers seeking to claim compensation on the basis that the car they were sold was not representative of that advertised. In certain cases, it may even force the Volkswagen Group to provide customers with a brand new car, even if the car in question has been superseded by a new model. 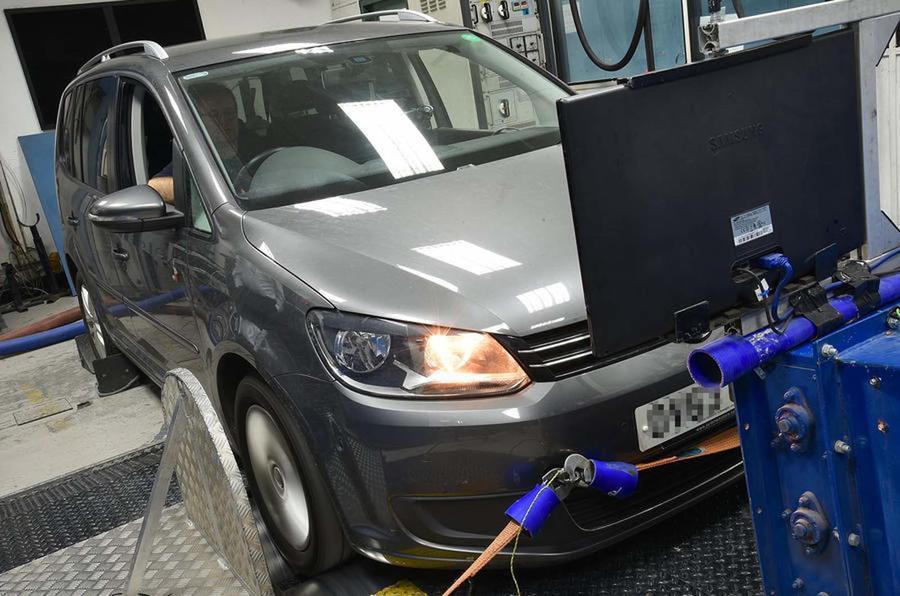 Volkswagen had sought to settle the case to avoid a ruling against it by the court. However, the court decided to table its decision, despite the case being withdrawn.

Unlike in the US, where affected customers have already been compensated, the Volkswagen Group has sternly resisted calls for compensation against the fitment of cheat software, or a so-called defeat device, in diesel cars sold in Europe.

The customer in the case presided over by the Federal Court of Justice and originally set to be heard next week had demanded compensation from the Volkswagen Group in the form of a new car, because the Tiguan TDI purchased in July 2015, some two months before US authorities uncovered the diesel defeat device, was fitted with illegal cheat software.

In response, a Volkswagen Group statement suggested the court decision does not allow “concrete conclusions” regarding legal claims against it.

Commenting on the case, the Volkswagen Group argued the idea of compensating the customer with a new car was “impossible” as the first-generation Tiguan sold in 2015 is “totally different” from the second-generation model on sale today.

The Volkswagen Group has regularly indicated an intention to draw a line under the diesel emissions scandal, which is claimed to have cost it more than €27.4 billion (£23.8 billion), and push ahead with a future model strategy focused heavily on electric vehicles.

In 2015, the Volkswagen Group admitted to rigging as many as 11 million diesel cars with cheat software that allowed them to record lower emission levels on official government-specified tests run under laboratory conditions than those achieved on public roads.

when Porche and Bentley withdraw diesels makes you think ?

Porche sales are in decline suv and panamera wise due to this and makes you think why would you buy a diesel Audi ,probably not as eco friendly as the competition without their cheating kit.

when Porche and Bentley withdraw diesels makes you think ?

Porche sales are in decline suv and panamera wise due to this and makes you think why would you buy a diesel Audi ,probably not as eco friendly as the competition without their cheating kit.

VW epitomize this. Its fair blame VW for the decline in diesel sales across their brands and possibly others. I wonder if another manufacturer will begin court proceedings for damage to the industry? Either way it's going to be a long hard road for VAG group, and even more for the dealerships/franchises that stock their cars. VW will try to claw the money back so they will set unrealistic targets for the dealerships and when the dealerships fail to meet those targets they will take 1% of their profit for each target which isn't met. VW are basically a bunch of crooks who tried to scam their own buyers. tut tut tut