Volkswagen has released another sketch and a short video showcasing design details of its T-Roc, a future rival to the Nissan Qashqai that's due to be revealed on August 23.

The latest images show the chunky dimensions and unconventional design that have been incorporated into early sketches from a slightly wider angle and in profile, but recent spy pictures of a pre-production car show that much of this look will be toned down for the final model.

The video, which recently spotted.

Given the T-Roc’s size, it’s likely to share engines with the Polo and the Golf.

Read our review of a pre-production Volkswagen Up GTI 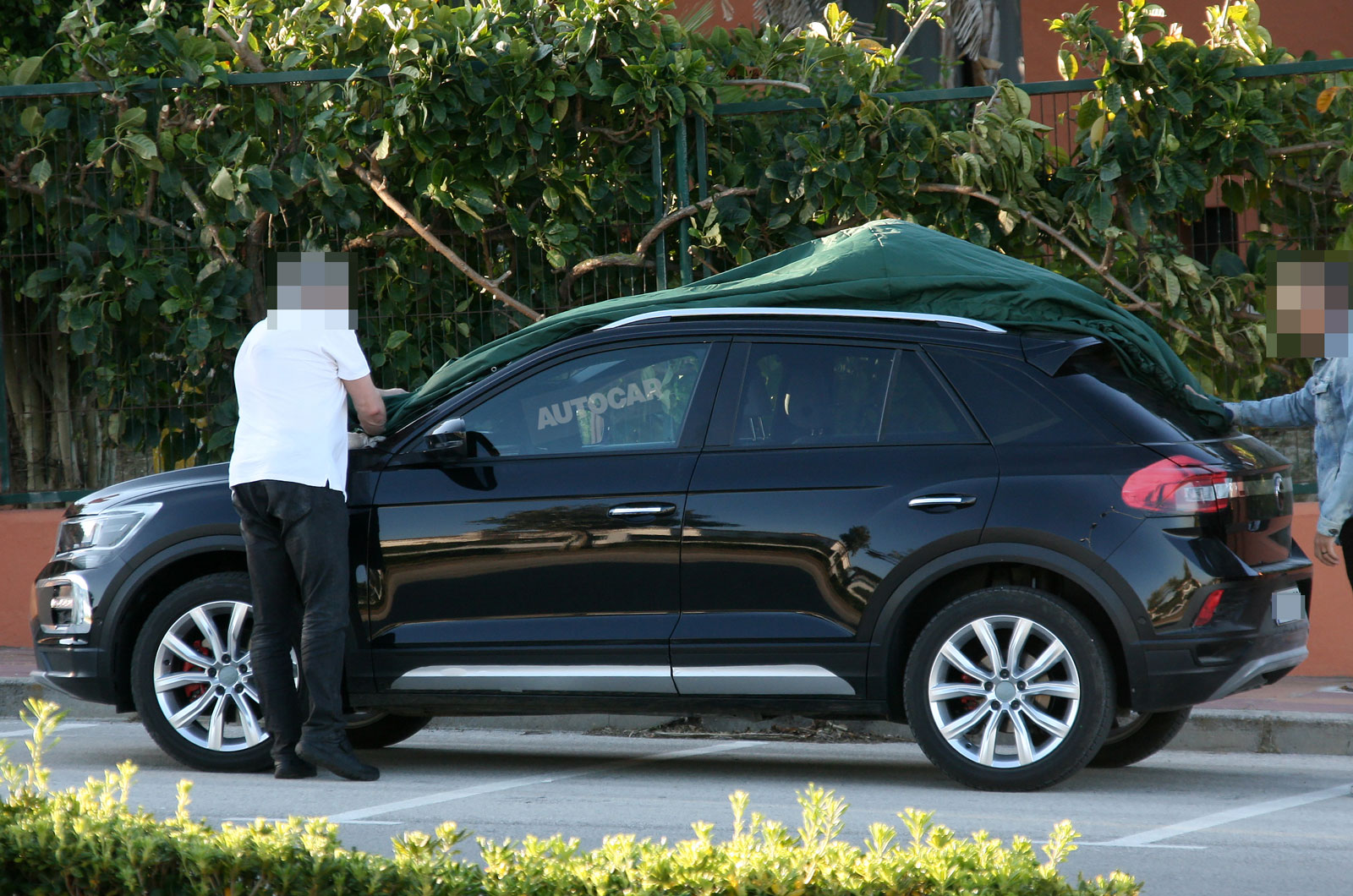 Diesel options will be 1.6-litre and 2.0-litre units, and four-wheel drive will be available as either an option or standard on higher-powered models. Six-speed manual and seven-speed DSG automatic gearboxes are expected, with the latter an optional extra.

A mild hybrid powertrain, which will be used soon in the Golf, may be carried across.

A plug-in hybrid T-Roc GTE and a fully electric e-T-Roc are also in the pipeline. Both variants will share powertrains with their Golf counterparts. 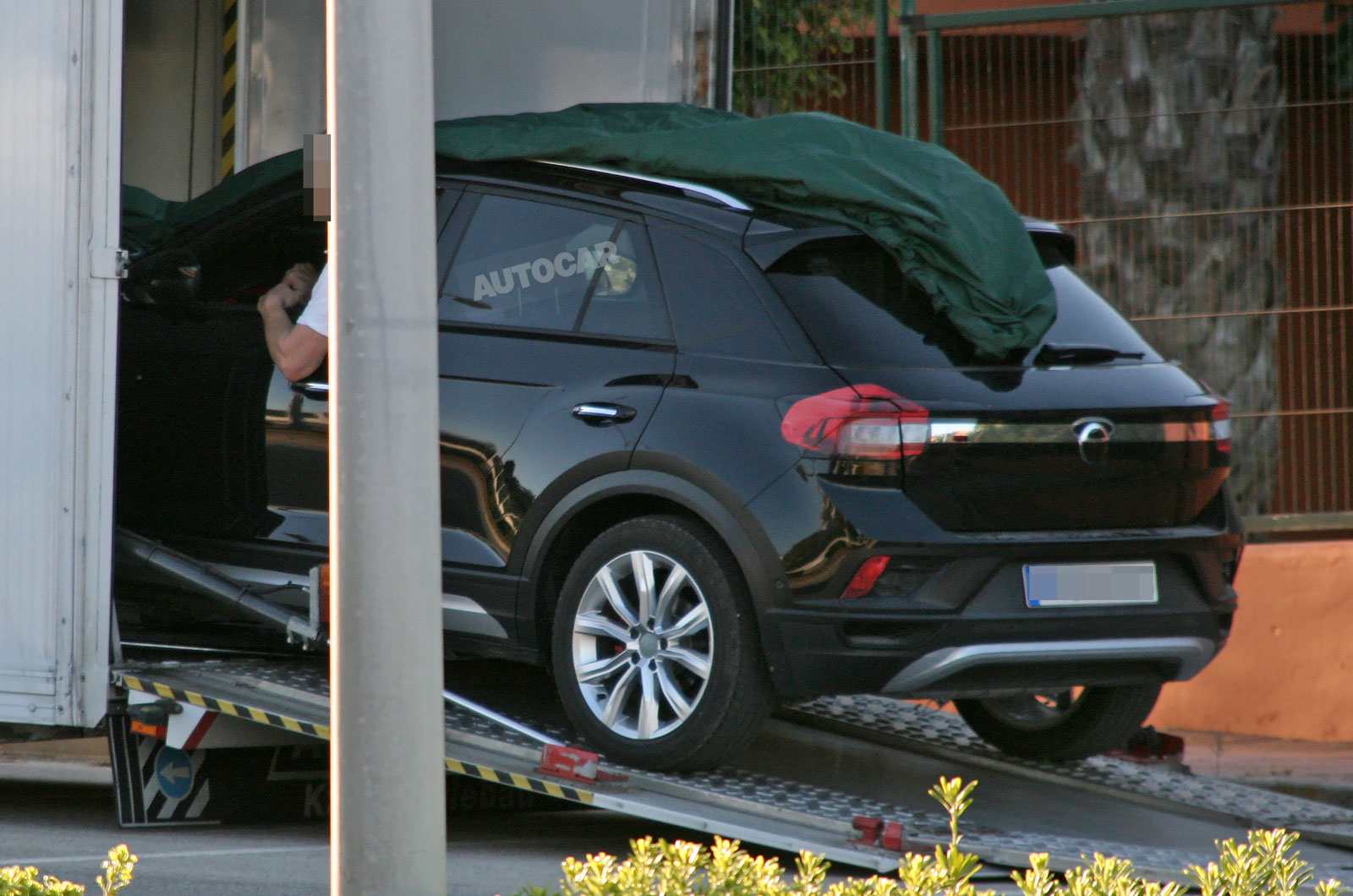 The Taigun is Volkswagen's answer to the Ford EcoSport, but does it have what it takes to compete in the emerging compact SUV sector?

Take a look at the upcoming VW Touareg here

The T-Roc’s dimensions should be largely unchanged from the 2014 concept, which was 4178mm in length, 1831mm wide and 1501mm high; considerably lower and shorter than the Tiguan.

The car is expected to cost from around £19,000 and will go on sale in autumn after making its debut in July. Despite other names being previously floated, the T-Roc name is tipped to reach production.

It is aimed squarely at buyers who are less swayed by Volkswagen's traditional, practical approach but is in keeping with the manufacturer's more emotional ethos, where design and personality play a more forthright role in the brand's strategy.

I presume this drip feeding of teasers is intended to generate some anticipation for another tedious and dull VW, perhaps they're concerned that no one will notice this new model as it looks just like every other small/med VW.

And as said above, it's not a Qashqai rival! Although maybe VW will try to price it as such, such is their 'premium' standing!

NOT A QASHQAI RIVAL JIMI

Come on Jimi- this is not a Qashqai rival. That's the Tiguan, which also happens to be terminally dull. This terminally dull car 'competes' with the Juke, if you really need a Nissan reference.

What's the point of this sketch?

What's the point of this sketch when we've already seen the real thing with only light disguise?