BACK TO ALL NEWS
Currently reading: Seat to launch first electric car in 2019
UP NEXT
Autocar name that car quiz: convertibles edition

While not confirming it, Meo suggested that the model would be an electric version of the Mii. "It makes sense for the city," he said.

The e-Mii concept of 2016 offers a glimpse of what the production car will be like. It shares parts with the Volkswagen e-up, the current version of which uses an 81bhp electric motor that produces 155lb ft and offers a 99-mile range.

A second Seat EV will follow soon after, with Meo describing it as “something Seat Leon-sized”, suggesting it will be based on the larger hatchback model. Such a car was first previewed with the IBE concept (pictured below). 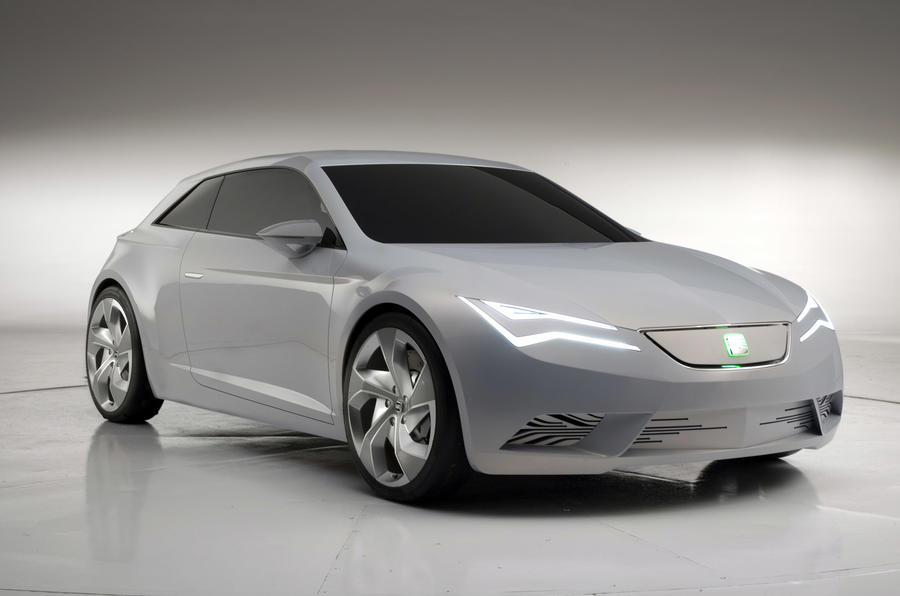 It would be likely to inherit hardware from the Volkswagen VW e-Golf, which currently uses a 35.8kWh lithium ion battery to produce 134bhp and 214lb ft.

A third Seat EV, due before 2020, could be an SUV twinned with the VW T-Roc, a sports car or a convertible. The SUV looks most likely, with de Meo recently revealing that a performance crossover was being considered.

The car will follow the launch of the new Arona, a compact crossover that’ll go on sale late in December. “We’ll [get to] know more after the Arona unveiling in the summer,” said de Meo.

Reporting by Will Nightingale

I bet Seat is delighted it has to wait four years to get the drivetrains from the e-up and the e-golf. Hardly a headline grabber is it?