BACK TO ALL NEWS
Currently reading: Renault Kadjar gets new 163bhp engine and CVT gearbox option
UP NEXT
Out of character cars: Nissan Nismo GT-R vs Toyota GR Yaris vs Alpine A110

Renault has added a new range-topping engine and CVT gearbox option to its Kadjar drivetrain line-up as part of the crossover’s 2017 updates.

The TCe 165, a turbocharged 1.6-litre four-cylinder unit producing 163bhp and 177lb ft, overtakes the existing TCe 130 as the most powerful engine available with Renault’s rival to the Honda HR-V and Nissan Qashqai.

Renault has also added the option of a CVT Auto X-Tronic gearbox to Kadjars with a dCi 130 diesel engine for the first time, providing what it says is a smoother drive. With the CVT, the 128bhp turbocharged 1.6-litre four-pot oil burner can eke out a claimed 58.9mpg combined while producing as little as 123g/km of CO2. It takes 11.1sec to hit 62mph and has a quoted top speed of 117mph. 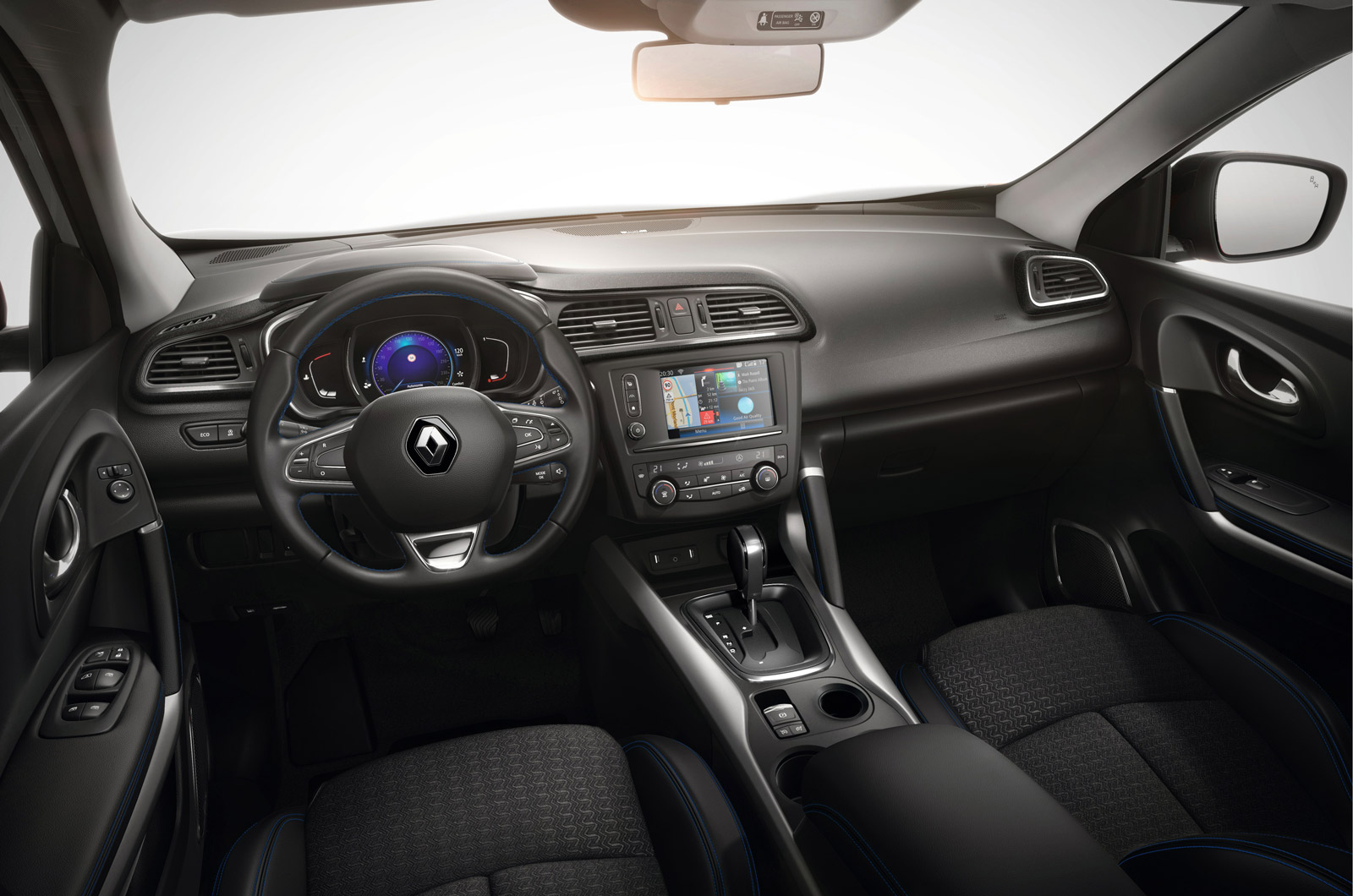 Elsewhere, the 2017 updates have brought a new hands-free keycard, which automatically activates the car’s daytime running lights and puddle lights and opens the doors as the driver approaches. The car will also automatically lock, fold its mirrors and switch off the daytime lights when the driver walks away with the card.

Renault has sold 45,000 Kadjars in Britain since it launched in the country two years ago. The Qashqai remains the segment’s bestseller by some margin, however, with 39,698 of those having sold in the first eight months of 2017 alone.

2016 Autocar published an article saying Renault will be producing an RS version of the Kadjar & Captur, these are the type of models which would be much better !!!! Come on Renault, do it !!!!! And why can't you get the new 1.6 petrol turbo with an EDC gearbox ???

Wonder why the change to CVT

Wonder why the change to CVT from the EDC (dual clutch Getrag) boxes that were used by Renault....

Cheaper? Because Nissan use them? More reliable? Smoother? Could be lots of reasons.