BACK TO ALL NEWS
Currently reading: Renault cuts Clio, Captur and Megane specs with range simplification
UP NEXT
Two worlds collide: Porsche Taycan vs Alpina B3

Renault has trimmed the ranges of the Clio, Captur and Mégane to three specifications: Play, Iconic and GT Line.

The revised ranges reduce the entry-level prices of the three models by up to £475, and Renault claims that the new trim levels offer better value than the six they replace.

Play, the entry-level trim, is the new equivalent of Expression+, while Iconic is equivalent to Dynamique Nav. GT Line replaces Signature Nav on the Captur and GT-Line Nav on the Mégane. 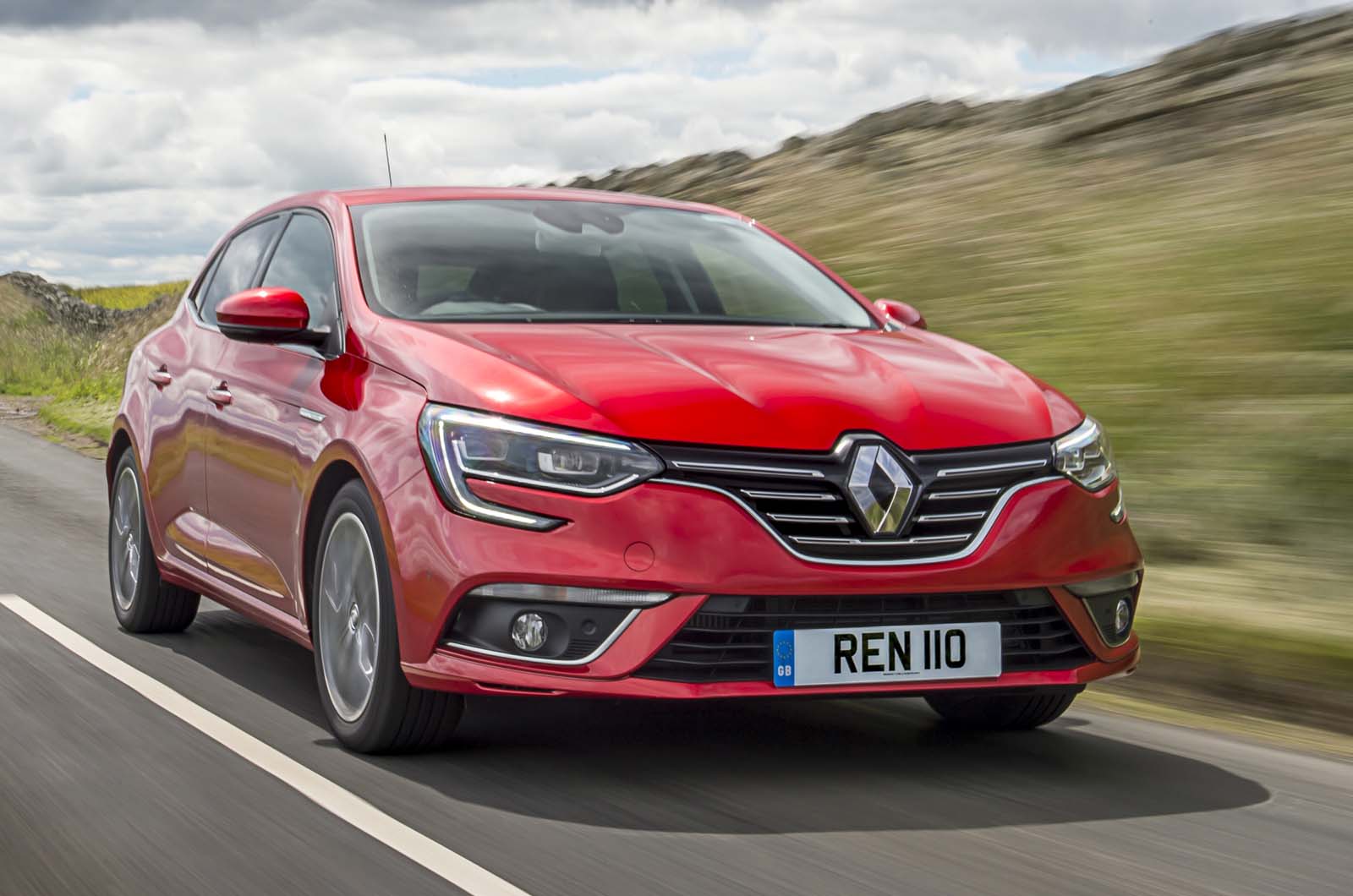 The biggest reduction comes with the Captur GT Line, which represents a saving of £1755 over the previous Signature X Nav. The new trim also adds more SUV-like styling tweaks to the Captur. In addition, GT Line gives the Clio and Mégane a sportier look than the standard cars.

The trims have been introduced to simplify the cars’ range as the full roll-out of the WLTP testing procedure commences, under which every spec of each car must be tested. The revisions bring the Clio and Captur specs down to three from five and halves the options for the Mégane.

A Renault spokesman said: "Renault has revised the Clio, Captur and Mégane ranges to offer enhanced looks, value, specification and simplicity and the timing of these changes has been done to coincide with the new WLTP regulations." 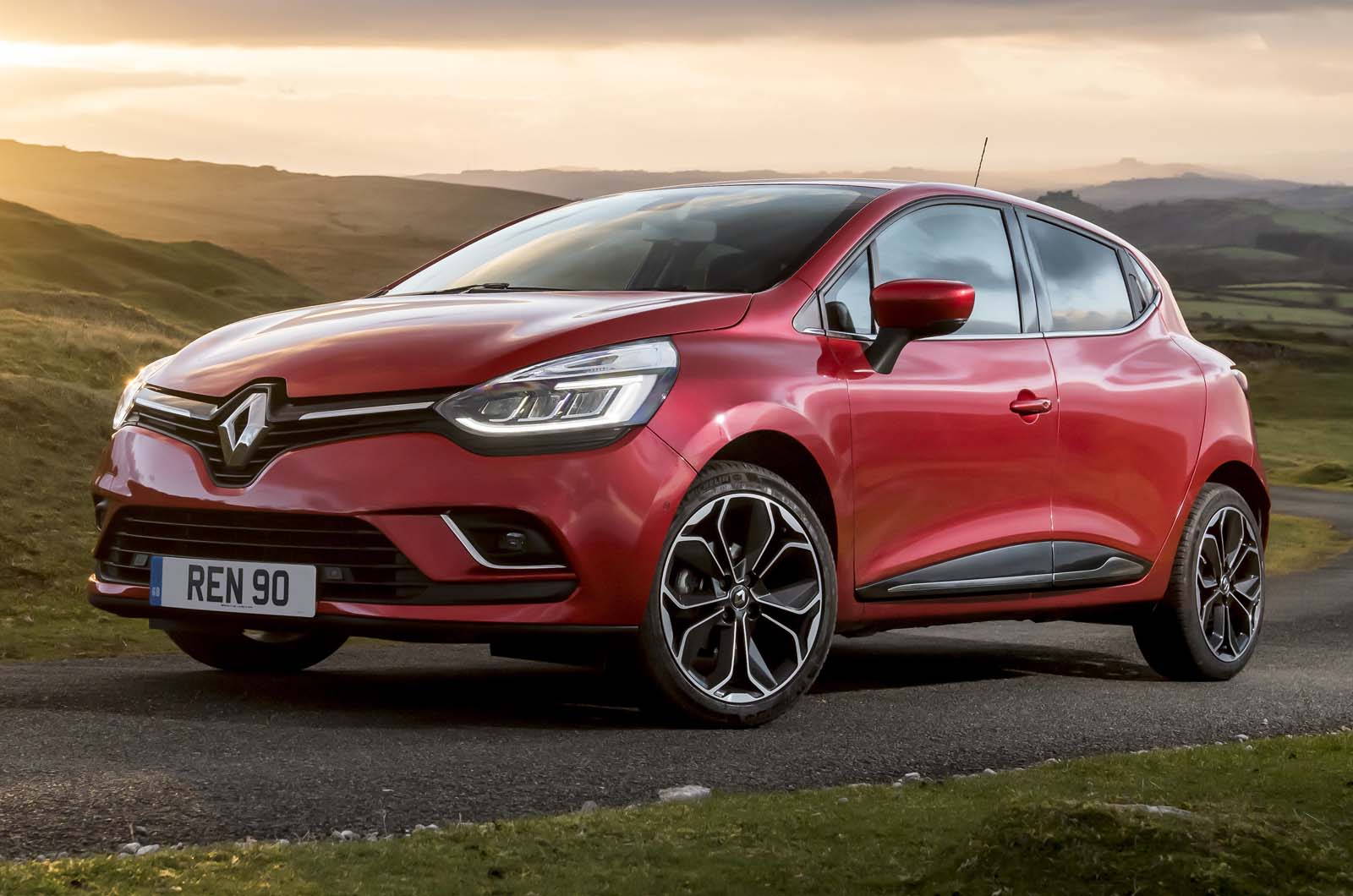 Presumably each engine option and gearbox option also needs to be tested in conjunction with every trim level.

Where can I buy shares in motor testing companies?

Presumably each engine option and gearbox option also needs to be tested in conjunction with every trim level.

Where can I buy shares in motor testing companies?

Each trim level doesn't actually have to be tested. Each engine/transmission/model combination is tested in a best-case and worst-case specification, then the other variations are extrapolated based on the calculated effect of the equipment differences on the vehicle's weight, aerodynamics and rolling resistance.

It is probably too late to buy shares, given that the testing is supposed to be complete by September.

At least something good has come from WLTP tests

Manufacturers have far too many models in each range mainly with the aim of persuading the customer to spend every single penny of the available budget. Having a simplified range makes the purchasing decision easier and maximises the chance of getting the car you actually ordered. I'm all for it!