BACK TO ALL NEWS
Currently reading: New Lancia Delta EV confirmed as brand goes all-electric
UP NEXT
Lotus and Britishvolt to co-develop batteries for EV sports cars

The Lancia Delta is set to be reinvented as an electric hatchback under a bold growth plan to expand Lancia across Europe.

The Stellantis-owned brand currently sells just a single model, the Ypsilon supermini, and only in Italy. But under the new ownership of Stellantis, it has been positioned as an electric-only premium brand aligned to Alfa Romeo and DS and is set to grow its range using the group’s platform strategy.

In an interview with Italian newspaper Courriere della Sera, Lancia boss Luca Napolitano said that a new Ypsilon will arrive in 2024 - and confirmed that the fabled Delta will return.

“Everyone wants the Delta, and it can’t be missing from our plans,” Napolitano said. “It will return and it will be a true Delta: an exciting car, a manifesto of progress and technology. And obviously it will be electric.”

The new Delta will likely sit on the STLA Medium platform for C- and D-segment cars, a successor to the PSA Group EMP2 architecture used by the new Peugeot 308 and Vauxhall Astra. 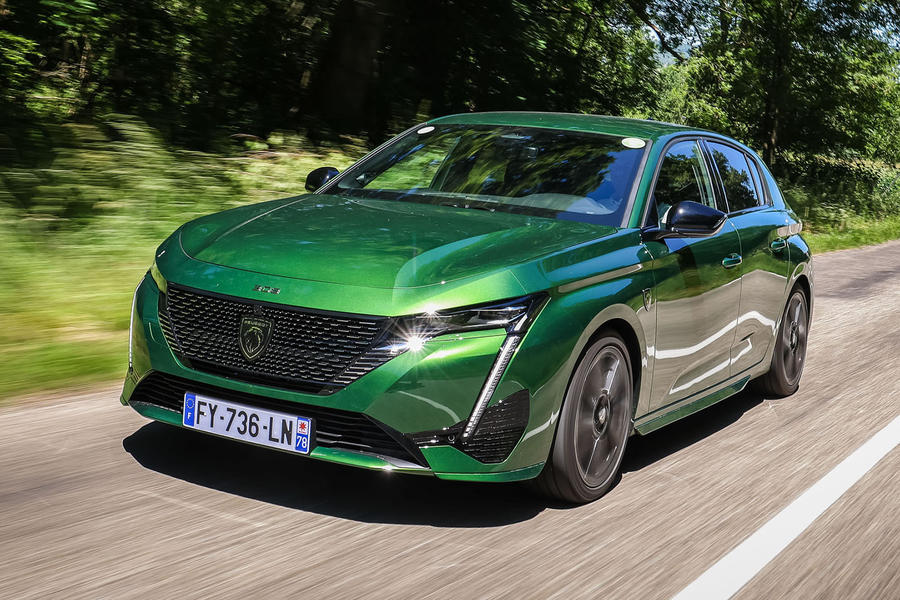 The new Ypsilon will likely use the smaller STLA Small electric platform that's used by the Peugeot e-208 and Vauxhall Corsa-e.

Napolitano said Lancia will focus on small, compact and flagship models that will be “in line with a tradition that made Lancias recognisable all over the world for their elegance and modernity".

He also hinted that Lancia could expand into a number of European markets, potentially including France and Germany. He suggested that it would focus on online sales and partner with Alfa Romeo and DS on a select number of dealerships.

The original Delta was sold from 1979 until 1999, then a radically reinvented version was offered from 2008 until 2014. It's best remembered for its success in rallying, with the Group B Delta Integrale followed by the crushingly dominant Group A Delta HF 4WD and HF Integrale.

Meanwhile, Jean-Philippe Imparato, the boss of Lancia sister brand Alfa Romeo, has said that it will launch at least one new model each year between now and 2026.

Imparato made the comments at an Italian dealer event, which a spokesperson subsequently confirmed to Reuters.

The new models will include the delayed Tonale crossover, which will be revealed next March.

As previously confirmed, Alfa Romeo will become an electric-only brand from 2027 onwards.

Much as I'd like to see new Lancias on the road, is there really  any sense in having 3 premium brands in DS, Alfa and Lancia, with the low volumes currently being shifted? Especially if they end up identical under the skin

And Maserati as well. As I see it, right now, Stellantis needs both Alfa Romeo and Maserati to sort of half-ass compete with any of the German brands, and that's only lineup wise, sales wise they're obviously far behind.

Like you, I'd love to see new Lancias, but I feel like Stellantis should pick either Lancia or Alfa, and sell both the one they didn't pick and Maserati to someone else. Maybe selling Maserati to Ferrari, and idk who would end up with either Alfa or Lancia; perhaps they could also sell Lancia to Ferrari, then they could turn Lancia into a Fiat/VW/Opel tier brand, considering they haven't sold an actual premium car for a long time. Obviously that's probably not going to happen, I think they'd rather just kill off both brands than turning them into potential competition. Still, I think they should at least sell Maserati, their current cars are not that well built for the price, the engines aren't either, so maybe Ferrari could turn it into more of a Rolls Royce type of brand.

The only way they can keep Lancia, Alfa and DS alive, is if each brand focuses on one type of vehicle only: Lancia with hatchbacks/wagons and coupés, Alfa with sedans/wagons and roadsters, and DS with SUVs, but I think that's a bit of a weird approach at this day and age. If only FIAT didn't end up with a monopoly... Well, let's see what happens, if anything I'm glad we'll at least get a new Delta that seems to be made by people who actually want to make it a proper Delta.

Andrew1 8 October 2021
"Lancia will focus on small, compact and flagship models"
Should I dare to dream they won't launch a bunch of stupid SUVs?
RPrior 7 October 2021

After the power cuts across the entire world in the coming months, the future vehivle transport will need total rethinking.