BACK TO ALL NEWS
Currently reading: New 2021 Cupra Born: EV hot hatch prepares for imminent launch
UP NEXT
Drawing fire: We talk to BMW's design director

The next production model from Cupra – the Born electric hatchback - has been spotted conducting final tests ahead of an expected imminent reveal.

Now shorn of its 'El-' prefix, the Born is the Spanish performance brand's take on the Volkswagen ID 3, and is closely related - visually and technically - to that car. Cupra said it will bring “sustainable mobility with a unique character and dynamism”, as the first performance-oriented version of the modular MEB electric platform in the Volkswagen Group’s range.

Cupra has been chosen to launch the Born instead of Seat, as was originally intended. 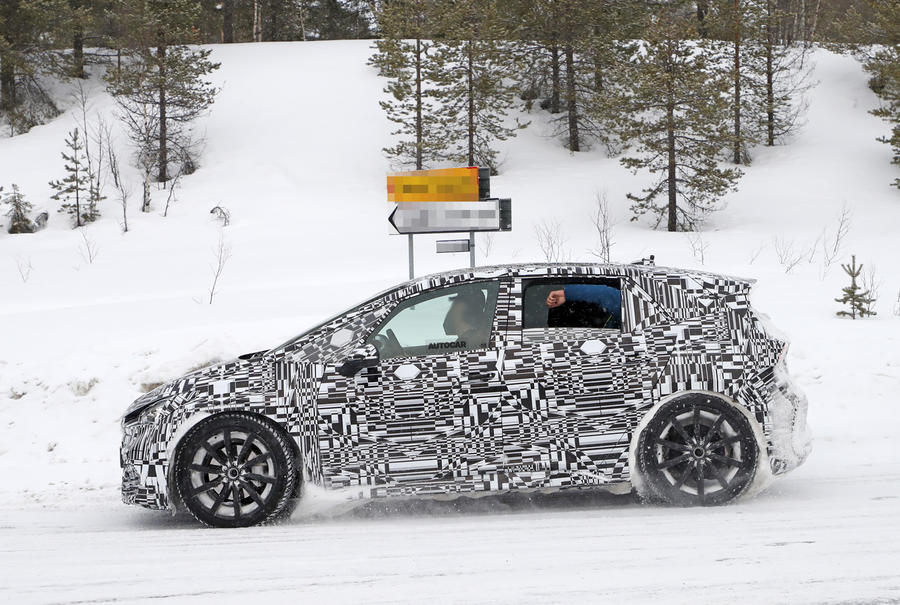 When asked if the model will ever hit the market branded as a Seat, Cupra CEO Wayne Griffiths said previously: "We are launching the El-born as the first fully electric model under the Cupra brand. I believe this is the right decision, the El-Born has all the genes of the Cupra brand… I think any good news for Cupra is good news for Seat."

Since the 2019 Seat El-Born concept was unveiled Cupra's design team have given it a new, brand-specific look, largely centring around a more aggressive front-end redesign and bespoke interior details. The production car will be largely unaltered from the performance brand's concept, revealed in 2020.

Only a scant amount of technical detail for the Cupra El-Born has been released. The EV will be powered by a 77kWh (82kWh gross) battery pack that sends power through a rear-mounted electric motor of undisclosed output - likely the same 201bhp unit used for top-rung versions of the ID 3, though the upcoming ID 4 GTX's 302bhp powertrain could be used.

Cupra promises a range of up to 310 miles on a single charge, with rapid charging making it capable of receiving 161 miles' worth of charge in 30 minutes. That’s significantly more than the El-Born was expected to launch with in Seat form; the Seat El-Born concept featured a 62kWh battery for a range of 261 miles. 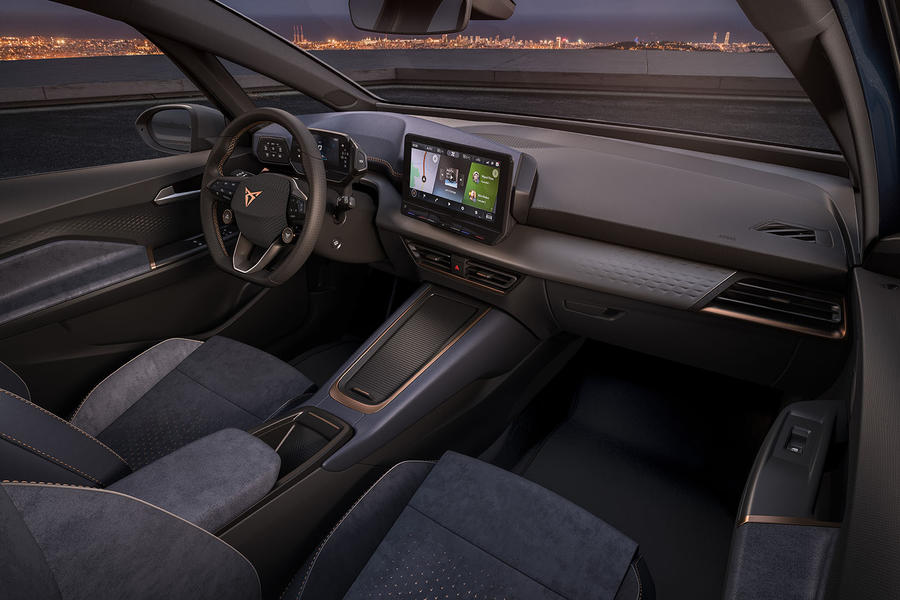 The Born will bring features that first appeared on its Volkswagen ID 3 sibling, including an augmented reality head-up display, while Cupra-specific detailing includes sports bucket seats and a racier steering wheel design with driving mode buttons.

The Born will be manufactured alongside the ID 3 at the Volkswagen Group’s plant in Zwickau, Germany. It will join the new Formentor in the Cupra line-up, alongside the existing Leon and Ateca - two cars that have racked up a combined 40,000 sales in the two years since Cupra split from its Seat parent brand. It has also been confirmed that Cupra will put the radical Tavascan SUV concept into production in 2024, and launch a small urban EV a year later, taking its full-EV count to three models.

Lightning fast acceleration! Once, twice, three times even! And then limp at pedestrian speeds to the nearest charging point where a 30-minute charge gives you 160 miles...

Meanwhile, the rep in the ZOE or LEAF beetles by at his normal 'snail pace' (sorry for the mixed metaphors!)

The range! Sort the range! Everything else might fall into place then!

I continue to be unconvinced by the Cupra 'brand/sub-brand'. Isn't it just trying to do what Seat was meant to do? The Tesla-esque badge is a bit tragic too. Nice copper detailing though!