BACK TO ALL NEWS
Currently reading: Limited-edition Leon Cupra R ST becomes fastest-ever Seat
UP NEXT
Tesla to expand select UK Superchargers to other electric vehicles

The Cupra R ST is based on the recent range-topping Leon Cupra R hatch and uses the same 2.0-litre turbocharged four-cylinder engine, and seven-speed DSG gearbox. It has a top speed of 155mph and achieves a claimed 0-62mph time of 4.9 seconds.

The Abt tuning package, which adds £500 to the car's £37,945 list price, brings that sprint time down to 4.5 seconds. Abt detailing on the rear badge separates it from the standard car. A total of 150 cars will be coming to the UK. 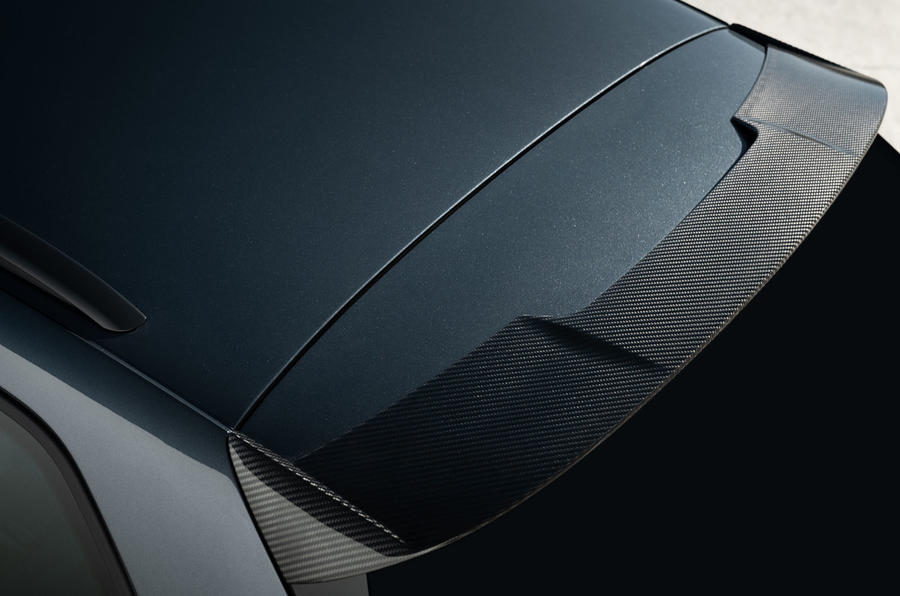 Where the Cupra R hatchback was front-wheel drive only, the ST estate uses a four-wheel-drive system, with subtle tweaks to the wheel camber on both axles aimed at improving ride quality and cornering speed.

As with the hatch version, the R ST is marked out from the rest of the Leon range by copper exterior trim and use of carbonfibre on the front splitter, mirrors, side skirts and rear diffuser. Brembo performance brakes sit behind 19in alloy wheels, while the four exhaust tips hint at the model’s performance potential.

Inside, the door panels are finished in a carbonfibre-style pattern, while the vent surrounds, steering wheel badge and stitching are finished in the same copper colour as the exterior trim. 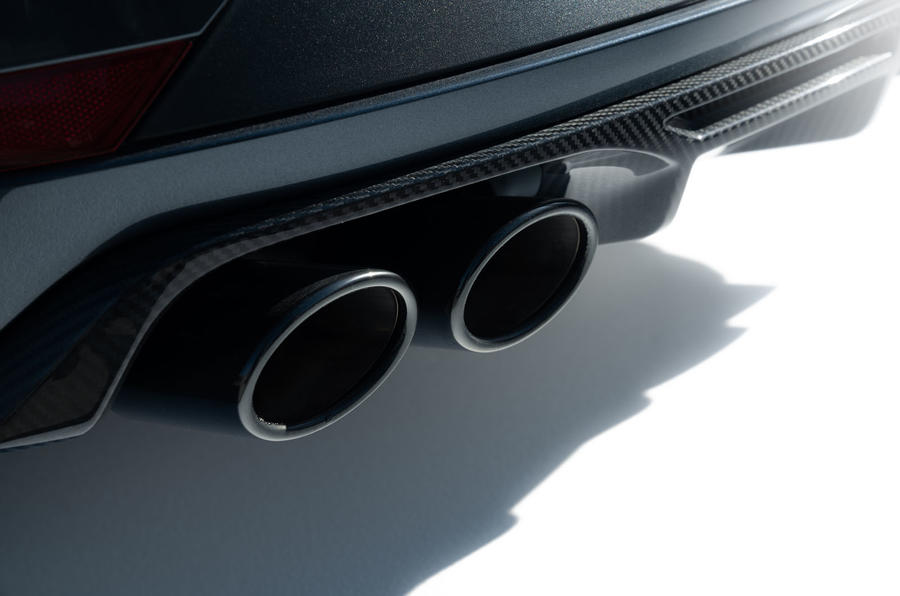 An 8in touchscreen, Alcantara steering wheel and gearshift, keyless entry and rear-view camera are also fitted as standard.

Antonino Labate, director of strategy, business development and operations for Cupra, said the new Cupra R ST is “the amalgamation of the brand’s experience in motor racing and the ability of our design and engineering teams to seamlessly mix performance and functionality”.

Although Cupra is now a stand-alone sub-brand, existing Seat models tuned by the performance arm will continue to bear Seat badges to avoid confusion.

Customer deliveries are scheduled to begin later this month.

You're in a pub with your mates. One asks what you're driving these days. You answer: (...)

Can you put a towbar on this?

Can you put a towbar on this?  You couldn't on the Golf R.

Any chance of a manual? I find you never really get to know an engine when it's hidden behind an auto box.
View all comments (8)