BACK TO ALL NEWS
Currently reading: Jenson Button to drive Honda Civic Type R in new lap record attempts
UP NEXT
Style vs substance: cars which might surprise you

Jenson Button will be one of four racing drivers tasked with breaking lap records at iconic European circuits in the latest Honda Civic Type R.

The racers will split the drive of the FK8-generation hot hatch across a list of circuits, which include tracks where the car’s predecessor, the FK2, currently holds the front-wheel-drive lap record: Silverstone, Spa-Francorchamps and Estoril. 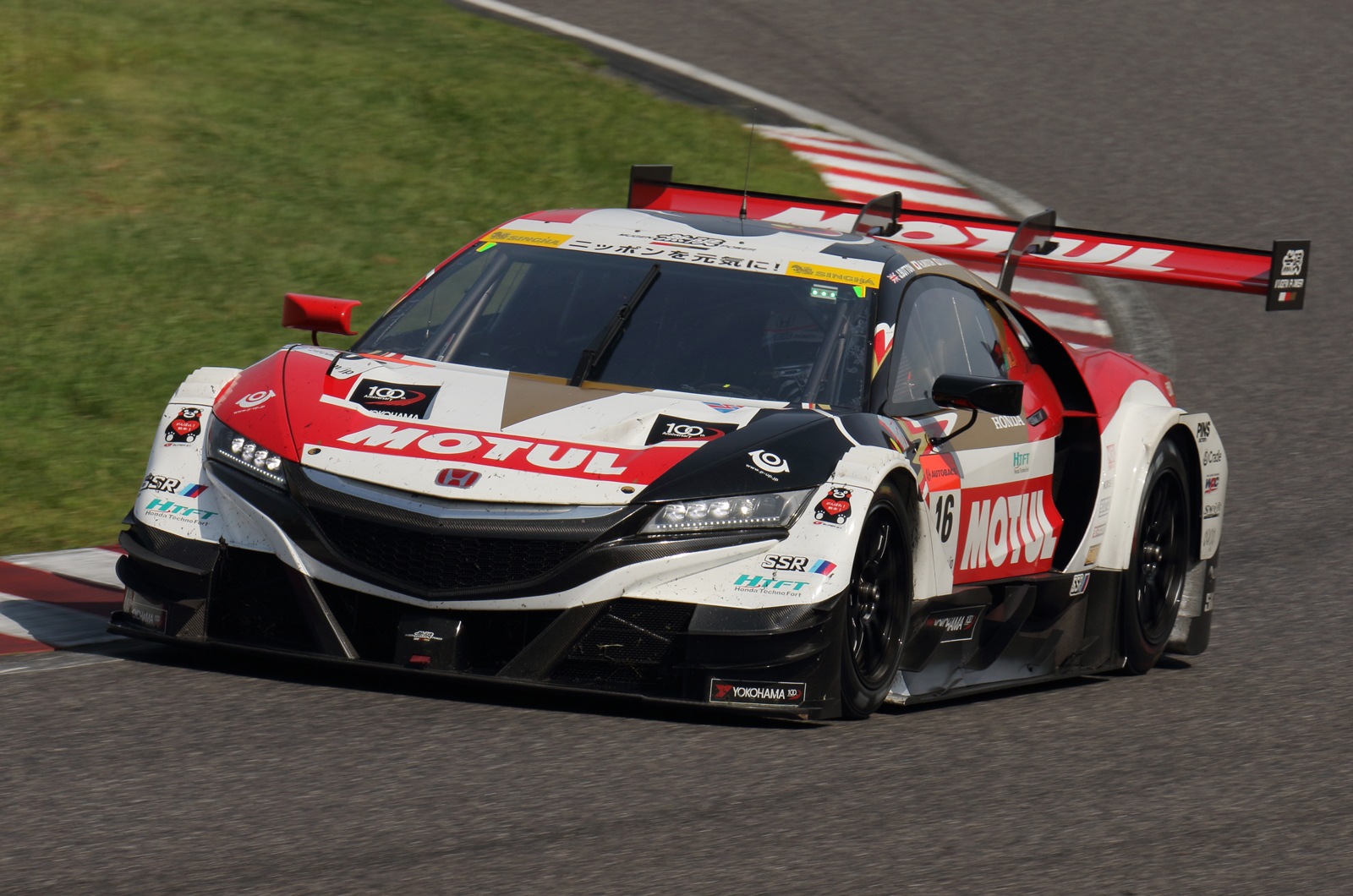 The FK8, which will be revealed at the Geneva motor show next week, will attempt to set new benchmarks at these tracks while also heading to more circuits with the ambition of laying down further front-wheel-drive records.

The car will be a standard road model with road tyres and an unmodified engine. The car’s turbocharged 2.0-litre engine produces 316bhp and 295lb ft of torque, enabling a 0-62mph time of 5.7sec.

The latest Honda Civic Type R already holds the lap record for front-wheel-drive cars at the Nürburgring. A production development car set a 7min 43.8sec time there in April 2017, supplanting the Volkswagen Golf GTI Clubsport S and its 7min 49.2sec.

Next Honda NSX could be fully electric

At last a manufacturer has

At last a manufacturer has remembered there are other tracks other than the Nurbergring (sp.)

A marketing stunt but a little more interesting than arguing with other manufacturers over tenths of a percent faster times around the aforementioned track.

It's great that Jenson puts his reputation on the line as a former F1 Champ., always liked the guy!!

Great to see Jenson involved. A genuinely nice person who just happened to be one of the best F1 drivers ever and was a truly great world champion. And he was so humble and down to earth too, something Lewis could learn a lot from.

Couldn't agree more, it's great that honda are promoting the car this way and it's great that Jenson is involved, I always considered him to be one of the best in F1 both as a driver and as an ambassador for the sport.

Faster than the Ferrari F40 around NBR?