The new Honda Civic Type R has been given a racing makeover before it takes to the track in the British Touring Car Championship this year.

Halfords Yuasa Racing’s new competitor, which is based on the latest FK8 Type R, was revealed at the Parcmotor Castellolí circuit near Barcelona in Spain, where it commenced a shakedown test in the run up to the first 2018 round in April.

Team manager James Rodgers said: “It's been a massive effort by the team over the off-season to transition to the new Honda Civic Type R and to see all of those hours of labour bear fruit is just a fantastic feeling. 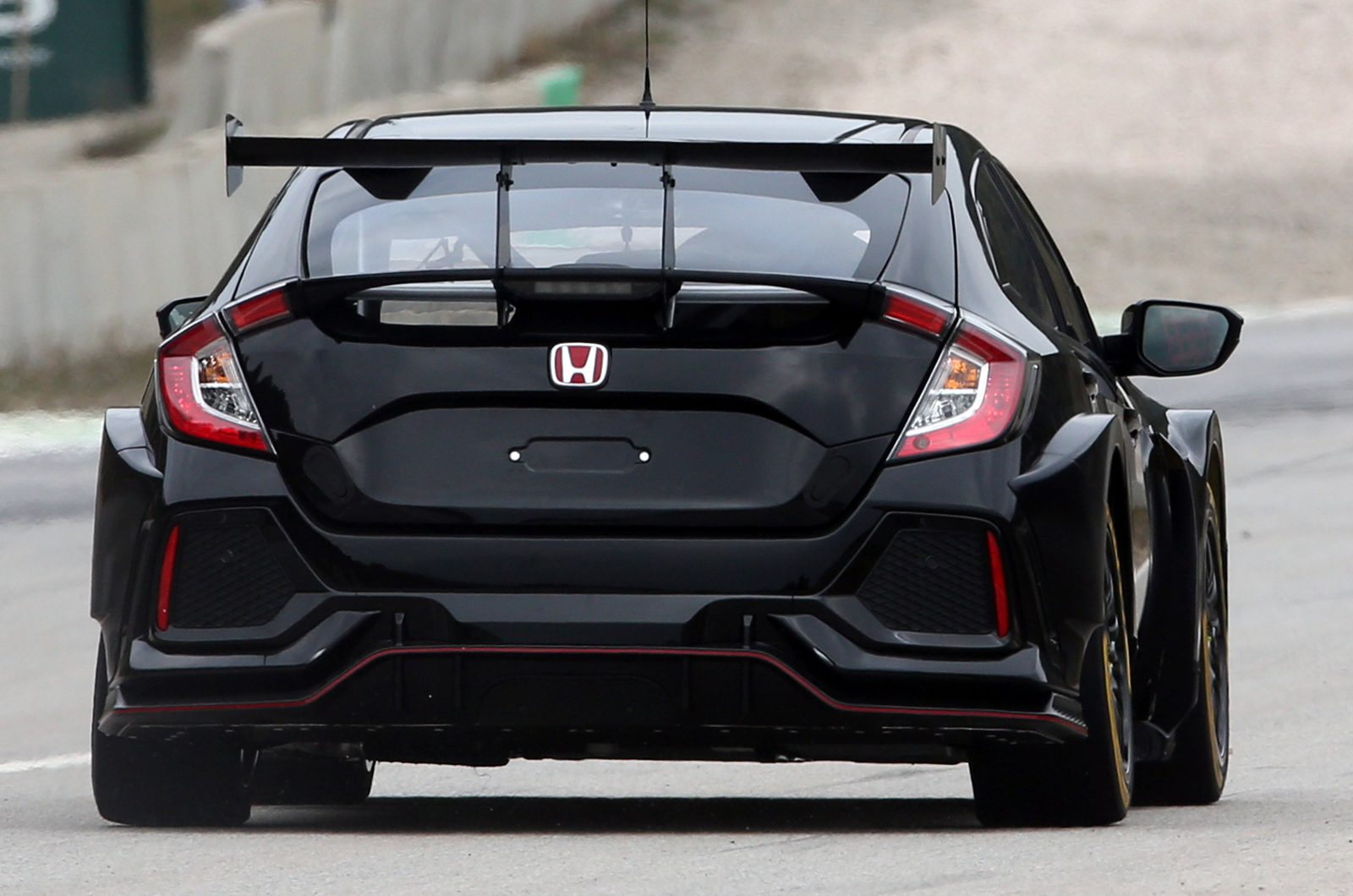 “The car provides an excellent platform to work with and we're sure it'll prove a potent package when it hits the track in anger at Brands Hatch.”

The car will be driven by triple BTCC champion Matt Neal (pictured below left), who remains with the squad, and BTCC debutant Dan Cammish (below right), who joins from the Porsche Supercup and has two Carrera Cup titles to his name.

Cammish replaces Gordon Shedden, also a three-time champ who departed Yuasa Racing after 11 years. He leaves the UK championship to race an Audi RS3 in the World Touring Car Cup. 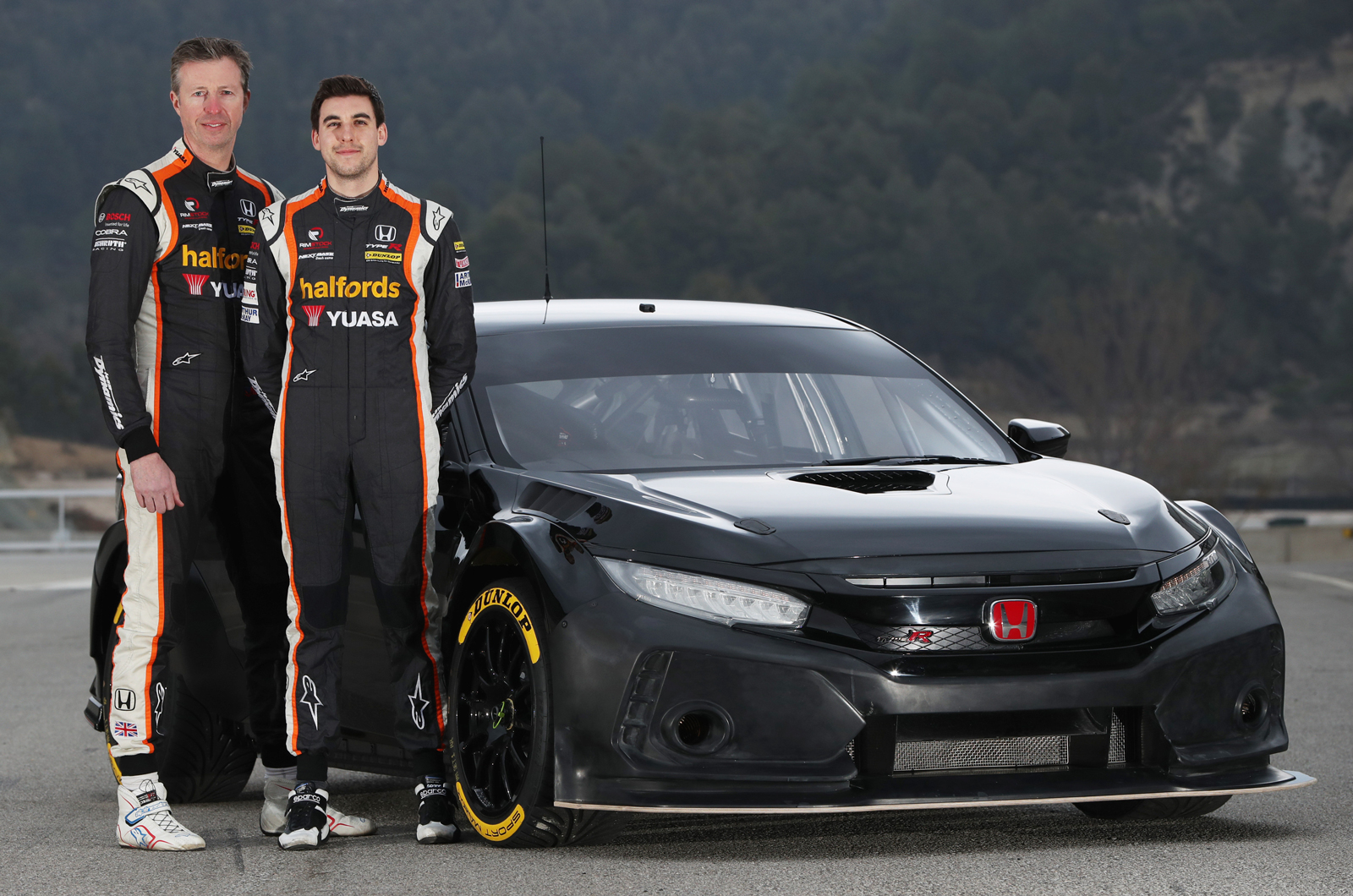 Neal said at the car’s reveal: “If the car goes as fast as it looks then we'll be in great shape this season.” Cammish emphasised his excitement for the season ahead: “Sitting in the cockpit for the first time will be a really proud moment for me,” he said.

The BTCC field will first meet at a season launch event on the 27 March at Donington Park, but racing will begin on the 7 March for round one of the 2018 season at Brands Hatch.

Halfords Yuasa Racing will be hoping to improve on last year’s performance, when it finished third in the constructors’ standings and its drivers finished fourth and seventh (Shedden and Neal) respectively. Last year’s champion, Ashley Sutton of Adrian Flux Subaru Racing, will be back to defend his crown.

Any new user will get hond civic racer car details ahead of this season. The essayhave.com website is following your auto car assignments and other reports of honda civic market details.