Infiniti’s forthcoming electric production cars will present a chance to make a “compelling statement” and help grow the brand, according to its design director.

Nissan’s luxury arm, which was launched 30 years ago, has become an established firm in the US and Japan, but slow sales elsewhere recently prompted the brand to announce its withdrawal from the European market. The brand sold just 750 cars in the UK last year. 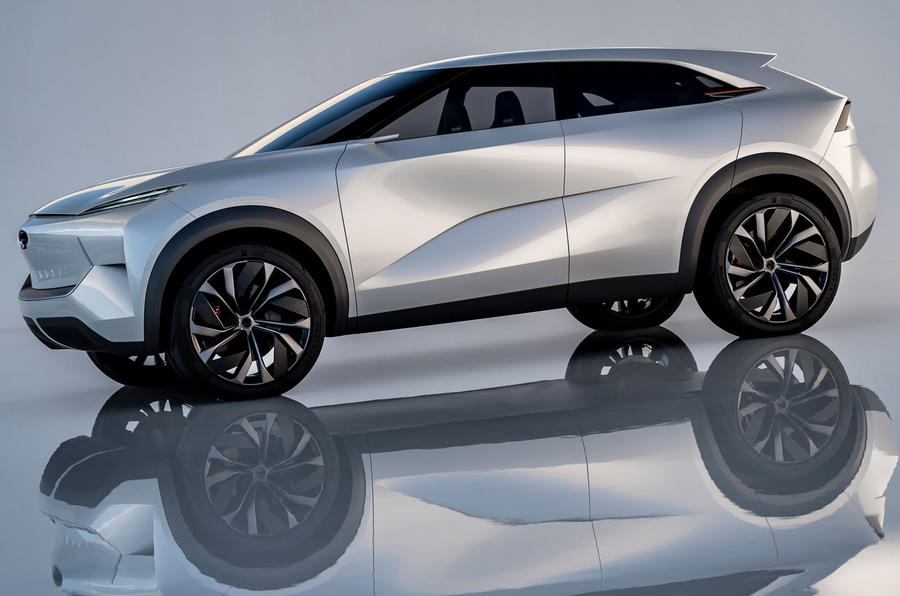 The firm is gearing up to electrify its range from 2021 onwards, including its first full electric cars – previewed with the near-production-ready QX Inspiration concept car showcased at the Detroit motor show in January.

Speaking before Infiniti revealed plans to leave Europe, design boss Karim Habib said the design changes enabled by electric cars – particularly the lack of need for a front grille and the greater interior space – present an opportunity for the brand to reinvent itself.

Calling the QX Inspiration a “brand-defining step”, Habib said: “The Infiniti brand is fairly established, but we need to distil it and be clearer about who we are and what we stand for. Electric cars give us a lot of opportunity to do that: we’re able to conceive the brand as a whole – to see a whole ‘world’ of Infiniti become a statement.” 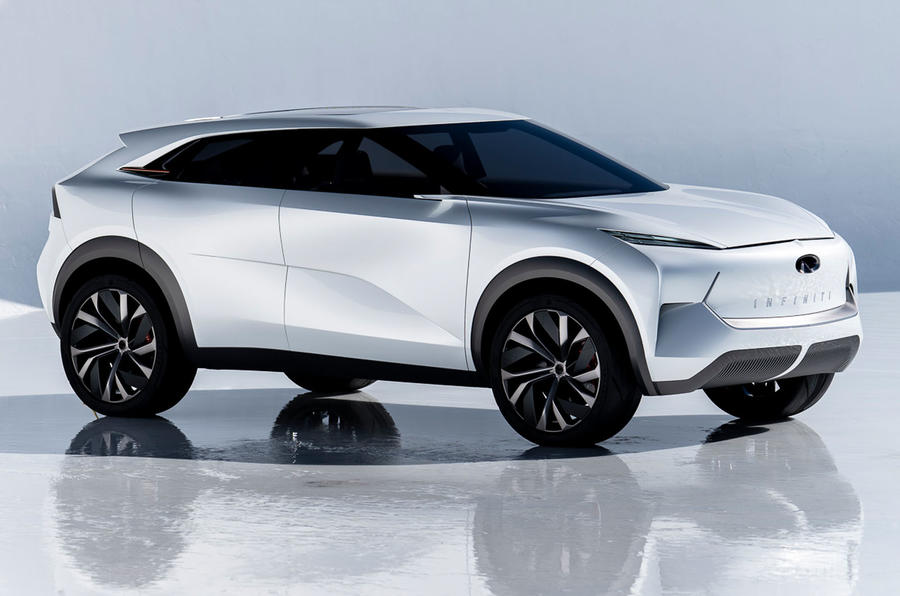 The QX Inspiration is a compact crossover-style vehicle, with a number of new design features, including the Infiniti name written out in LEDs where the grille would traditionally be placed.

Speaking about how EV design could help Infiniti to reinvent itself, Habib said: “Our first electric car will be a compelling statement: it’s the chance for us to present something unique.”

“The performance side of EVs will be very important and, since performance is part of Infiniti’s identity, we want to push it as much as possible,” he added. “We also need to develop the human side of the brand in a stronger way. These cars are made for people, and they need to emanate warmth as well.”

Nissan, Infiniti’s parent company, is one of the market leaders in EVs with the ultra-successful Leaf, and Habib said the firm wanted to use those ‘assets’ as the basis for its machines, but would also add extra Infiniti touches. 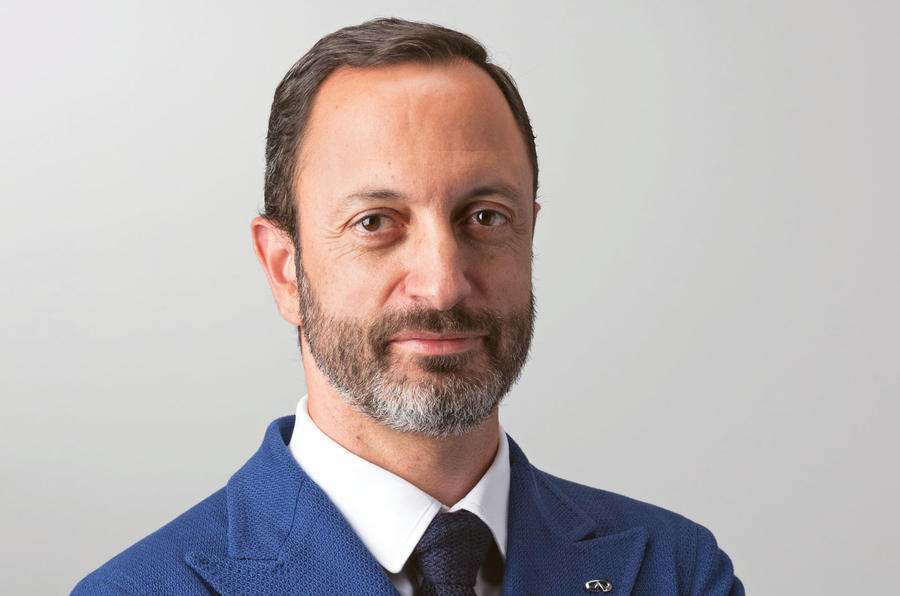 Will Infiniti’s electric cars draw on Nissan’s EV design much?

“We try to keep it separate. If you look at the Nissan IMs [concept SUV], there’s a similar sense of learning from Japanese architecture and industrial design, but we wanted to do it in a very subtle, more implicit way.”

Why spell out the Infiniti name in lights?

“I love the typography, with the four Is and a very symmetrical word. We just thought ‘let’s use that more’.” 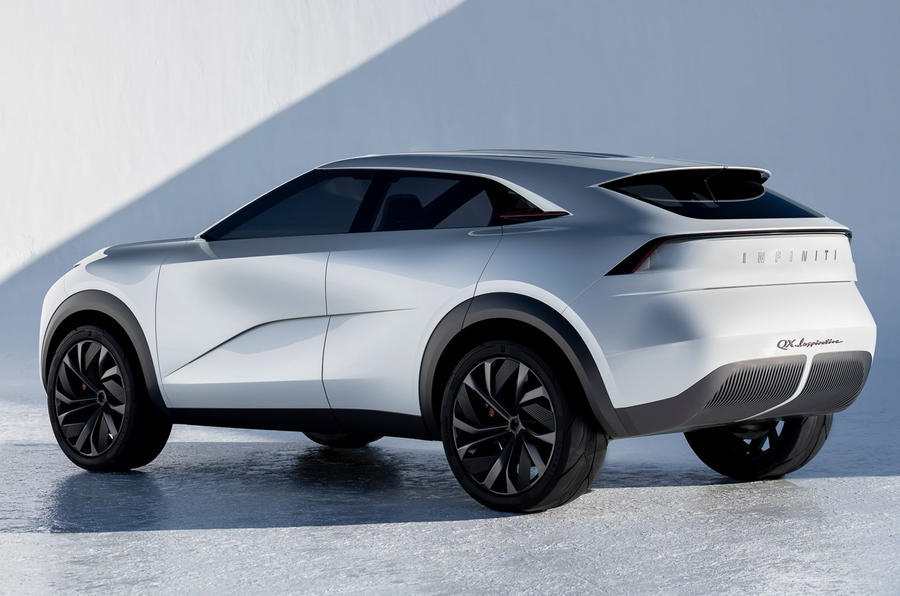 What challenges do EVs present for a designer?

“I’ve been a designer for 20 years, and right now it’s the most exciting it’s ever been because there are so many questions to ask. That means there’s a lot of risk, but that’s part of the fun.”