BACK TO ALL NEWS
Currently reading: Honda ends production of second-generation HR-V
UP NEXT
Spending 48 hours touring in a Ferrari Roma

Honda has ended production of the Honda HR-V crossover, several months before its radically different successor is expected to be unwrapped.

The Nissan Juke rival has been taken off Honda's website after seven years on sale, leaving the brand with four models - the Honda Civic, Honda CR-V, Honda E and Honda Jazz - in its UK line-up until the next HR-V goes on sale, likely late this year or in early 2022.

The HR-V was taken out of production late last year in accordance with changes to real-world driving emissions regulations (RDE2) that came into effect from 1 January 2021. New examples are now available only from dealer stock.

The HR-V was available with either a 1.5-litre petrol engine or a 1.6-litre diesel engine, neither of which will return for the next-generation car, which will be available with exclusively electrified powertrains in line with Honda's promise to  phase out all ICE-only models in Europe by 2022.

Recent spy shots of a prototype point to a dramatic design overhaul for Honda's small SUV, with a rakish coupé-style roofline and a Civic-aping front end among the most obvious changes. 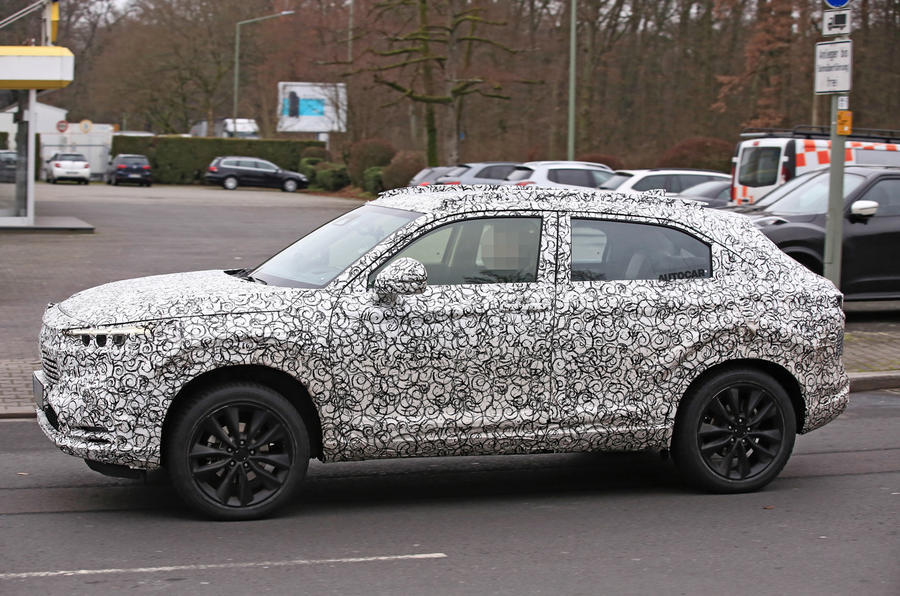 Inside, the SUV can be expected to follow the next-generation Civic in adopting a more minimalist dashboard layout with new driver aids and technology across the line-up. Honda has yet to indicate how many variants of the new car will be available from launch, but the warmed-up HR-V Sport will likely make a return in some form, given a recent market influx of performance-oriented compact SUVs.

The crossover segment, into which the first-gen HR-V was an early entrant, has swelled in recent years with new arrivals such as the Ford Puma and Skoda Kamiq, and consistent big-sellers including the Juke and Renault Captur have recently been substantially updated.

This version was never cool. The original was, but this one was just awful

Had a look at one several years ago and can concur with stevie regarding the price comment. If you wanted the more powerful engine you had to have the most hideous red leather interior I have ever seen in a car. Look online if want to see your breakfast again.