BACK TO ALL NEWS
Currently reading: Facelifted Renault Captur launches with starting price of £15,355
UP NEXT
Oxfordshire firm reveals 371bhp Porsche 964 911 restomod

The facelifted Renault Captur is on sale now priced from £15,355, with first deliveries due this July.

Renault's Kia Soul and Nissan Juke rival, which has earned the accolade of being Europe's best-selling B-segment crossover with 215,670 examples sold in 2016, has received some light tweaks to keep it fresh.

It gets an updated design inside and out, as well as an upgraded equipment list. It comes in five trim levels - Expression+, Dynamique Nav, Dynamique S Nav, Signature X Nav and Signature S Nav - with prices starting from £21,405 for the top-spec models. 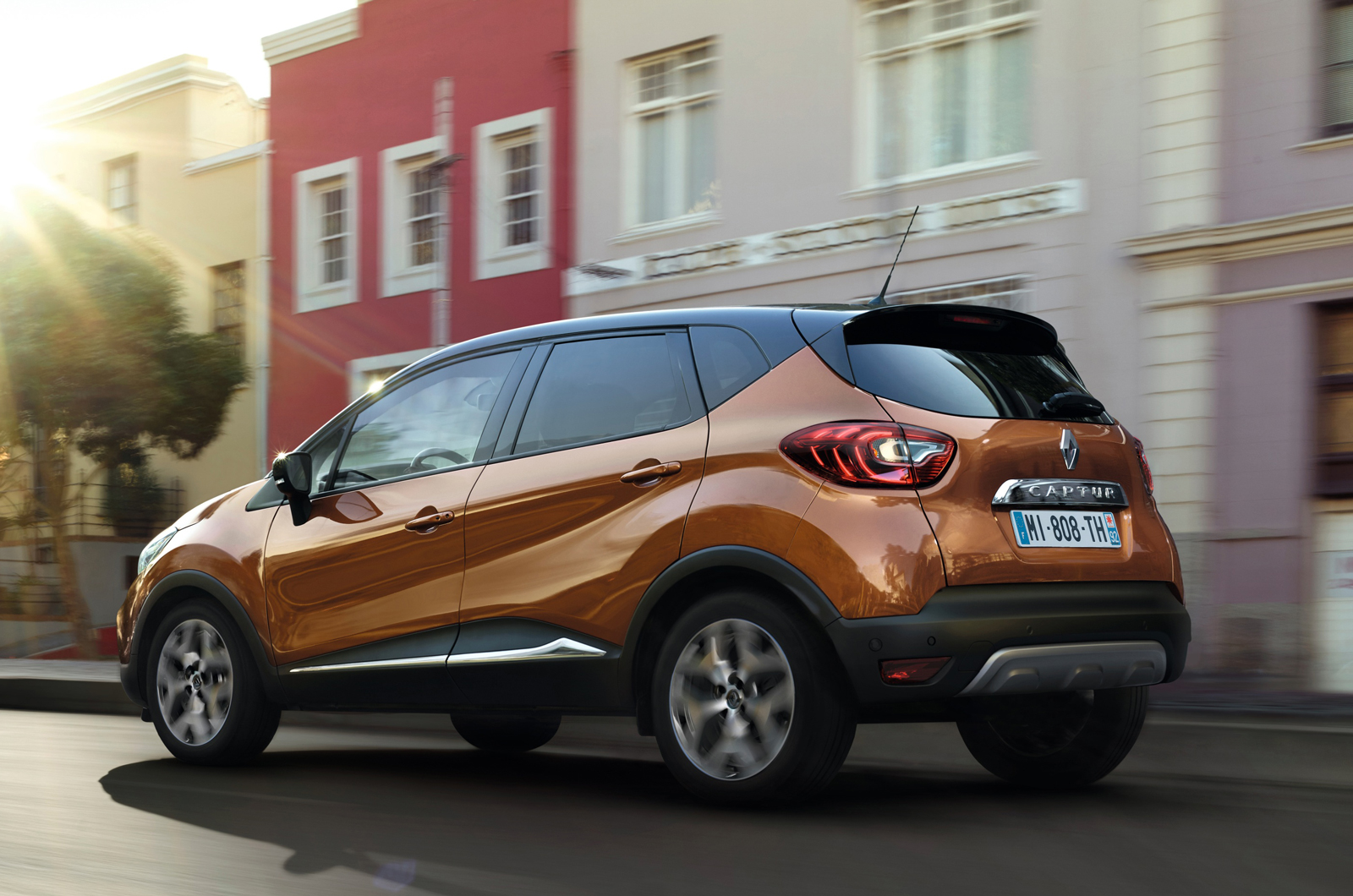 Standard features include 16in alloy wheels, a hands-free key card, aircon and a DAB radio. Higher trim models add a 7in touchscreen infotainment system with R-Link smartphone connectivity, sat-nav and Bluetooth, as well as 17in wheels and a Bose six-speaker sound system.

The 2017 Captur keeps the previous car's two-tone body colour option but now has another two colours to choose from, as well as a new roof colour. In all, there are now 36 different colour combinations for the Captur, as well as a new choice of interior and exterior personalisation packs.

Keeping it in line with other new Renault models, the facelifted Captur gets full LED headlights available as an option, with LED daytime running lights. 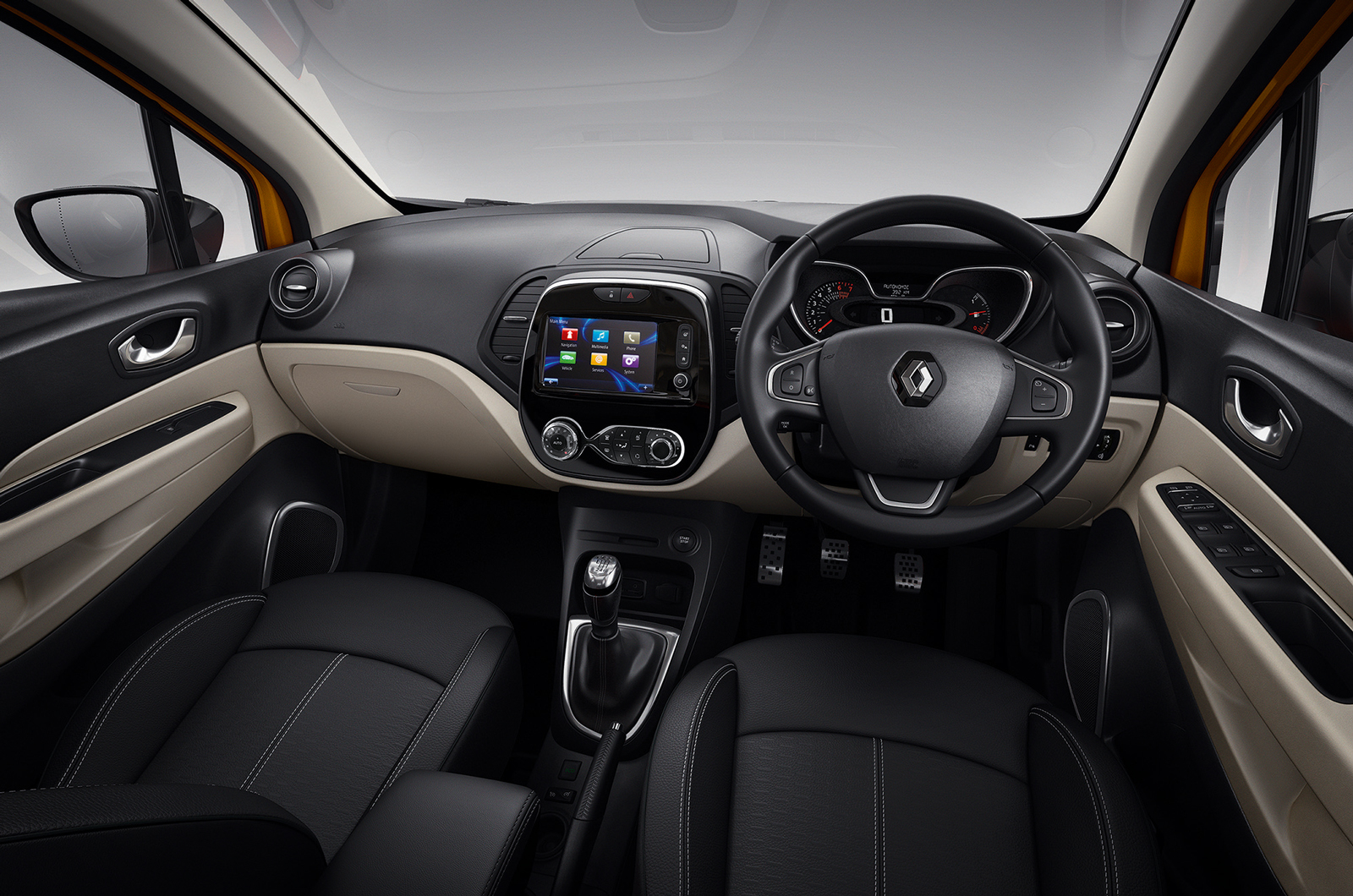 Renault also says it’s given it an updated front end to help it closer resemble its bigger brother, the Kadjar. Changes include a chrome strip on the grille, as well as new skid plates on the front and rear bumpers.

The updated Captur also gets a fixed glass roof, depending on the trim level you choose, which is available only in two-tone configuration.

Engine options are carried over from the outgoing model, so there's a 0.9-litre petrol, 1.2-litre petrol or 1.5-litre diesel that produce between 89bhp and 118bhp. The most frugal, the diesel, can eke out a claimed 78.5mpg combined and emits 95g/km of CO2. In its most potent guise with the 1.5 petrol, the Captur can accelerate from 0-62mph in 9.9sec.

Finally I can specify a new car in a nice shade of dog poo brown, well done Renault... thank heavens my morning cappuccino never looks like this... Range Rover can do it properly so why not Renault... wake up you colour blind French stylists... you can do better and you should