BACK TO ALL NEWS
Currently reading: New BMW X6 arrives with revamped styling and engines
UP NEXT
2023 Lotus Type 133 to be firm's most luxurious model yet

The third-generation BMW X6 SUV has made its public debut at the Frankfurt motor show, with a design revamp and refreshed engine range to take on rivals such as the Audi Q8 and Porsche Cayenne Coupé.

The new car sits alongside the recently launched fourth-generation BMW X5 and new BMW X7 in the Bavarian firm’s growing SUV range. The launch line-up will include the petrol-engined xDrive40i and M50i and diesel-powered xDrive30d and M50d – the latter two of which have been confirmed for the UK. 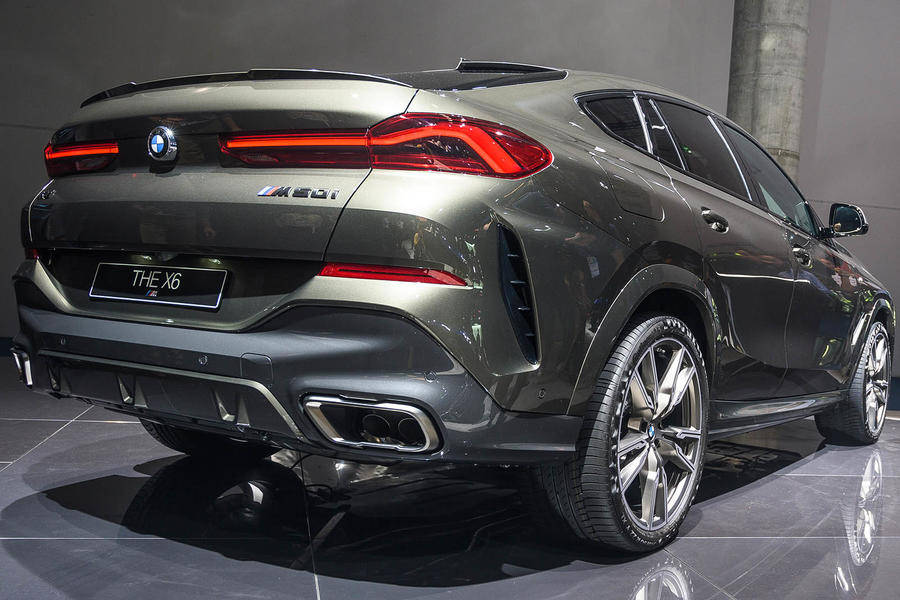 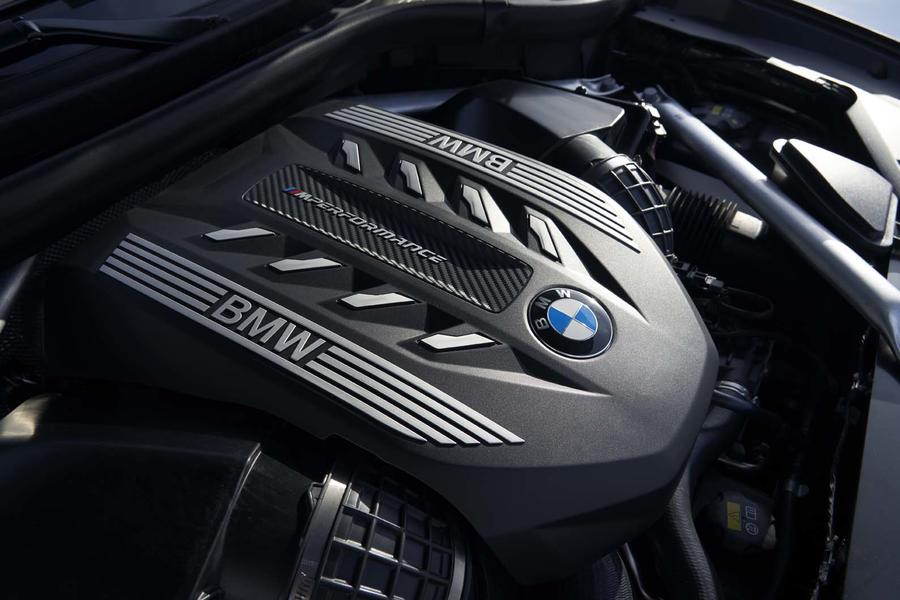 All engines are driven through an eight-speed torque-converter-equipped gearbox.

The X6 features an evolutionary design similar to the X5, with a bold new interpretation of BMW’s signature kidney grille, angular headlights and a broad-shouldered body. It is more angular in appearance. At the rear, the new BMW shares its look with the second-generation BMW X4, most notably in the shape of its rear lights and heavily angled tailgate. 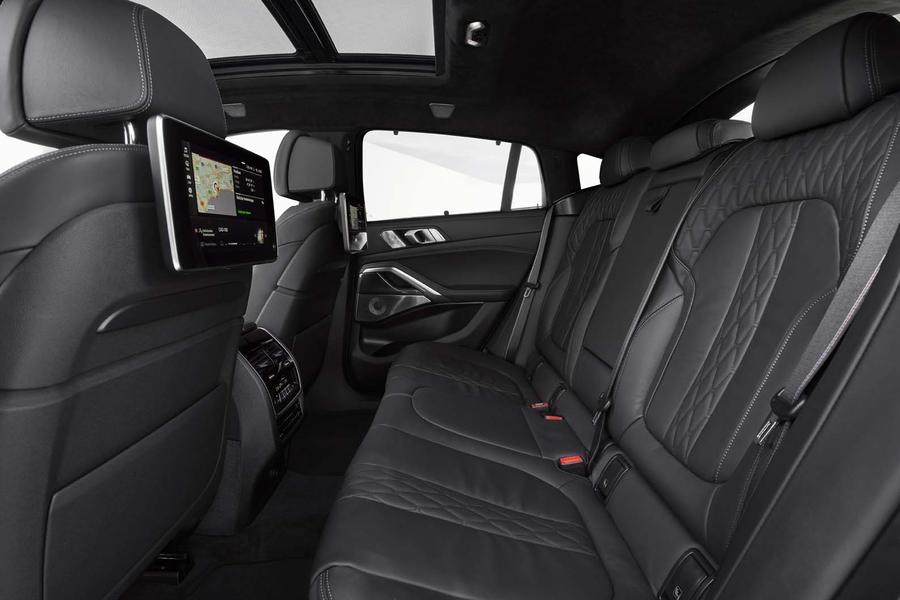 The interior design is largely shared with the X5, featuring leather upholstery as standard. It also receives new high-definition digital displays for the instruments and infotainment system.

The suspension of the X6 is based on the X5’s with double wishbones up front and a multilink set-up at the rear, together with the latest incarnation of BMW’s Dynamic Damper Control system as standard. Adaptive M Suspension Professional, which brings active roll bars and rear-wheel steering, is optional.

BMW has provided its latest SUV with a wide range of driver assistance systems, including the latest incarnation of the Collision and Pedestrian Warning with City Braking function, which is now capable of alerting the driver when a cyclist is detected, as standard. As on the X5, Active Cruise Control with a stop-and-go function is among the options.

I have seen this car before....

Without the little dormer window tacked on the back.

Wow, that’s worse than a Civic

Oh before I forget