Aston Martin is bowing the current Vanquish and its atmospheric V12 engine out of production with the launch of a special swan-song model.

The S Ultimate is based on the regular S so uses the same 595bhp 6.0-litre motor and eight-speed Touchtronic automatic gearbox, enabling it to hit 62mph in 3.5sec and reach a 201mph top speed. It also sits on three-stage adaptive damping and comes with carbon ceramic brakes and carbonfibre exterior trim. 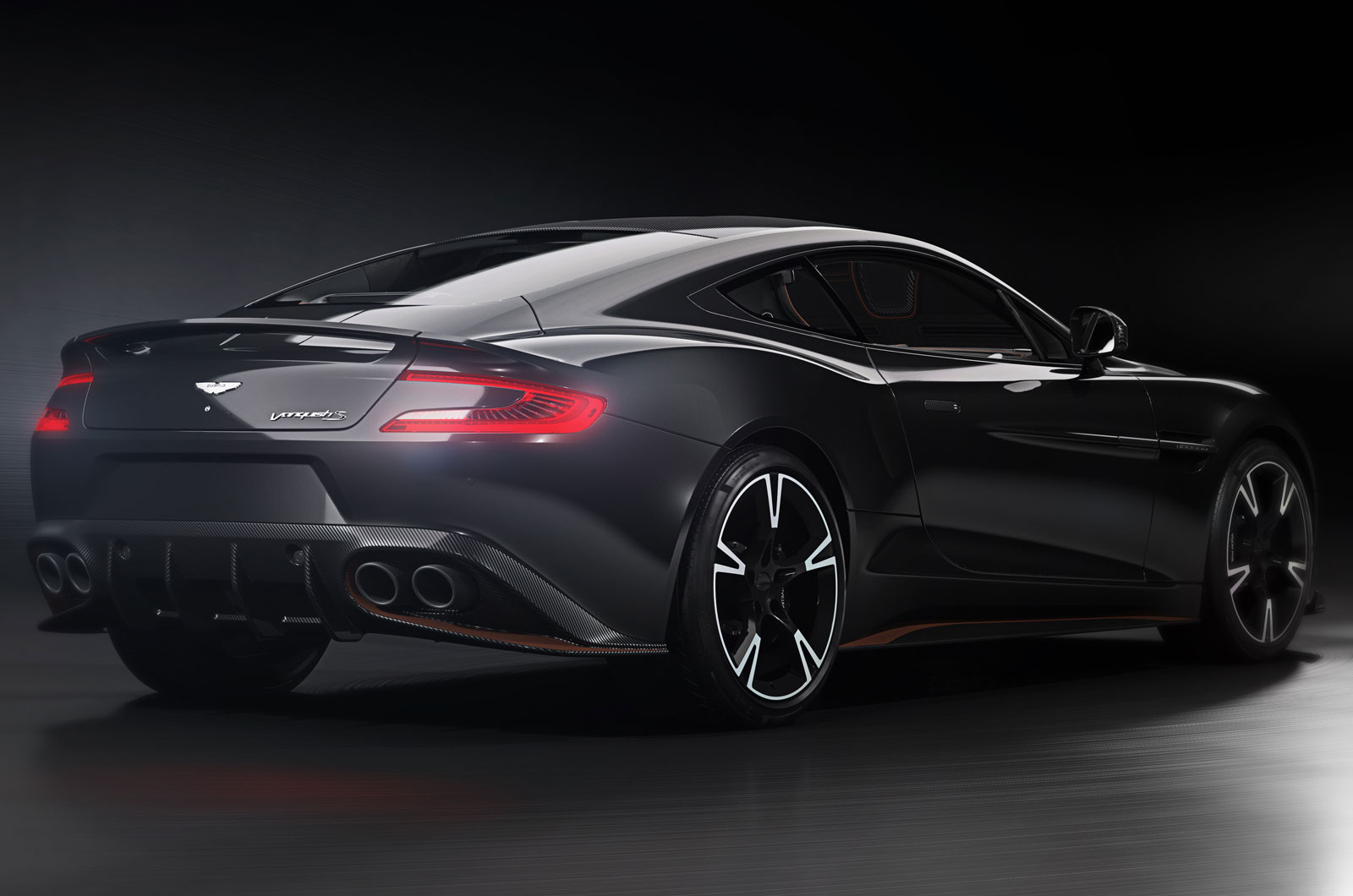 All Ultimate models get quilting and headrest embroidery, carbon sills and individual number plaques. Just 175 units of the Ultimate will be made, with prices for coupés starting at £211,995 and the Volante £223,995 - with both models costing £12,045 more than the regular S equivalents.

Aston Martin chief creative officer Marek Reichman said of the designs: “With the Ultimate Edition, we have accentuated the Vanquish S’s unique blend of tradition, technology and craftsmanship with a selection of three bold exterior paint schemes and hugely appealing interior packages that make creative use of exciting materials." 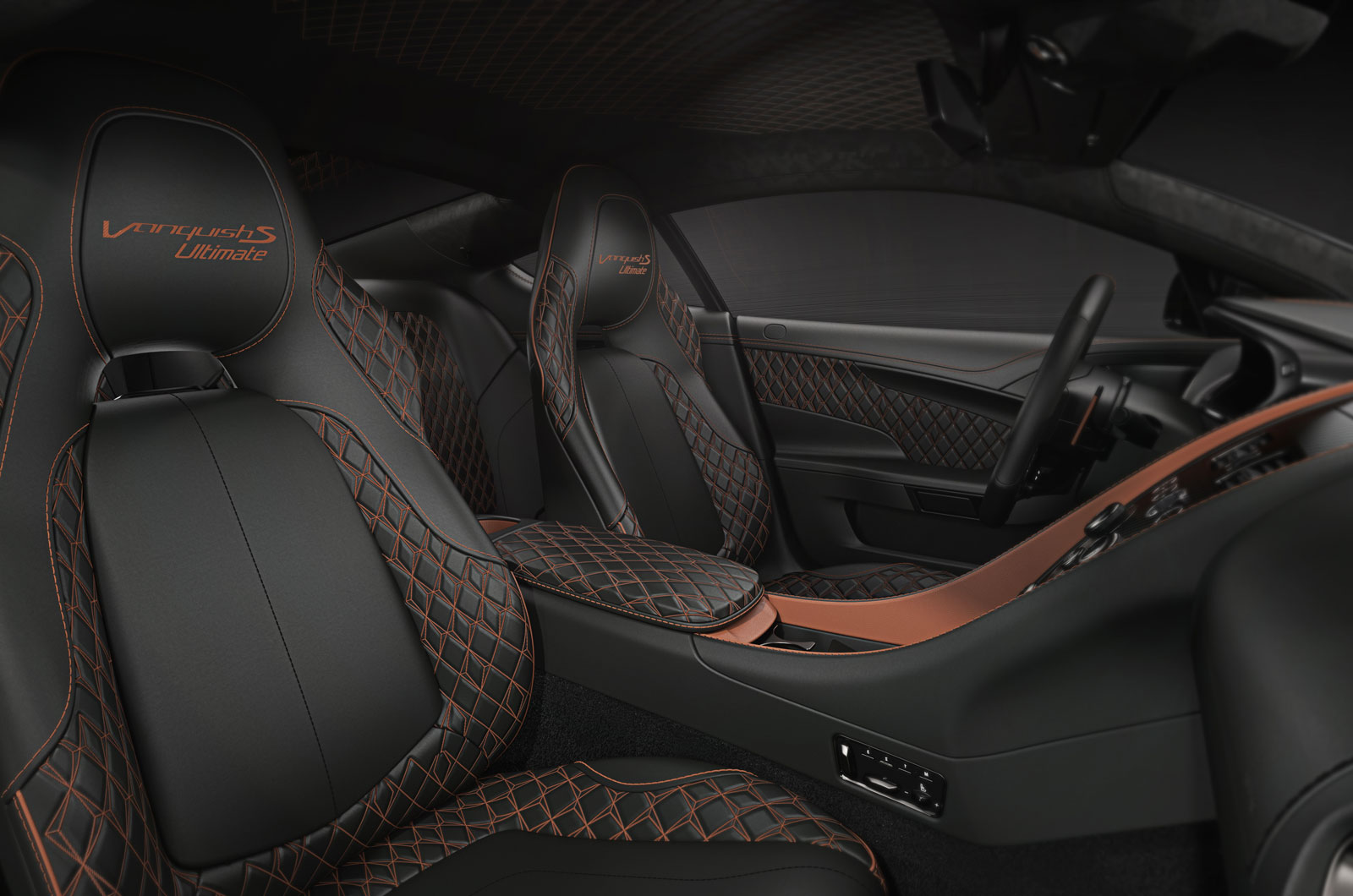 Deliveries for the Ultimate will be made in spring 2018, soon after which the Vanquish will be replaced with a harder, more sporting successor. That car will be based on Aston Martin’s new structure and use the brand’s turbocharged 5.2-litre V12 engine to produce around 650bhp.

The company's decision to shift the Vanquish into supercar territory is part of a line-up blitz, where Aston Martin will also launch a mid-engined rival to the Ferrari 488 GTB and McLaren 720S in 2021. Also planned is the DBX SUV in 2019, to be built at Aston Martin’s new factory in St Athan, Wales, and two Lagonda models: likely a saloon in 2020 followed by an SUV in 2022. The new cars will sit beneath the brand's halo model, the Valkyrie hypercar.

Less is more, it really is

Thewy are selling cars to rich people, rather successfully it would seem. Having said that I don't like the wheels and the interior looks tacky, more like an upmarket American car.

Might be the first car in history that Khan wheels actually improve the look of.

The inside looks like Bet Goodyears' bra...truly awful. Can do better, should do better, but the typical buyer will no doubt find this attractive... Need I say more.

The last Aston which makes

The last Aston which makes music with its engine...

Script or badges on head

Script or badges on head rests are the worst kind of bling.  Also never been keen on diamond-stitched leather which in this car looks like fishnets.