BACK TO ALL NEWS
Currently reading: 21 new Group Renault models to be launched before 2022
UP NEXT
China in your hand: Wuling Mini EV driven

21 new Group Renault models to be launched before 2022

Renault will launch 21 new models by 2022, CEO Carlos Ghosn has announced, as part of the company’s Drive the Future plan.

Of these, eight will be full electric and 12 will be electrified. Renault is also diminishing diesel's prominence in its line-up – cutting diesel offerings by 50% by 2022 and reducing Renault diesel engines to one family from the three currently offered.

Among the 21 cars, 15 will have a level of autonomy ranging between Level 2 and 4, with B-segment Renault group cars gaining Level 2 autonomy by 2019.

These will be launched on a bespoke EV platform, shared across the entire Renault-Nissan-Mitsubishi Alliance. The shared architecture will span B- to D-segment electric vehicles, and EVs will showcase the group's autonomous technologies more prominently than fossil-fuelled cars.

An all-electric, C-segment SUV, first launched in China as one of the first EVs in this new generation, will then spread to other markets. It will be one of three new SUVs for the Renault brand launched under the Drive the Future strategy.

Across the Drive the Future plan, £16.1 billion is being spent on research and development, as the group looks to grow further and consolidate its new position as the world’s largest producer of cars.

This will be achieved through doubling its market coverage, as well as capitalising on growing markets such as Brazil, India and Iran, increasing operations in China with partner manufacturer Brilliance, and strengthening its hold on Russia with the Lada brand.

The Renault brand will also increase its prices across the six-year plan, according to executive vice president of sales and marketing Thierry Koskas, as it sets out to further distance itself from mainstream market rivals such as Ford, Hyundai and Skoda.

Renault will also join the ranks of car makers with retail spaces different to traditional dealerships; 800 spaces are to be launched across the plan that are 'closer to customer flow' – for example, in shopping malls.

Renault-Nissan-Mitsubishi to invest £8.9bn in electric and autonomous cars

I had a Renault Kajar as a hire car this year.  It was OK, I certainly wouldn't pay a premium for it. 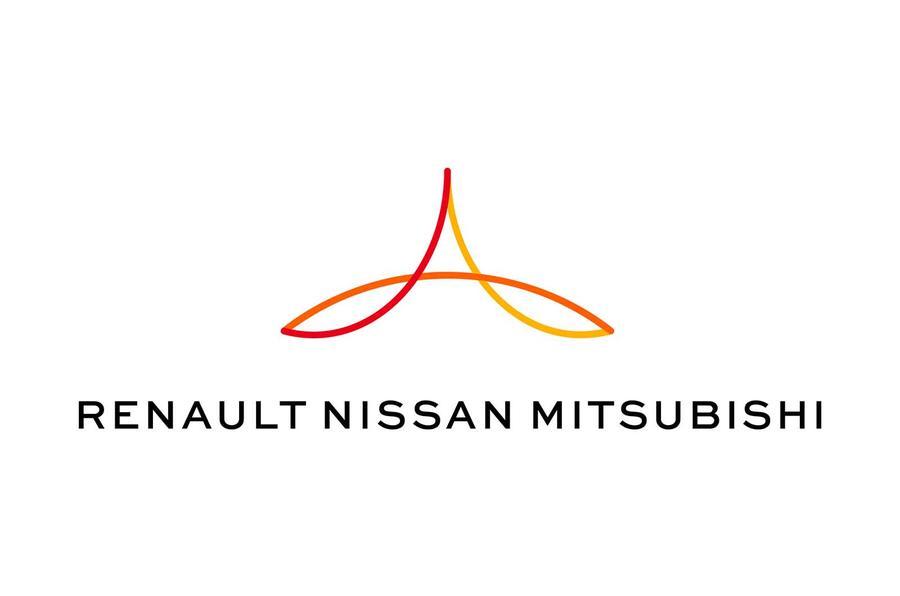