BACK TO ALL NEWS
Currently reading: Take a bow, the motorsport champions of 2019
UP NEXT
Lotus Emira vs Porsche 718 Cayman

Take a bow, the motorsport champions of 2019

Beyond the glare of Formula 1, these drivers have shown themselves as true champs
Open gallery
Close

The Portadown driver isn’t the flashiest driver in the British Touring Car Championship but, as he showed by wrapping up his record-equalling fourth title, he is definitely one of the best. He had the benefit of running the rapid new BMW 3 Series but still drove brilliantly to fend off challenges from team-mate Andrew Jordan and works Honda driver Dan Cammish.

The Toyota Yaris WRC driver ended Sébastien Ogier’s six-year World Rally Championship title run in style, securing the crown with six event victories. The Estonian was crash prone in his early career, but his form this year showed his development. He also caused a stir by jumping ship from Toyota: he’ll defend his crown in a Hyundai i20 WRC.

The 21-year-old from Bath was a pre-season favourite for the inaugural women-only W Series championship. She rose brilliantly to those expectations and also served as a fine ambassador for a category that many were sceptical about. Chadwick is a bright talent for the future – regardless of her sex or who she’s competing against. 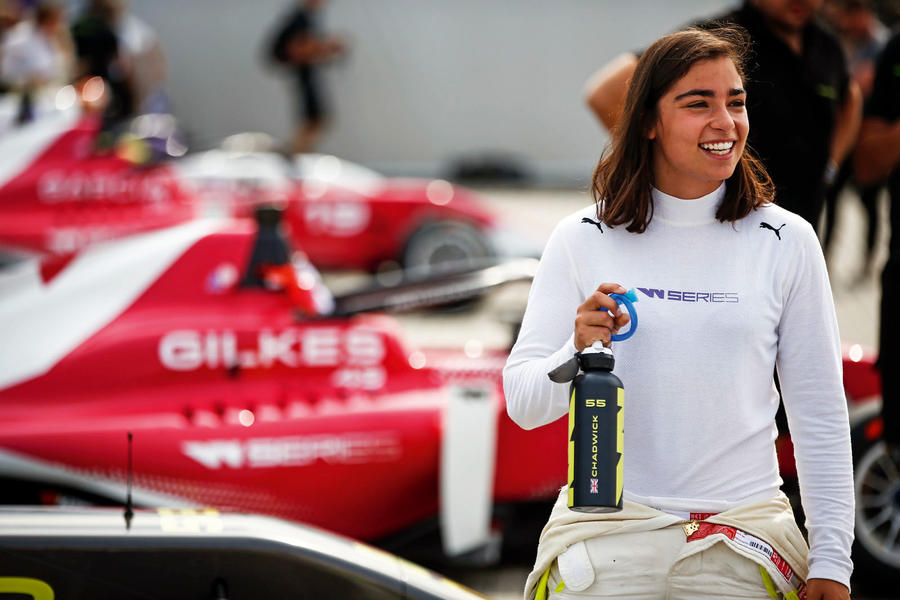 Once fuelled by Red Bull (well, the drinks firm’s driver academy), Vergne has rebuilt his career in Formula E, a championship powered by electricity. Despite the increasing level of competition in the single-seater championship, Vergne became the first driver to clinch a second drivers’ title – and helped his DS Techeetah team secure the makes’ crown.

Alonso kept himself busy in his first season of Formula 1 ‘retirement’. He won the 2018/19 World Endurance Championship crown and his second straight Le Mans 24 Hours title in the Toyota TS050 Hybrid he shared with Sébastien Buemi and Kazuki Nakajima, and made his rally raid debut in preparation for the 2020 Dakar Rally in a Toyota Hilux. He also returned to the Indianapolis 500 – but since he failed to qualify, we won’t dwell on that… 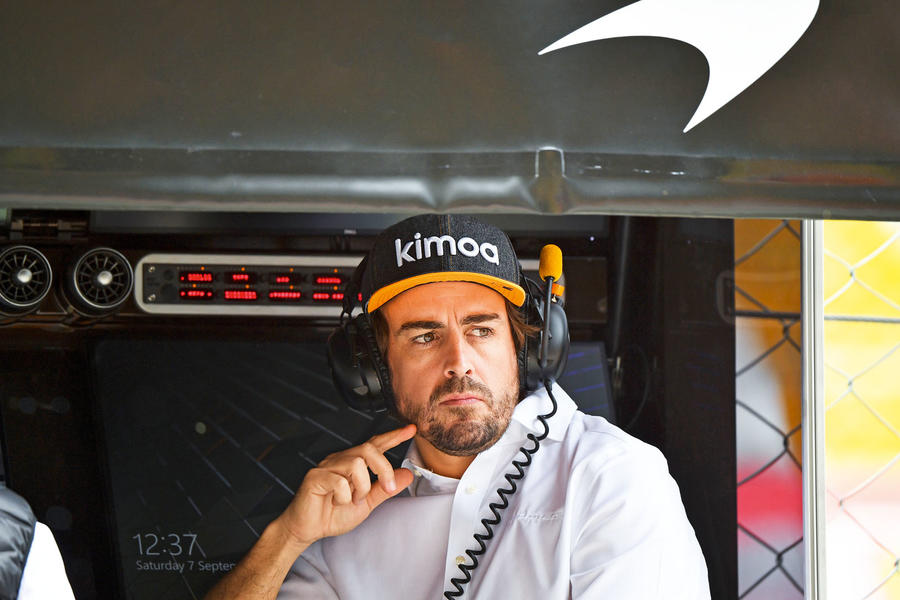 Robert Shwartzman: From its foundation in the 1950s, Formula 3 has been an indicator of true racing driver talent and its latest leading light is Russian Robert Shwartzman, who this year claimed the inaugural FIA F3 Championship. The 20-year-old took three victories in the Formula 1 support series and kept scoring consistently, which allowed him to clinch the crown at his home round at Sochi with a pair of podium finishes. He’s already a member of the Ferrari Academy for young talent and Formula 2 is likely to be next as he strives to emulate countryman Daniil Kvyat and make it to the top. 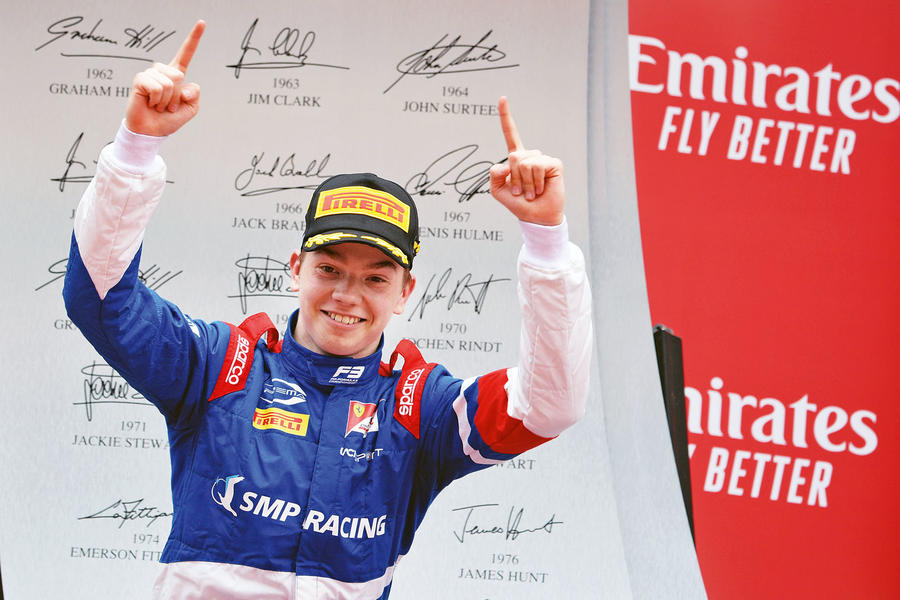 It was also a good year for...

Former McLaren protégé Nyck de Vries claimed the Formula 2 championship and parlayed that into a works Mercedes Formula E seat. Meanwhile, Nicholas Latifi turned his runner-up spot (with the help of some financial support) into a Williams Formula 1 drive.

Chris Ingram became the first British driver since Vic Elford in 1967 to win the European Rally Championship. Another unlikely British success story came at Pikes Peak, with Robin Shute setting the fastest time on the hillclimb in a Wolf-Honda.

American Josef Newgarden earned his second IndyCar championship and his Penske team-mate Simon Pagenaud became the first French winner of the Indy 500 since 1920 (in the process turning his dog into a social media sensation). 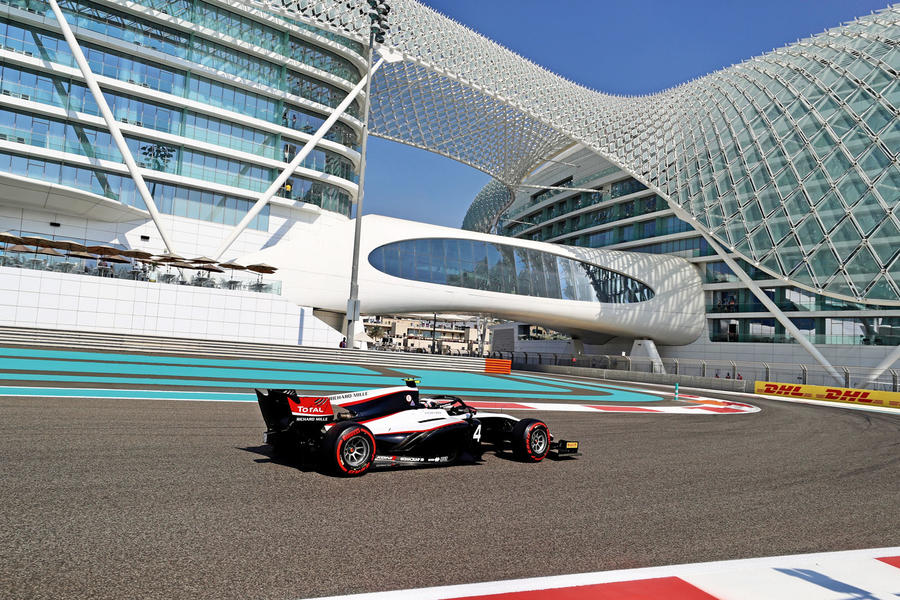 It is rather rude not to

It is rather rude not to mention Lewis, six time word champion, British and brilliant, to state that you were not going to mention it shows some contempt for him, like the BBC SPOTY, second AGAIN, and he is the greatest living/continuing Sportsman, winning so many races, titles and championships, it is dreadful that he has been ignored yet again..... Or is there something else thats causing this, even a one line acknowledgement would have been something, but NO.