Briton Conway was encouraged by the pace, but warned that Porsche could return stronger for the race event, saying: “We began the test with quite a good car and the lap times were already strong early in the day, considering how the track felt. [But] the battle has only just started; there’s a lot of work to do”. 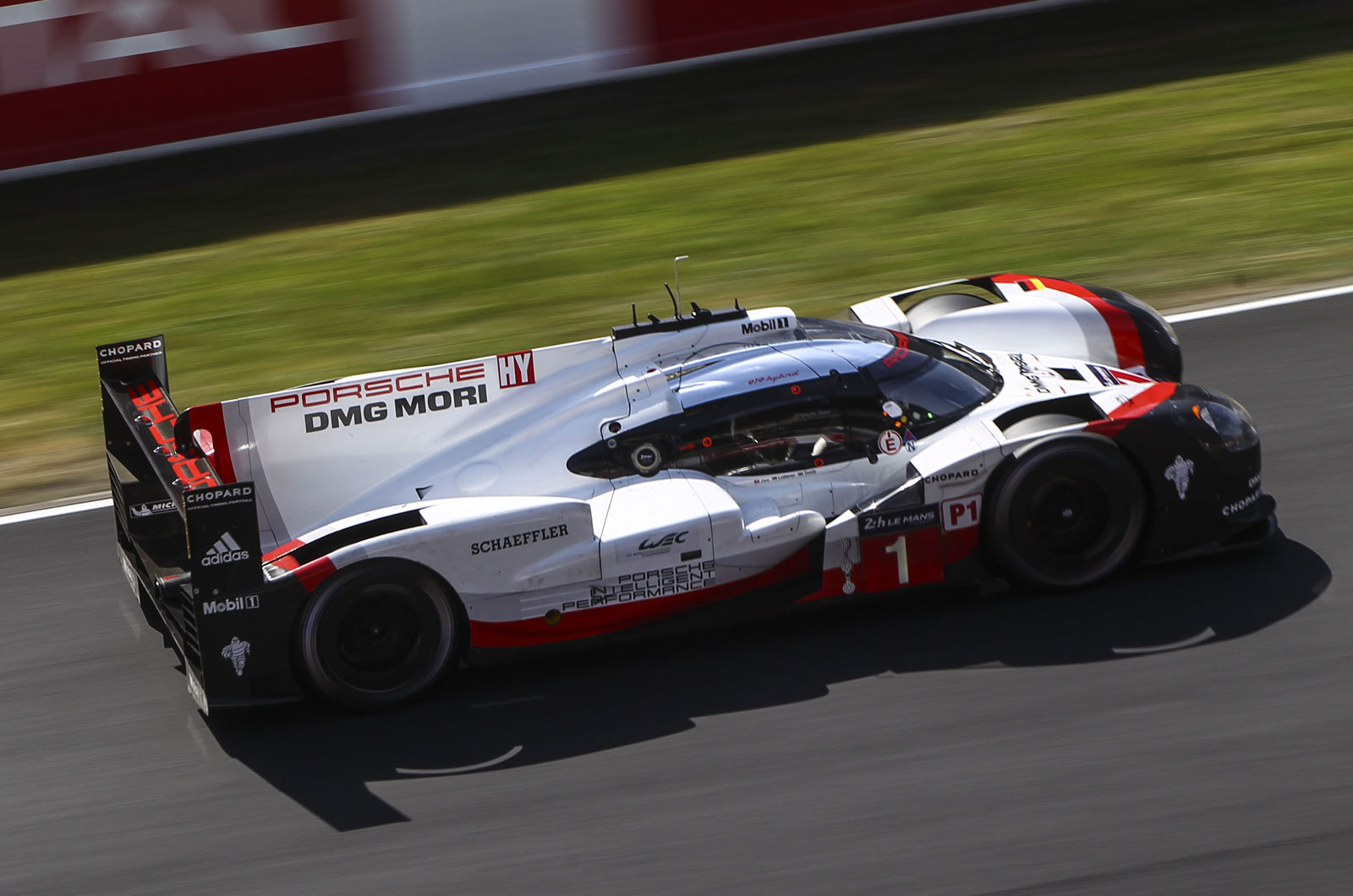 Toyota #8, driven by Sébastien Buemi, Anthony Davidson and Kazuki Nakajima, finished second fastest and just 1.158sec down on its sister car, while car #9 was 3.323sec behind the leader.

The 24 Hours of Le Mans takes place over the weekend of the 17-18 June. Toyota and Porsche are the sole remaining LMP1 hybrid cars in the race, following the departure of Audi. Toyota’s Davidson told Autocar earlier this year that the slimmed down class wouldn’t make winning any easier, “because Porsche has been the team to beat for two seasons”. 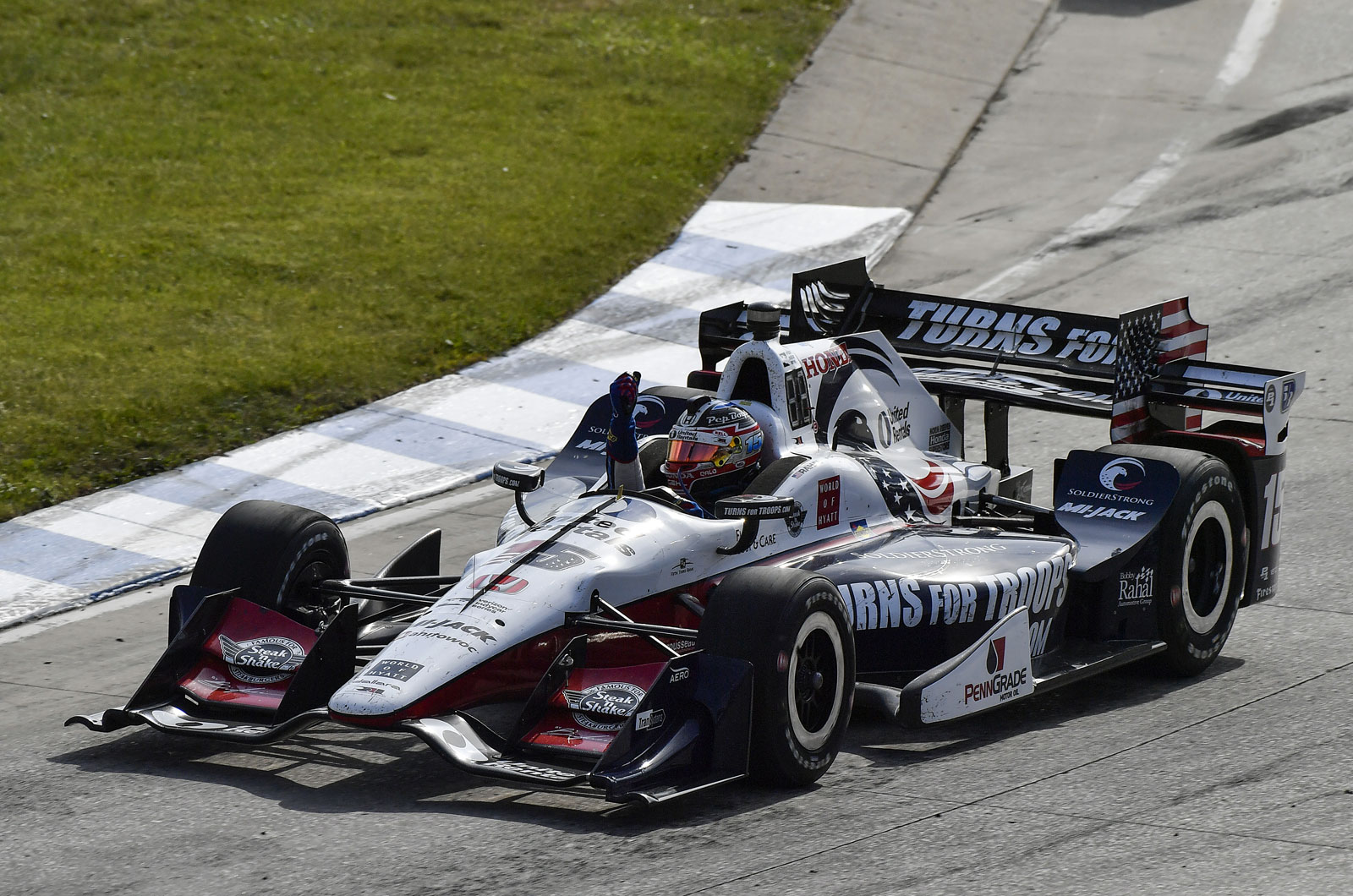 Driving for Rahal Letterman Lanigan Racing, which his father Bobby Rahal co-owns, the American fought with the likes of James Hinchcliffe and 2017 Indianapolis 500 winner Takuma Sato to finish with a near-perfect weekend.

It leaves him in fifth position in the championship standings, with Scott Dixon retaining the lead despite having not won a single race this season.