Begin your week with the news in brief, as our reporters lift the bonnet on all-things motorsport
Open gallery
Close
Share story

In this week's round-up of motorsport news and gossip, Rebellion Racing trump Toyota in WEC, Ingram claims history in Hungary, F1 vows to wash away its carbon footprint and gets a green light for its 2021 race in Miami.

Rebellion Racing became the first privateer to win overall on the road in the World Endurance Championship after defeating the hybrid Toyotas at the Shanghai 4 Hours. The team, which won the Silverstone race in 2018 but only after the victorious Toyota was disqualified, took its chance in China after the factory TS050s were hobbled by a success handicap system that cost them nearly three seconds per lap.

Bosses of the German-based DTM touring car championship have revealed plans for a “revolutionary” new support series in 2022, featuring either battery-electric or hydrogen cars producing around 1000bhp. The series would feature 40-minute races including pit stops featuring “industrial robots”. The launch of the series depends on a number of factors including, unsurprisingly, a study into its technical feasibility. 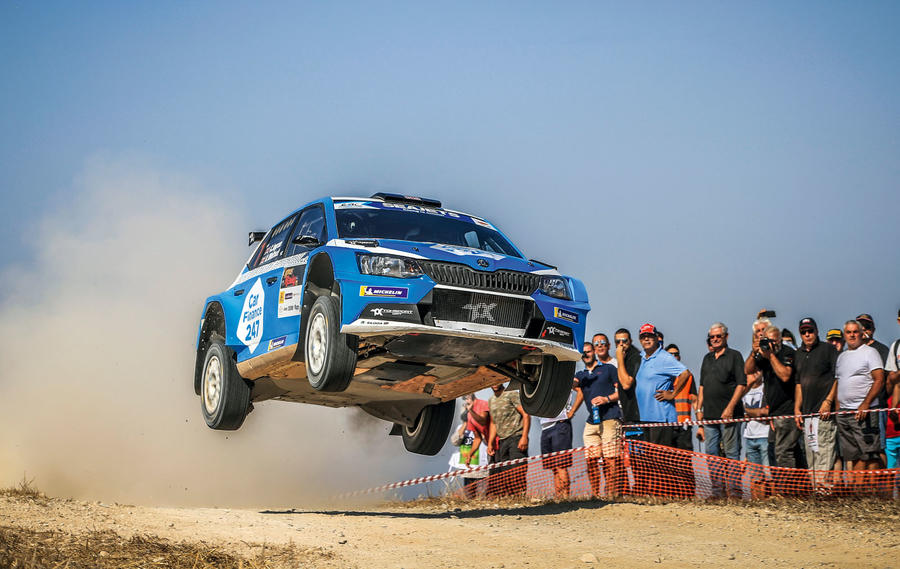 Skoda Fabia R5 driver Chris Ingram became the first Briton to win the European Rally Championship since 1967, after battling to a fourth-place finish on the season-ending Rally Hungary. Ingram’s title rival Alexey Lukyanuk suffered a puncture on the final stage and could only finish second behind Frigyes Turán.

Formula 1 has pledged to work towards a “net-zero carbon footprint” by 2030. The sustainability plan is aimed at covering all on-track activity and sporting operations, with an added promise to “ensure we move to ultra-efficient logistics and travel and 100% renewably powered offices, facilities and factories”. All events should be “sustainable” by 2025, meaning a ban on single-use plastics and a commitment to all waste being reused, recycled or composted.

F1 might still be going to Miami in 2021. Carlos Giménez, the mayor of Miami-Dade County, has blocked a resolution by county commissioners that would have prevented the use of public roads for the street race. The event is due to be held in the area surrounding Hard Rock Stadium, and organisers are now looking for a solution to ensure the race goes ahead.

Fernando Alonso scored his first rally-raid podium in his first practice event for next year’s Dakar Rally. The double F1 champion took third place on the Al Ula-Neom Cross-Country Rally in Saudi Arabia – which will host the 2020 Dakar – in his Toyota Hilux. 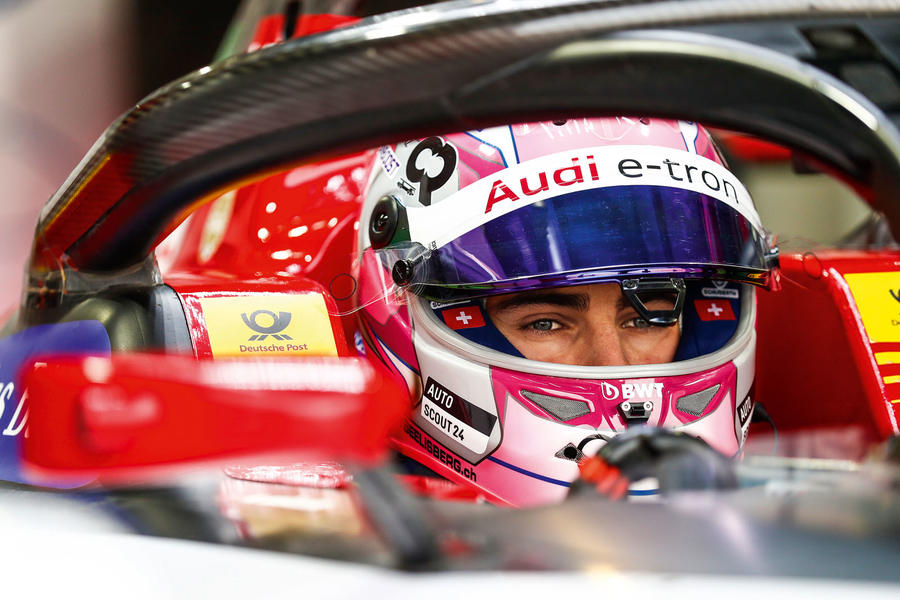 Nico Muller: All-rounders who are comfortable racing everything – single-seaters, touring cars, sports cars and even in rallycross – are supposedly rare these days, but the 27-year-old Swiss is something of a throwback. After a respectable junior career, Müller has shown genuine versatility in what he has chosen to race, but is best known as a DTM frontrunner. Second in the points this year with three wins, he will now make his Formula E debut this weekend in Saudi Arabia beside ex-Toro Rosso Formula 1 driver Brendon Hartley at the Dragon team. 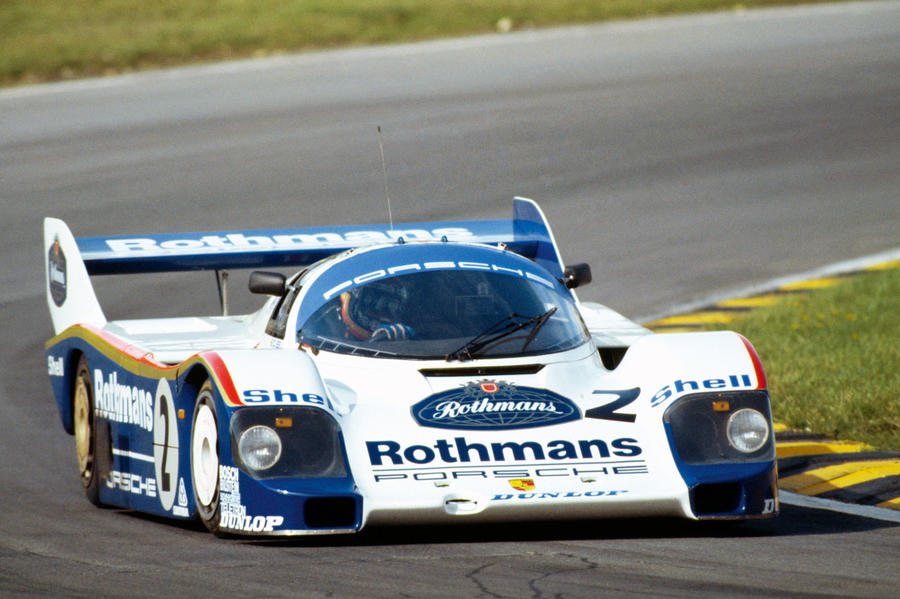 Porsche 956/962 (1982-1994): Ubiquitous in Group C endurance racing, this icon combined a monocoque chassis and ground-effect aerodynamics to devastating effect. Four consecutive Le Mans wins and a pair in evolved 962 form are only the headlines of a car that is stitched into the fabric of history. And the best bit? Porsche shared the love, not only racing factory cars (pictured) but selling a grid-full to privateers, who painted them in an array of great liveries. The 962 had a last Le Mans hurrah post-Group C in 1994 when Dauer turned one into a road car, then back into a race car to (somehow) meet new GT rules.