F1 team boss Toto Wolff and Racing Point owner Lawrence Stroll are tipped to be in the running to take over the team; ownership change could prompt Lewis Hamilton to look to Ferrari
Open gallery
Close

Mercedes is poised to discuss its withdrawal from Formula 1 as a works team at the end of this season, potentially triggering a series of moves that could lead to the team being rebranded Aston Martin and Lewis Hamilton joining Ferrari, according to multiple sources.

Autocar understands from a joint investigation with

The German firm is under pressure to make a decision in order to stem spending on 2021’s F1 campaign and give time for new owners to take control of the outfit. It's also under imminent pressure to sign up to a new contract with F1’s rights holders that would require it to give at least nine months’ notice to leave F1; under the terms of its current agreements, it can leave at the end of 2020.

Mercedes has won every drivers’ and constructors’ championship in F1 since 2014. With a significant rules overhaul due in 2021, it faces a significant hike in costs in order to maintain its competitive advantages.

Contacted by Racefans, a Mercedes-AMG F1 Team spokesman said they could not comment without further detail.

Mercedes is expected to continue in F1 as an engine supplier, however; it already has contracts in place with McLaren and Racing Point and potential deals to supply the new owners of the Mercedes team and current customer Williams.

This would allow the company to continue having a high-level presence in the sport through what is believed to be a profit-making channel. Mercedes’ F1 engine division is based in Brixworth in the UK and has also contributed expertise to the firm’s road car projects in the past.

Mercedes has publically set itself the goal of saving 1.4 billion euros (£1.2bn) by the end of 2022 and announced a series of job and investment cuts at the end of last year toward this objective. Although prize money and sponsorship was said to have covered the vast bulk of the F1 team’s expenditure, Daimler’s board is said to be concerned that competing in such an overtly extravagant sport at a time of redundancies and the increasing importance of environmental messaging is inappropriate. 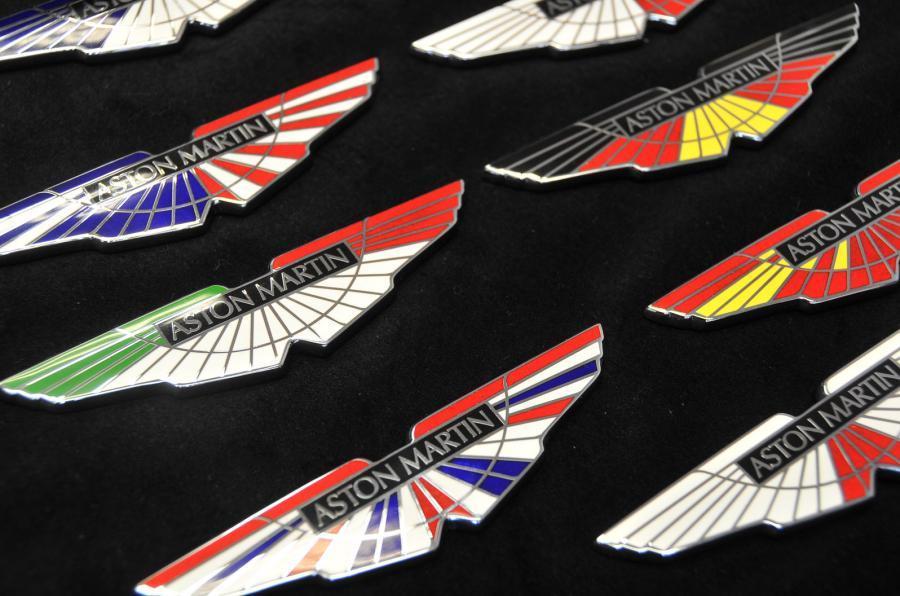 Perhaps the most intriguing knock-on effect of the decision will be to whom the ownership of the Mercedes F1 team transfers. Sources suggest a plan is in place for team principal Toto Wolff, who is already a substantial shareholder of the team, to assume control, sensationally working with current Racing Point F1 team owner and mooted Aston Martin investor Lawrence Stroll.

It's suggested that the pair will invest respectively in the team and Aston Martin, with one source claiming that Wolff is weighing up the opportunity to assume a top-line position at Aston Martin's road car division while a trusted lieutenant is put in place of the F1 operation. This would be rebranded as an Aston Martin works team, running engines from minority shareholder Mercedes.

However, other sources have denied that Wolff has any interest in stepping into a leadership role of a road car manufacturer.

An Aston Martin spokesman declined to comment on the rumours when approached by Autocar.

Sources suggest that if Stroll were to get involved, he would then sell Racing Point – potentially to Belarus-born Russian billionaire Dmitry Mazepin, who made his fortune in the chemical industry. His son Nikita is a high-level racer who has previously tested for the Force India F1 team, which became Racing Point partway through the 2018 season.

A spokesman for Racing Point hasn't yet responded to a request for comment.

Furthermore, there are suggestions that the deal could also draw in Chinese car maker Geely - which owns Lotus, Polestar and Volvo - as an investor into both the F1 team and Aston Martin. If this were to come to fruition, it's believed the deal would initially be a technical co-operation with the option to expand involvement in time, potentially resulting in Geely acquiring a substantial stake in Aston Martin. 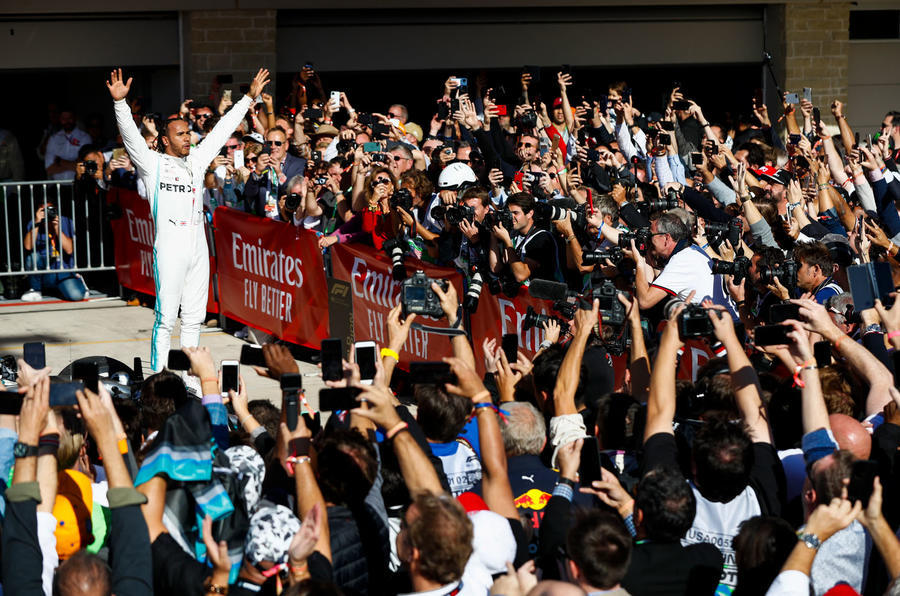 Possibly, and seismically for the sport of F1, this upheaval could trigger Lewis Hamilton’s departure from Mercedes to Ferrari. The 35-year-old six-time champion is approaching the final years of his career and admitted last year that he'd had contact from Ferrari’s senior management for the first time.

The lure of driving for the sport’s most famous team, potentially combined with the opportunity to end its title drought, and remaining in a fully funded works squad on a substantial salary could sway his decision. It would lead to him partnering Charles Leclerc from the 2021 season, with Sebastian Vettel making way.

The Mercedes team's ownership change doesn't necessarily mean Hamilton will move, however. When asked about speculation linking the famously ambitious Wolff to a new role outside of the team last year, Hamilton said: “Naturally, I don’t want him to leave [Mercedes], particularly if I’m staying in the sport, but ultimately that’s going to be his choice. This team isn't one person, it’s a huge group of people, and they aren't going to be leaving in general, so they’ll still be able to do the job they do.”

The deal also potentially puts the Aston Martin Valkyrie and Mercedes-AMG One hypercar projects on a collision course; both are being developed using F1 knowhow, from Red Bull Racing and Mercedes respectively.

An interesting story, look forward to finding out how it all pans out, though I must admit to being excited by the the prospect, however small, of a lotus return, that was my first thought when I read about geelys involvement in this story.
Old But not yet Dead 29 January 2020

What is to gain ?

If I were in charge of Mercedes I would be asking what there is to gain by remaining in F1. They have dominated for six years. There is not much publicity benefit for them anymore, its all about Hamilton . When it all goes wrong the downsides will outweigh any gains in staying. The major manufacturers have come and gone at times to suit .So salute their brilliance, thank them for the contribution, and move on to the next era. Just might be fun, and less predictable.

It could be Ferrari against british private teams.

It will be more and more difficult for motorsport lovers...