M-Sport has revealed the Ford Fiesta WRC rally car it will field in the revamped 2017 World Rally Championship.

The car, which is built and run by former rally driver Malcom Wilson's M-Sport operation in the UK, is based on the 2017 Ford Fiesta and therefore replaces the Ford Fiesta RS WRC. The rally car is a three-door and uses a 1.6-litre Ecoboost engine that produces 380bhp and 332lb ft of torque, thanks to the use of a larger 36mm restrictor, as per new 2017 regulations.

The engine is mated to a new six-speed sequential gearbox with a hydraulic shift that sends drive to all four wheels via a multi-disc clutch and an active centre differential – a new part that enables drivers to adjust the torque split between the axles while the car is running.

Since the new WRC car is based on the next-generation Fiesta, the chassis is all-new. However, M-Sport said it has already completed nearly 4000 miles of testing in the run-up to the new season, which kicks off at the Monte Carlo Rally in the last week of January. 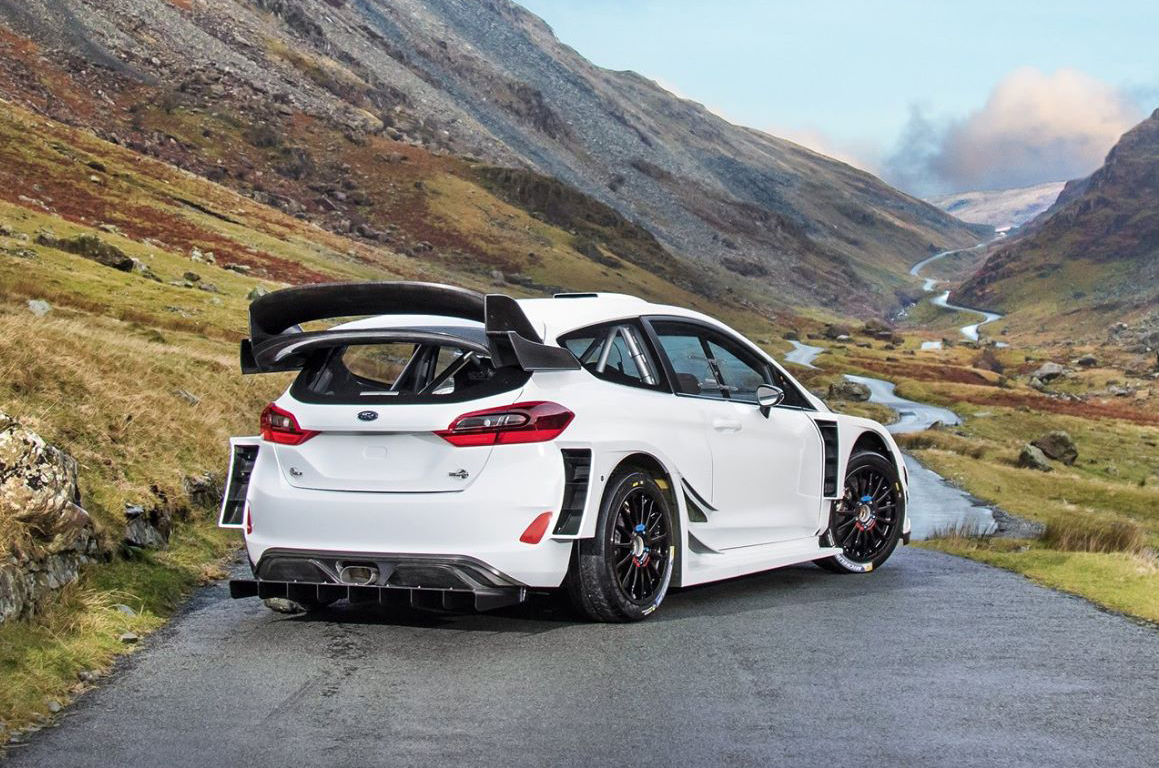 “Entering a new era in the FIA World Rally Championship, there is a real sense of excitement throughout the team, and rightly so as I believe we have created something extremely special in the new Ford Fiesta WRC,” said Wilson.

“More than 95% has been designed from scratch and our team has had whatever they’ve wanted to build the best possible car. No expense has been spared, and we start the 2017 season with one goal in mind: returning to the top step of the podium,” he said.

The Fiesta WRC is only the second confirmed 2017 WRC car to be revealed, following the Hyundai i20 Coupe WRC that made its debut in Italy two weeks ago.

Volkswagen is yet to confirm whether its Polo WRC will compete next year, following the brand’s departure from the sport. Citroën previewed the car it’ll use with a concept but is yet to show the final model.