BACK TO ALL NEWS
Currently reading: BTCC 2018: Morgan, Sutton and Smiley share Rockingham wins
UP NEXT
New BMW M3 Touring due in 2022 to rival Audi RS4 Avant

Ciceley Motorsport Mercedes-Benz A-Class racer Morgan claimed his first ever pole position in qualifying and duly converted that into victory in the opening race. He was helped by a mighty battle for second between Motorbase Ford Focus RS driver Tom Chilton and reigning champion Sutton. The Subaru Levorg driver eventually got past with a mighty move in the esses, but by that point Morgan was in the clear. 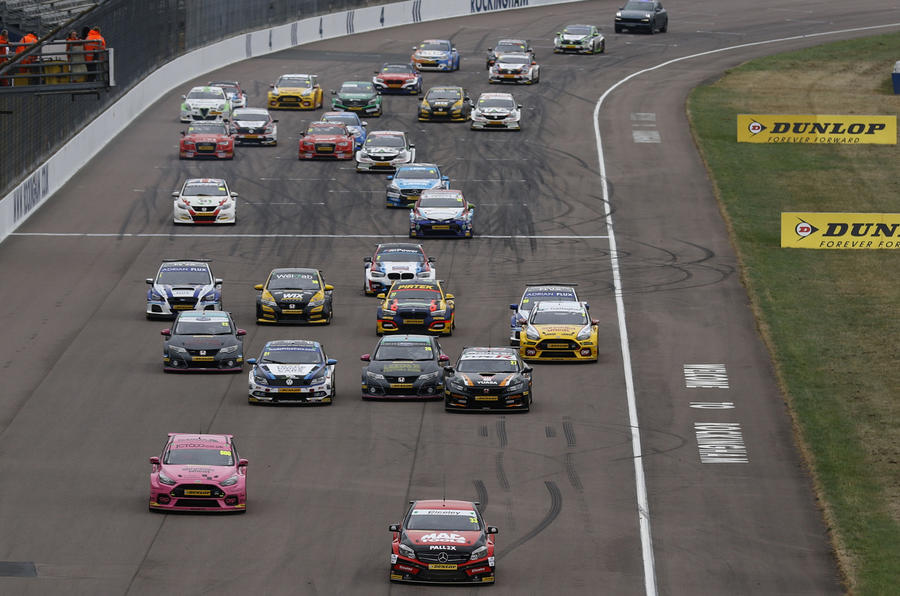 Sutton’s runner-up spot put him on the front row alongside Morgan for race two, and he used the rear-wheel-drive traction of his Levorg to storm into the lead on the opening lap. Morgan tracked him all the way, but couldn’t pressure too hard. 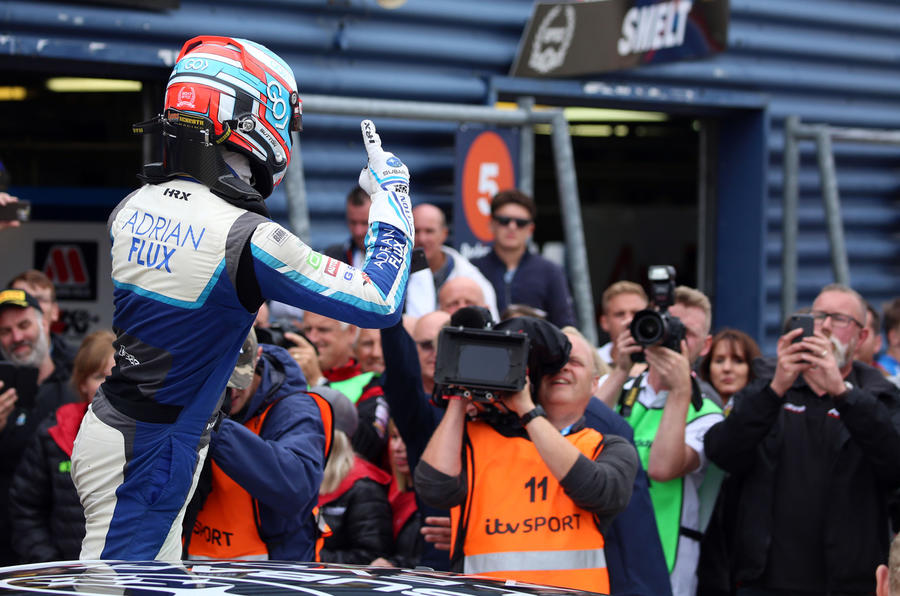 Having retired from the opening race with mechanical issues, Tom Ingram started 27th on the grid in his Toyota Avensis. But he put in an incredible charge to finish the race in third. With title rival Turkington two spots back in fifth, that gave Ingram a narrow lead in the points – but only for a few hours.

Sutton, Ingram and the young guns of the BTCC profiled

Having finished tenth in race two, Chilton drew pole for the reverse grid finale, but in wet conditions he was one of a number of drivers to run wide at the first turn, with plenty of contact occurring as a result.

BTC Norlin Honda Civic racer Smiley dodged the chaos to take the lead. The 26-year-old kept his cool during a mid-race safety car period and pulled away to take his maiden BTCC victory in style. 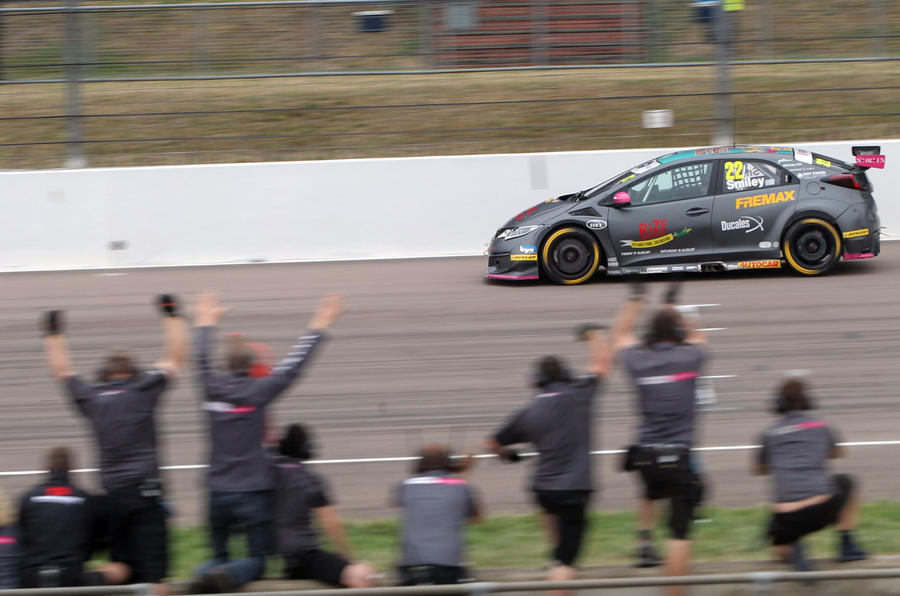 A closer look at the BTCC's F-250 safety truck

There was drama to the final corner behind. Matt Simpson (Civic) held second until running wide under pressure from Turkington at Brook. His slide allowed Sam Tordoff (Motorbase Focus RS) and Ingram to close in. The three crossed the line almost side by side, with Simpson holding onto the final podium spot.

Turkington’s second place returned him to the top of the points table, four ahead of Ingram. 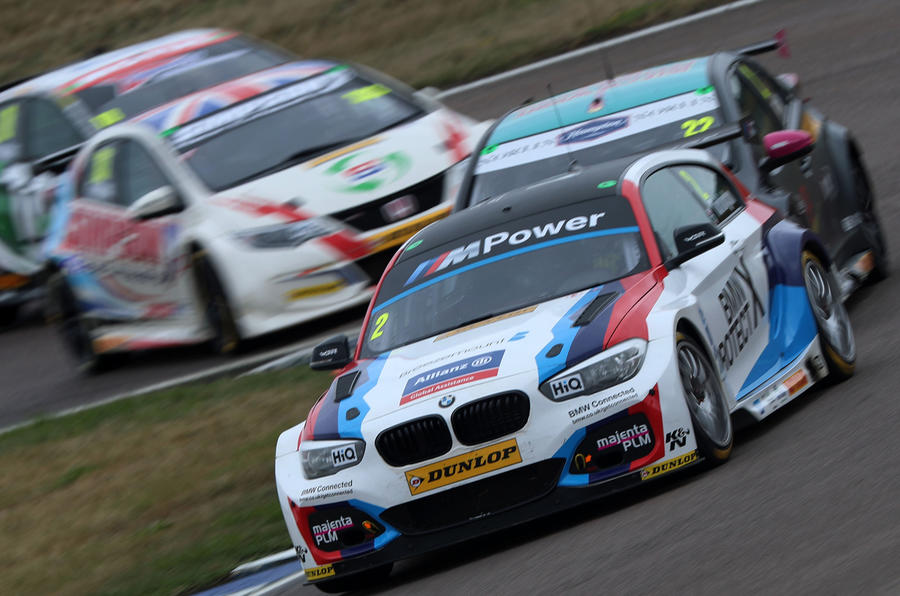 The next event is at Knockhill on 25/26 August.

A closer look at the BTCC's F-250 safety truck

Meet the young guns of the BTCC