Volkswagen has launched a new standalone brand for the Chinese market, named after its long-running Jetta model, at the Shanghai motor show.

The Jetta brand will be run by the German firm in co-operation with long-time Chinese joint venture partner First Automobile Works (FAW). It will target younger buyers outside major metropolitan areas. The two companies first revealed they were planning a budget brand in 2017. 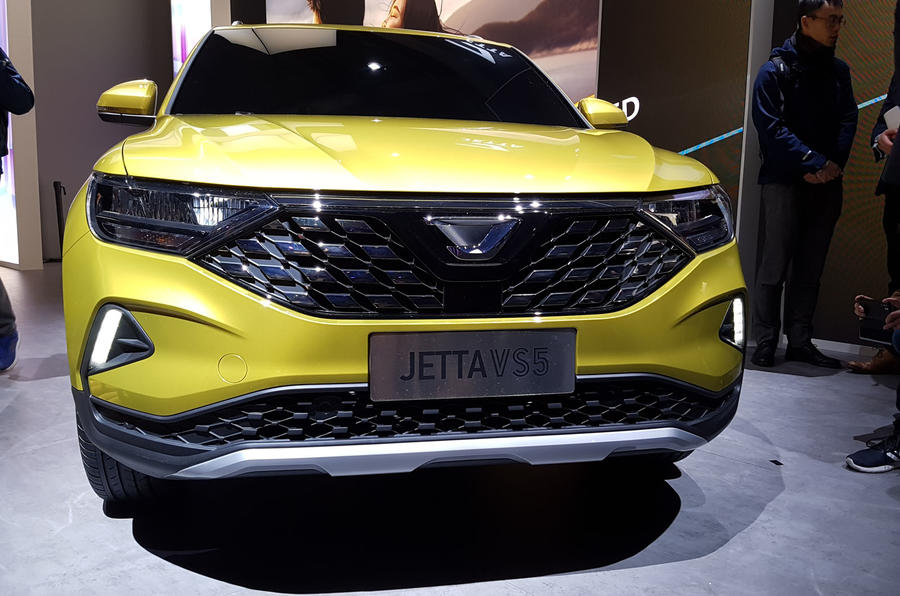 Volkswagen sales boss Jürgen Stackmann said: “With Jetta, we're closing the gap between the established Volkswagen lead brand in the top volume segment and entry-level mobility, which accounts for about one-third of the Chinese market and is served mainly by local brands. This way, we will significantly increase our market coverage."

By the end of 2019, Volkswagen plans to establish up to 200 Jetta dealerships, and it says this network will be supported by a range of sales formats, including digital showrooms, shopping malls and mobile sales trucks.

The initial Jetta line-up comprises three models, the VA3, VS5 and VS7, with sales scheduled to start in the third quarter of this year. 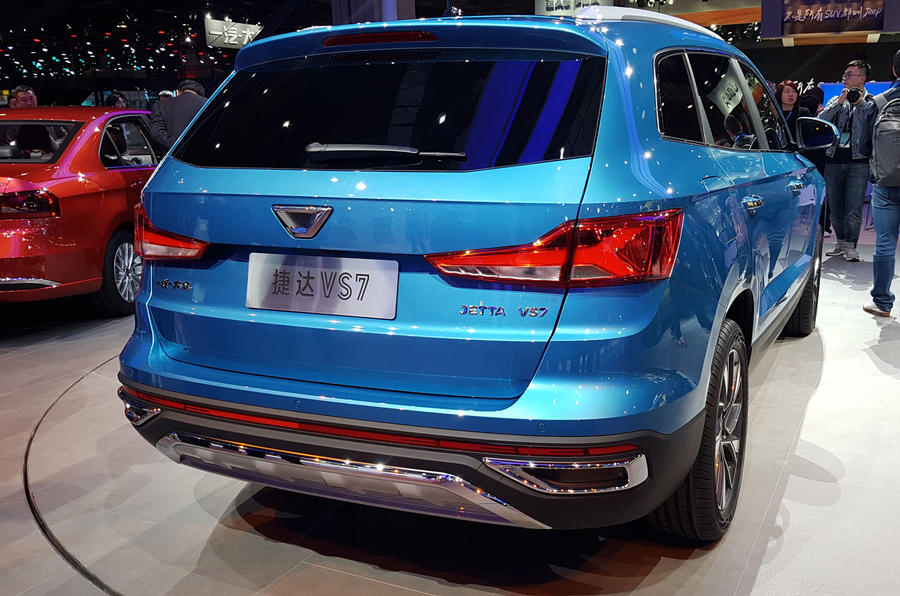 The 4487mm-long VA3 is a rebadged version of the current Chinese-market Jetta saloon, while the 4400mm-long VS5 and 4600mm-long VS7 are SUVs that draw heavily on the Seat Ateca and Seat Tarraco, with five and seven seats respectively.

Seat doesn't have an existing sales presence in China; the integration of the Spanish car maker’s models into the Jetta line-up is expected to profit from greater economies of scale.

A VS3 compact SUV based on the Seat Arona has been muted as a possible future addition to the Jetta range. 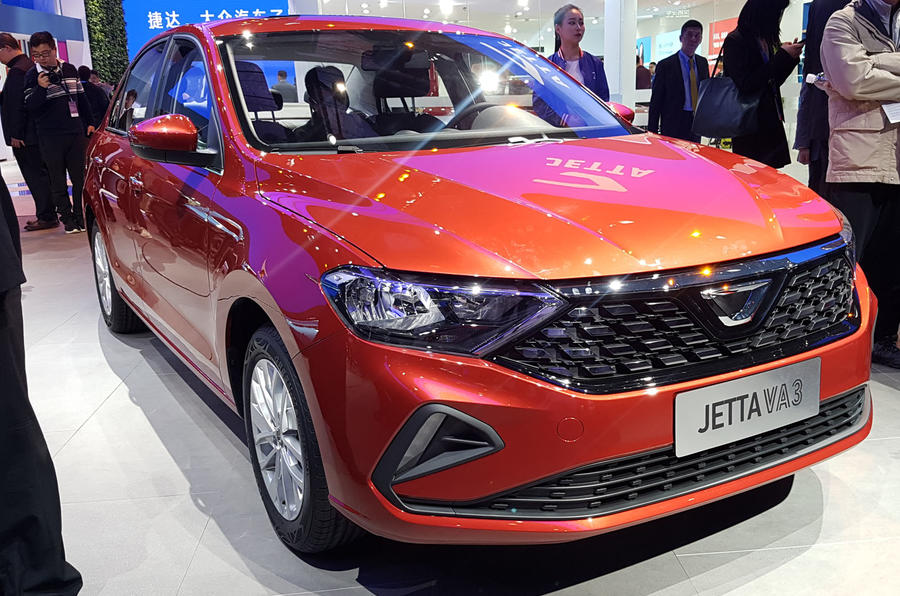 “To this day, it's one of Volkswagen’s most popular models in China – a real icon. This is why we're transforming a model into a brand and establishing a separate model and brand family.”

Each of the initial Jetta models is planned to receive a common corporate grille treatment, as previewed by an official sketch of the VA3 released by Volkswagen. They will be produced at a factory operated jointly by Volkswagen and FAW in Chengdu, China.

Analysis: How Volkswagen in conquering China

I'd prefer that badge on the front of an Ateca over the stupid logo Cupra use.

Doesn't Seats profit come from making A1s and T-Rocs? The SUVs behind the Jetta versions are made by Skoda who complain of a lack of capacticy for their own badge. Won't Seat and Skoda profit equally or more liklely not at all from this execrise?

Volkswagen "does a Dacia"

I suppose it's better than a bicycle.