BACK TO ALL NEWS
Currently reading: New Honda Passport mid-size SUV launched
UP NEXT
Lotus Emira vs Porsche 718 Cayman

Passport slots between the CR-V and three-row Pilot in Honda's American SUV line-up; it's not planned for Europe
Open gallery
Close

The Passport will sit between the Honda CR-V and three-row Pilot in Honda’s American SUV line-up and is pitched as a more capable, rugged model suited to active lifestyles. It has a more purposeful look than the CR-V, with oversized arches that accentuate its 20in alloy wheels and greater ground clearance than the Pilot.

It will arrive with a 3.5-litre V6 petrol engine as standard, making it something of an outlier in a category dominated by entry-level four-cylinder engines - but one that will surely appeal to American customers. The i-VTEC powerplant produces 280bhp and 262lb ft and is mated to a nine-speed automatic gearbox. 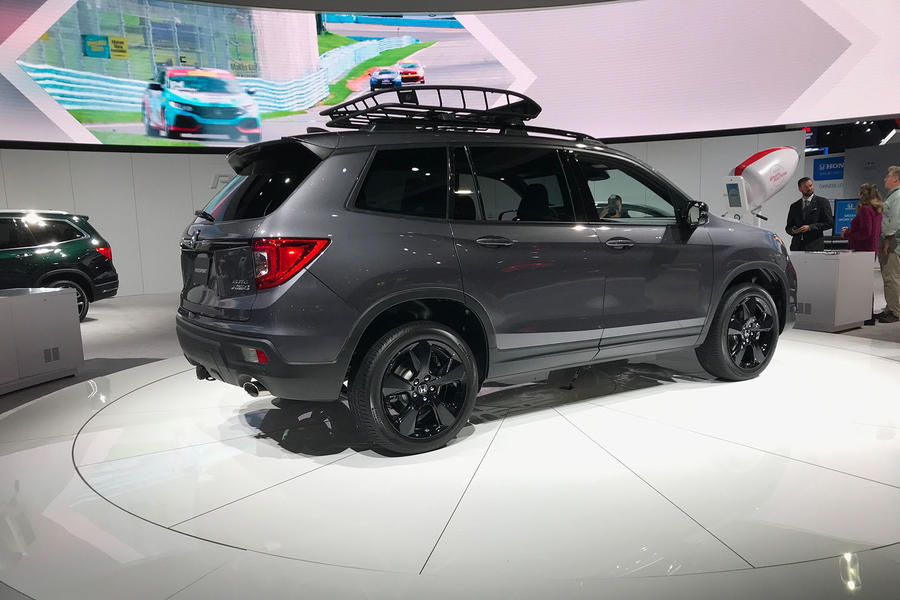 As standard on top-end Elite models and optionally on Sport, EX-L and Touring models, the Passport features Honda’s i-VTM4 torque-vectoring four-wheel drive system, which is able to send up to 70% of torque to the rear wheels.

Four-wheel drive models can also switch between multiple driving modes for different weather and terrain, including snow, mud and sand, while front-wheel-drive models have a dedicated snowy conditions mode. 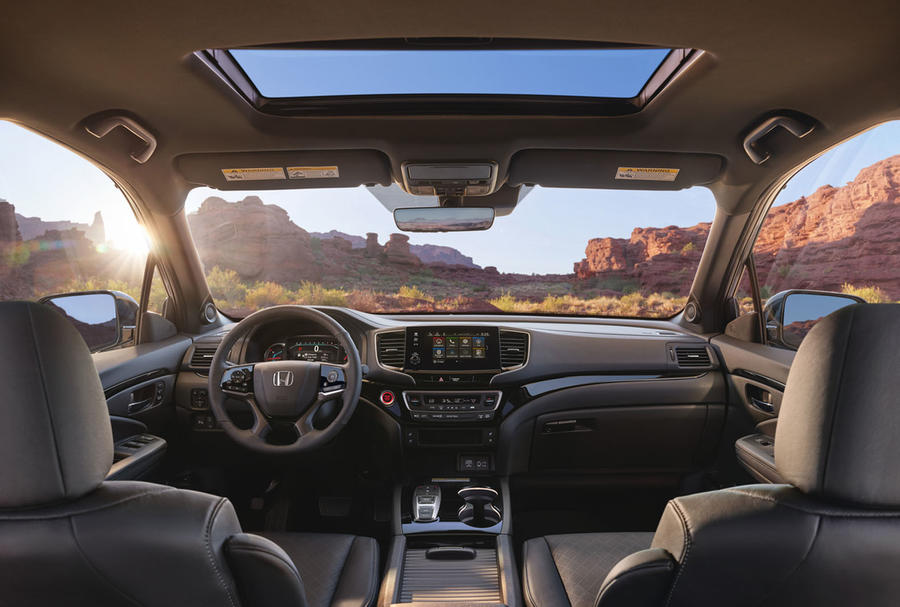 The Passport was designed by Honda North America and will be manufactured in the company’s Alabama factory. Like the Pilot, it's based on Honda’s Global Light Truck platform.

There are currently no plans to bring the Passport to the UK. It's due to go on sale in North America early next year.

The best cars launching in America in 2019

Why can't we buy it?

So again, British families are denied an SUV that is both spacious and affordable. But we just love paying more for less over here, don't we. Damned frustrating :((
aatbloke 28 November 2018

Interesting to see the return

Interesting to see the return of the Passport name; the old one was a Japanese-market rebadge of the first-generation Land Rover Discovery.

....the latest Subaru Forrester in profile and from the rear...