BACK TO ALL NEWS
Currently reading: Techrules Ren RS revealed as track-only 1287bhp supercar
UP NEXT
Fisker goes radical with Pear EV SUV

Top speed is claimed to be 205mph, while 0-62mph passes in 3.0sec - the same as a Porsche 911 Turbo. Range is claimed to be around 727 miles from 80 litres of fuel thanks to the diesel-powered turbine range extender, with a 28.4kWh battery pack. 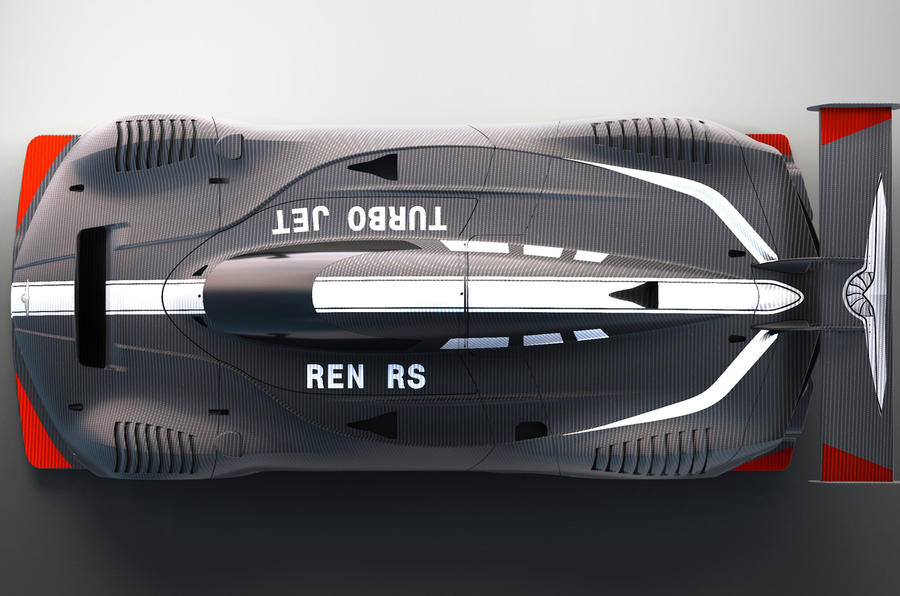 The car can recharge to 80% of this 28.4kWh capacity within 15min when connected to a DC fast charger, and Techrules targets a battery lifespan of 100,000 charging cycles. Diesel is the most efficient fuel, but the Ren is also able to run on gaseous fuels, suggesting the Ren RS will follow suit.

The car’s design was penned by GFG Style, the new design house of Giorgettto Giugiaro and his son Fabrizio, and was inspired by fighter jets - hence the Turbo Jet decal, which also nods to the turbine range extender powertrain. Deliveries aren’t tied to a specific date, but Techrules plans to have customers in the driving seat within two years. 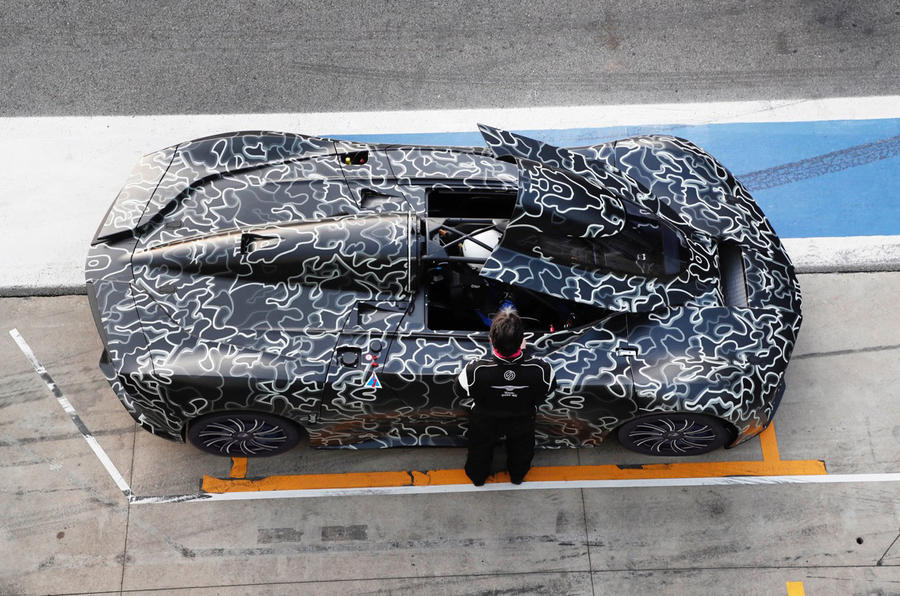 It’s a single seater, in place of the Ren’s three-seat layout, with a front canopy opening forward to allow the driver access. The car’s fuel bladder and carbon fibre race seat are FIA approved, while air jack mounting points allow for quick pit stops, and a canopy ejection system also ensures safety in a crash situation, as do manual buttons for popping off the roof from the car’s carbonfibre monocoque.

Although no racing intentions have been confirmed by the company, the choice to incorporate a steel roll cage into the car's upper structure rather than having an enclosed monocoque allows the car to be adapted for different race series requirements.

2017 Techrules GT96 hypercar to be designed by Italdesign founder

Can the claims from this manufacturer really be believed? No automotive micro gas turbine has ever been succesfully developed! We are still waiting for such a unit to be demonstarted anywhere in the world. The motoring press should scrutinise the technical feasibility of such a small jet engine powerplant.

yes and no, great tech no doubt, but, what tech can be passed on to everyday Transport that’s going to be a step change in my daily drive in the future?

I am of the same opinion.