BACK TO ALL NEWS
Currently reading: PSA may still close a UK Vauxhall factory post-Brexit
UP NEXT
Eurocell chooses Netherlands over UK for first battery factory

Opel and PSA Group are assessing closure of a factory if market declines, with Ellesmere Port most likely to be under threat
Close

Vauxhall may lose one of its two UK manufacturing plants if the market declines after the UK leaves the European Union, according to a report.

An unnamed source close to the brand told Bloomberg that the PSA Group, which took ownership of Opel and Vauxhall in 2017, is considering the best response to a potential drop in new car sales post-Brexit. One of the options under review is to close a factory here.

Further options include stockpiling parts to avoid shortages if customs issues arise and bringing forward a summer shutdown, much like BMW has done with Mini's Oxford plant.

If a plant closure is the favoured option, it's likely the axe will be brought down on Ellesmere Port. PSA has already highlighted deficiencies at the Cheshire facility, while Vauxhall's Luton factory had its fate secured for ten years back in April due to demand for capacity to build the Vivaro van. 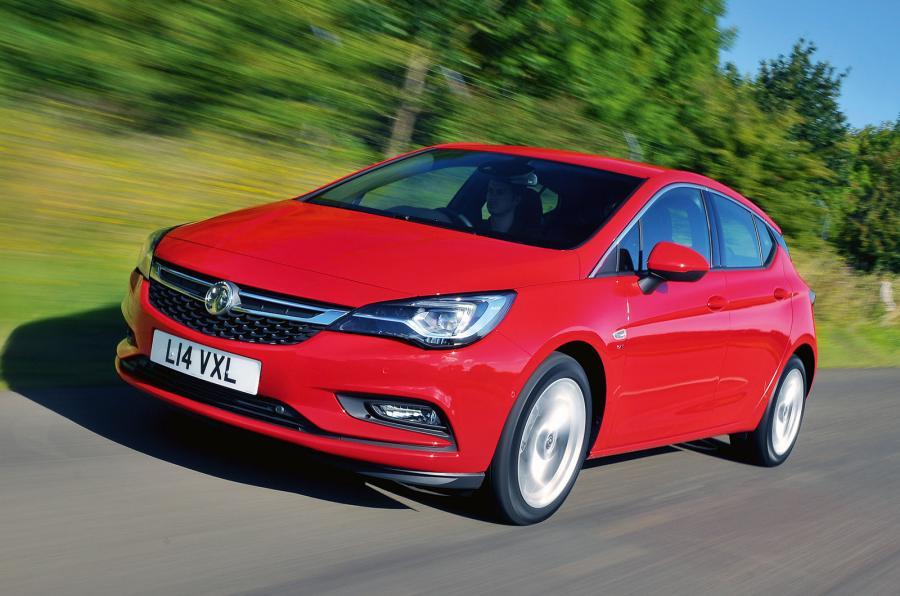 Previously, PSA Group CEO Carlos Tavares stated that the Ellesmere Port plant must close the cost and quality gap between it and its European equivalents if it's to survive.

Speaking at the 2018 Geneva motor show, Tavares highlighted that the PSA Group's plants, including those that came as part of the Opel and Vauxhall acquisition, will all have an “equal and open” chance to demonstrate their competitiveness, but that there remains an issue of over-capacity that he needs to address.

Last year, 400 jobs were cut at Ellesmere Port, with company bosses saying the decision was taken due to 'market changes' rather than output or performance issues.

“Unfortunately, there was complacency for several decades, and now the gap between the UK and the Continental plants is significant,” he said. “But we see an opportunity in Brexit. While everything pauses to see what will happen with that, we will keep working. It gives us breathing space to improve competitiveness.”

Although Tavares hasn’t put a timeline on negotiations, he did highlight that other plants - and especially the workers’ unions at them - had already secured their futures by showing a flexibility to his needs to cut costs. “We need to reduce the total manufacturing costs significantly,” he said. “If you look at the plant in Zaragoza [in Spain], the unions demonstrated a high level of maturity in our negotiations and we agreed a deal to make the Corsa and electric Corsa there.

“Yes, the negotiations were difficult, but that is what it takes. When a company is complacent for decades it allows a gap to open. I'm not saying this to be difficult - it's the reality.”

Under the ownership of General Motors, Ellesmere Port was hailed as one of the highest-quality and efficient plants the firm operated. However, insiders say that benchmarking it against existing PSA plants has highlighted deficiencies.

The PSA Group is completed by the Citroën, DS and Peugeot brands.

“What I can promise is that everything will be benchmarked in an open and fair way,” said Tavares. "We will look at the best we have and measure against that, and find how to achieve that.”

PSA and Unite union in talks over future of UK factories

PSA Group plans to make Vauxhall and Opel profitable by 2020

Vauxhall Corsa EV to be launched in 2019

Are we seeing the response that many indusries use to cut costs,rubbish parts of legislation is used as an excuse to cease a project.In this case,logically if PSA use the new PSA platform in 24months time(?),which is LH/RH drive capable, why would you produce a vehicle in the UK if the same vehicle is produced on an efficent production line in Europe somewhere.Then just rebadge the vehicle as has been the trend for decades.I feel for the workers but GM/Toyota/Mitsuibishi all came to the same conculsion once Australian government handouts weren't available, to modernise those factories was econmically impossible.

So please don't blame Brexit,this scenario was on the cards for years,as was Ford offloading Volvo.But hey look at that product now, a world leader in certain markets.

No maybe about it

Peugeot will be whay they did at the Coventry plant, and use the same old excuses about productivity and quality and "need for survival" blah blah blah.

FACT - it is easier to made UK workers redundant than those in France, so guess what they will do?

That's an interesting point Haudit; Best ever year of UK car manufacture was 1972.

And after that we joined the EU & UK car manufacture has declined ever since because companies like Ford & GM decided to re-locate to mainland Europe because they saw it as more cost effective. Our domestic companies like BL also failed & were left to go to the dogs whereas the French & German governments were actively encouraged by the EU to invest in their own industry. (Renault for example & VW is still partially owned by the state)

That's an interesting point Haudit; Best ever year of UK car manufacture was 1972.

And after that we joined the EU & UK car manufacture has declined ever since because companies like Ford & GM decided to re-locate to mainland Europe because they saw it as more cost effective. Our domestic companies like BL also failed & were left to go to the dogs whereas the French & German governments were actively encouraged by the EU to invest in their own industry. (Renault for example & VW is still partially owned by the state)

Yes, it's obviously all the fault of the EU!

In a way I suppose it was. When indigenous UK makers were no longer protected by tariff barriers things slowly went pear shaped for them, but that's their own fault ultimately. Doesn't explain why Nissan,  Honda and Toyota all built plants in the UK of course.