BACK TO ALL NEWS
Currently reading: Vauxhall eCorsa name confirmed for 2020 electric hatchback
UP NEXT
Blast in the past: reborn Bentley Blower Continuation driven

Vauxhall and Opel, now owned by PSA Group, will launch their first EV before the end of the decade: a zero-emissions Corsa that shares a platform with other PSA superminis
Share
Open gallery
Close
Share story

Vauxhall has confirmed the eCorsa name for the electric version of its next-generation Ford Fiesta rival that will arrive after the regular Corsa model in 2020.

The all-electric hatchback will sit alongside the recently confirmed Grandland X PHEV, the next Ampera-e and an electrified van in Vauxhall's growing electrified line-up. These models will play a key role in the long-term electrification plans of Vauxhall's parent, PSA Group.

The plans state that every Vauxhall model will be available with an electrified powertrain by 2024, with battery electric power for small cars and hybrid and and plug-in hybrid power for larger models. These models will be sold alongside combustion-engined alternatives rather than in a standalone range. 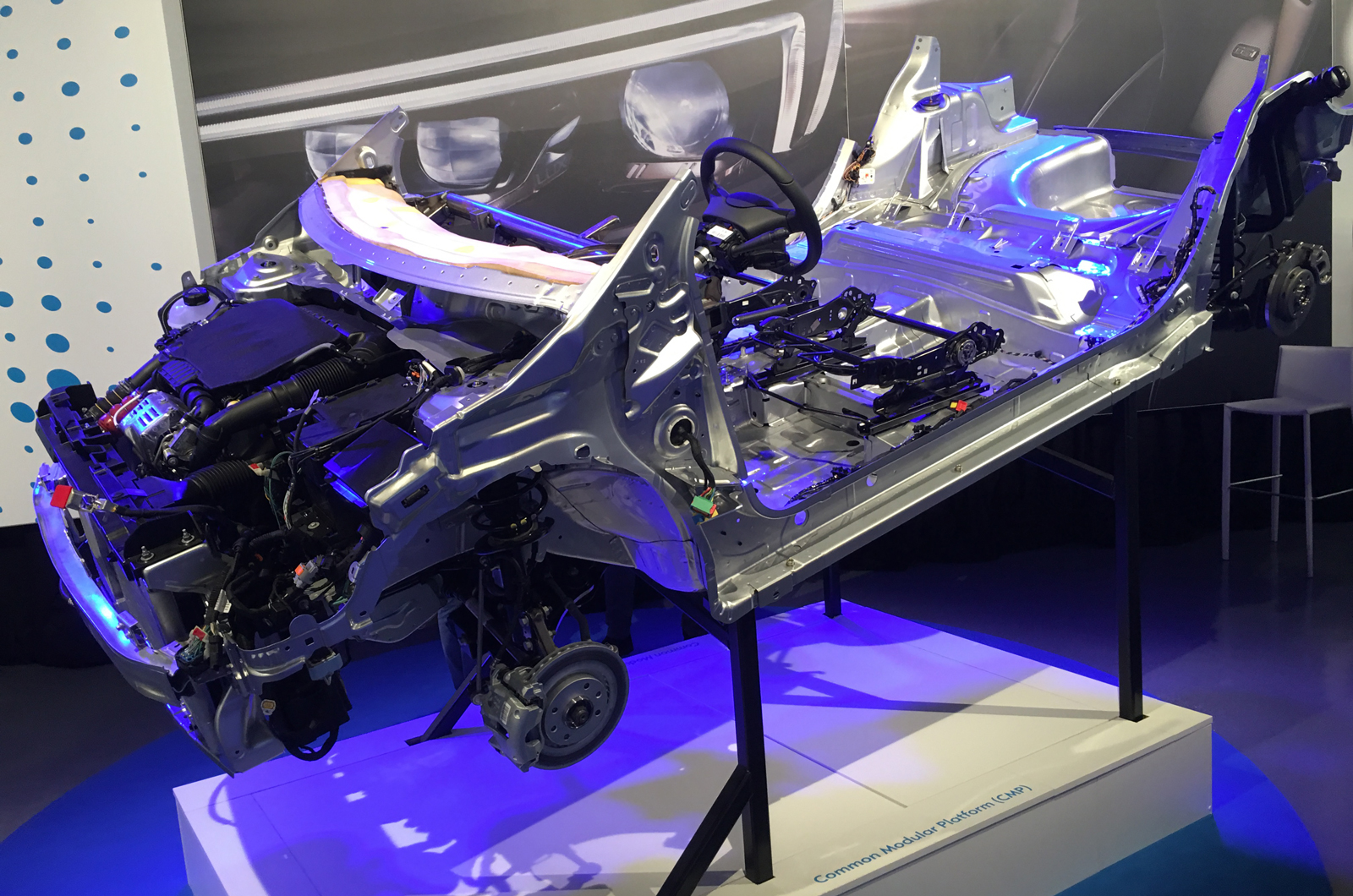 The next Corsa was originally planned to be underpinned by a structure developed by Vauxhall's former owner, General Motors, but it will now be built on the same CMP architecture as the next Peugeot 208 and Citroën C3. This shift has enabled the eCorsa to use eCMP underpinnings.

This electrified platform will be shared with electric versions of the next 208 and C3. While no details have been given about ranges, rivals such as the Renault Zoe, Nissan Leaf and Hyundai Kona Electric offer between 250 and 292 miles, meaning the PSA models will need to offer similar distances from a single charge to be competitive.

Synergies achieved through the use of the CMP platform have helped Vauxhall to halve development costs for the new Corsa. It will be the first Vauxhall (and Opel) car to be built on a PSA platform. PSA ownership will see all GM platforms used by Vauxhall cars replaced by PSA ones, cutting nine platforms to just two: CMP and EMP2. 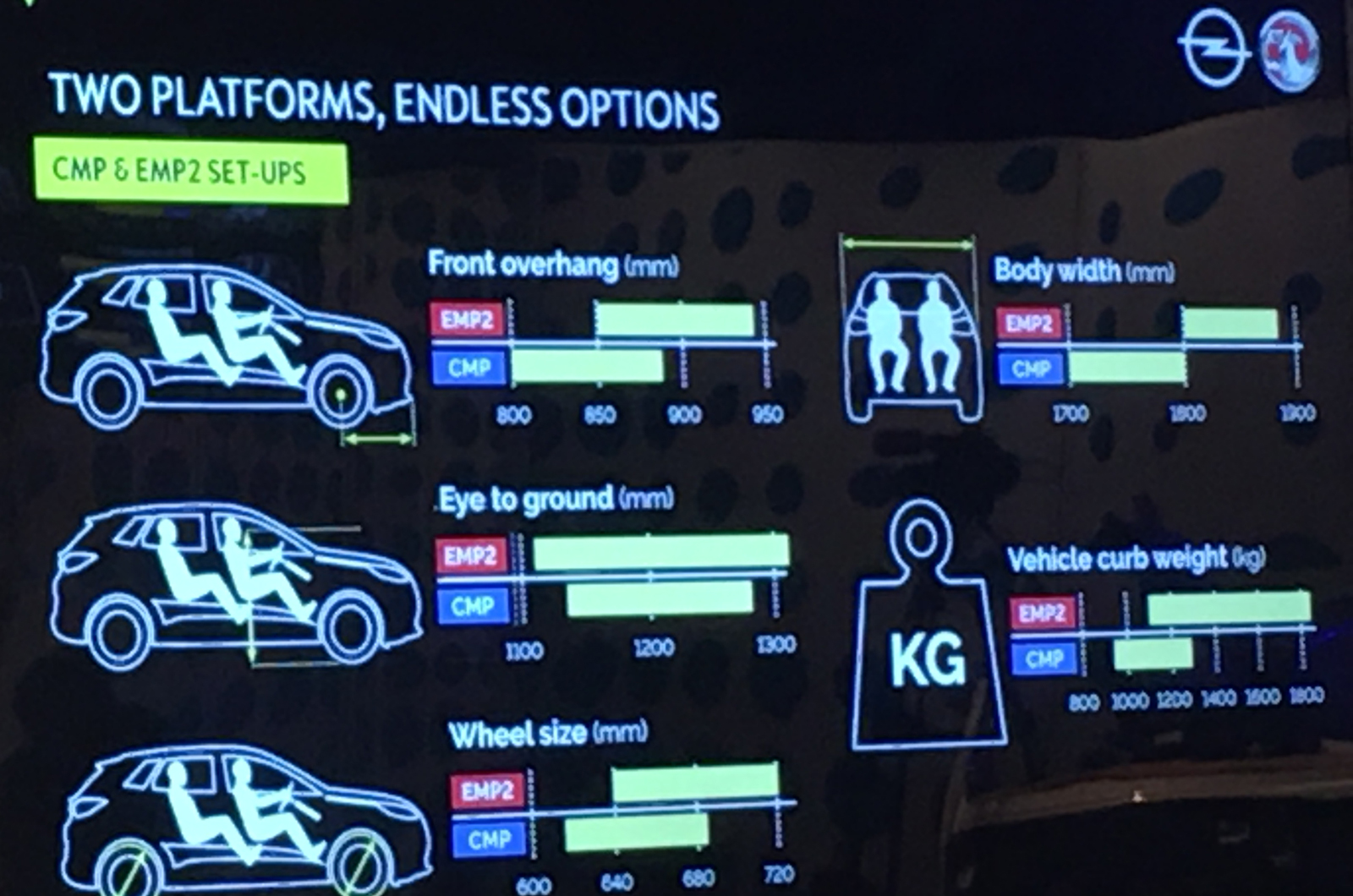 The same will be true for engines, which will be trimmed from 10 families to just four. Such is PSA's commitment towards electrification that its engineers are developing the new powertrains to be compatible with hybrid power from the start, rather than adapting them at a later stage. The line-up includes a new 1.6 petrol four-pot, a 1.2 petrol triple and a lightweight 1.5 diesel.

While electrified models currently represent only a small portion of new cars sales — they have a 5.8% share of the UK market — the Corsa is Vauxhall's biggest-selling model in Britain (and currently the fifth best-selling car in Britain), suggesting the electric version could become a significant player in the segment.

Doomed before it even goes on sale.

What’s the point in showing a Car that won’t be on sale for almost two years?, unless it does something radical for EV Cars like make them cheaper and I couldn’t say I’d be a Vauxhall customer their Cars just now are so bland....

any chance we will be permitted to buy  the Ampera-e?

The Chevrolet Ampera is staying with GM in the US. PSA will launch their own EV’s in due course.