BACK TO ALL NEWS
Currently reading: First 367bhp Morgan Aero GT is completed
UP NEXT
Ultimate EV guide: Every electric car rated

Morgan has completed the first of the eight special 367bhp GT variants of its Aero 8 sports car it is producing to mark the end of the model's production.

The Aero GT was announced at the Geneva motor show last month, but the first customer car has already come off Morgan's Malvern production line. All eight GT cars will be built bespoke to customer specifications. The first example, which is headed for Revolutions Morgan in Scotland, has been finished in Miami Blue paint.

The variant will also be the last car to use BMW’s long-standing N62 V8 engine. Having powered Morgan’s Aero since it launched in 2000, the naturally aspirated 4.8-litre unit, which hasn’t been used in a BMW since 2010, will also bow out in its most potent form. 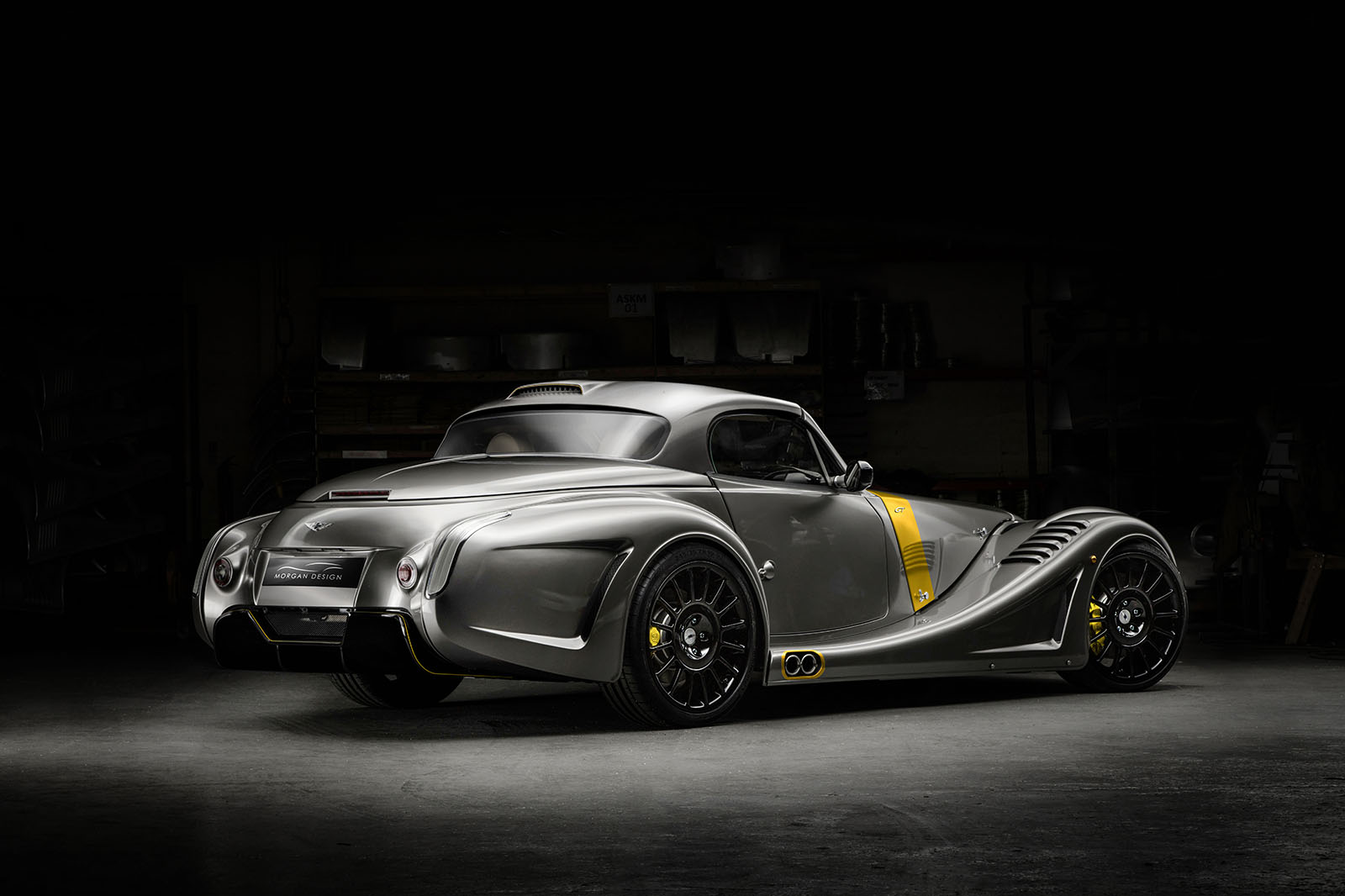 Producing 367bhp and 370lb ft of torque, the V8 is linked to a BMW six-speed manual gearbox that delivers drive to the rear wheels. It can accelerate the 1182kg Aero GT to 62mph in 4.5sec and a top speed of 170mph.

Those performance figures are identical to the Aero 8's, but Morgan says the Aero GT is the most extreme car to leave its Malvern factory doors yet. This is because the bespoke variant gets more aggressive aerodynamic features inspired by Morgan’s 2009 GT3 racing car.

Most noticeable is the larger rear diffuser, which is said to lower pressure at the rear to push the car into the ground at speed. But there are also other smaller aerodynamic parts, including a pair of canards on the nose and extra louvre vents that help to reduce air pressure over the body. Every panel is sculpted by hand. 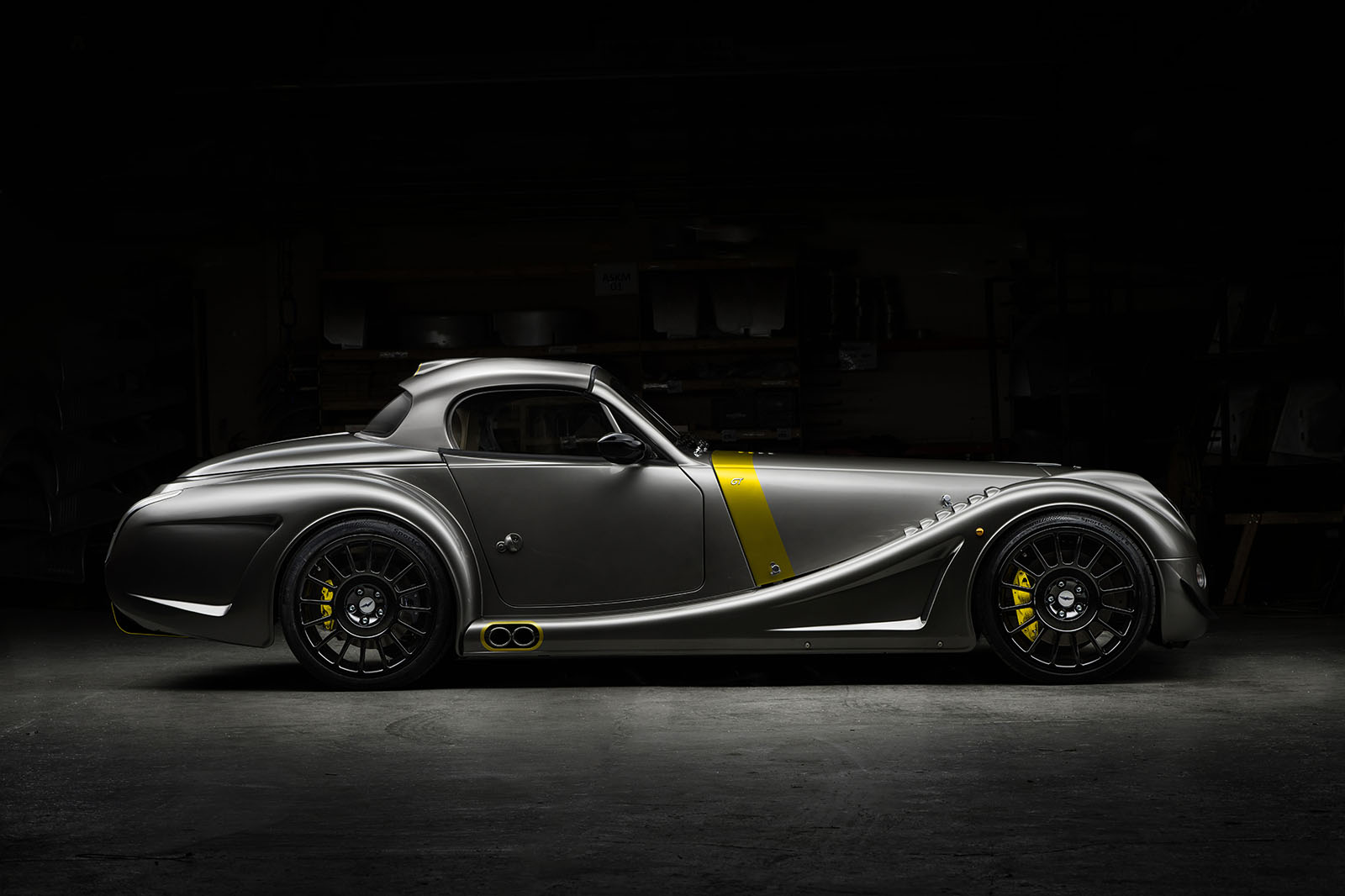 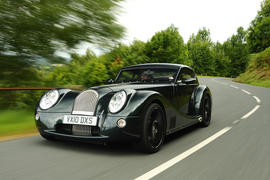 “The additional wing top louvres, side impressions and dramatic rear diffuser have all been tested extensively to ensure they work together to reduce drag and increase road holding capability,” explained Morgan design boss Jon Wells. “The merits of these additions were first unearthed during the early development phases of the 2015 Aero 8 while we were exploring the requirements of a more aerodynamically efficient Aero.”

The car retains the Aero 8’s aluminium chassis and adjustable suspension, but gains the option of a carbonfibre hard top in place of the standard soft top. This covers a hand-finished interior featuring painted stitching and pinstriping, along with trim made from wood – a material synonymous with Morgan since it was established in 1910. 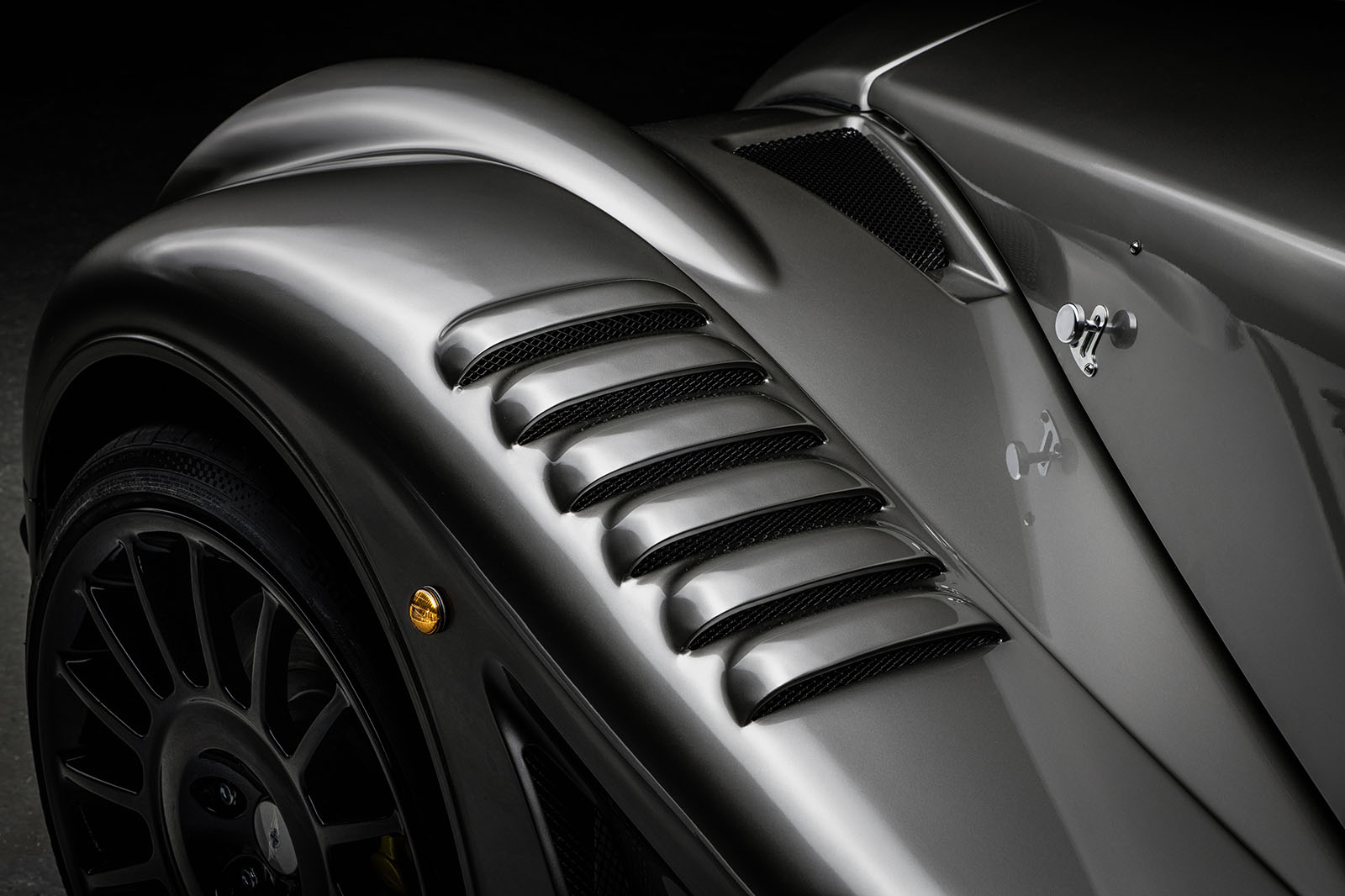 Morgan boss Steve Morris said every car “is built to an exacting specification and is bespoke to each customer”. A build time of eight to 10 weeks is expected, with buyers offered the chance to follow the production of their car from start to finish at Morgan’s Malvern factory.

The future of Morgan

Many moons ago a good friend and I were on the waiting list for a +8 but never followed through on it, much to our eternal regret,we still speak of it now in our 70's.Nostalgoc machines, quirky and unique,cannot really be compared to anything else,but much more affordable relatively than a bespoke Jaguar at half a million pounds.What will they do now? Electric seems possible but it would not be the same.I have  not driven one for a long time but I always felt I was back in the 30's.

A great car ruined by the engine

The Aero 8 family really are truly great, special and exquisitely crafted cars which sadly were ruined by one, quite big, thing. That BMW engine! It's a shame because the rest of the car is stunning. What a pity Morgan couldn't use someone else's V8, like JLR's Aston Martin's, Ford's or Toyota/Lexus' for example instead of that notoriously unreliable and thoroughly average BMW engine.

Such a pity the Morgan Eva GT... 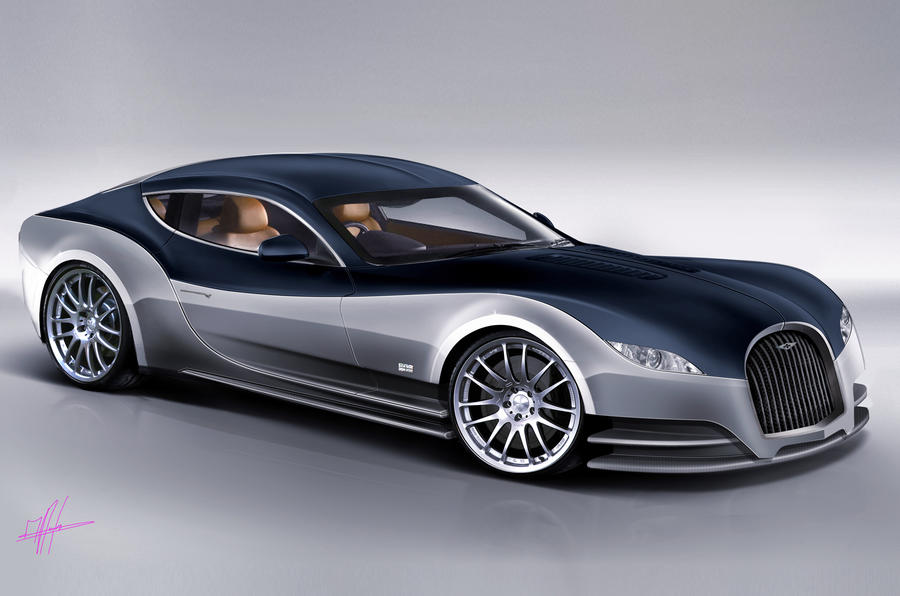