BACK TO ALL NEWS
Currently reading: 2017 Volvo XC60 picture leaked
UP NEXT
Hope for Bloodhound LSR project as sponsor talks start again

The mid-sized SUV inherits the look of its larger sibling, the XC90, with recognisable ‘Thor's Hammer’ day running lights that will be seperated by a large, rectangular grille. The car gets an angled rear tailgate with vertical lights along the C-pillars, much like the XC90, suggesting the cabin will also share many features as well.

These will likely include a central infotainment system flanked by large air vents, and a digital dash display behind the steering wheel, rather than traditional dials.

Click here to read about the XC60's steering support system 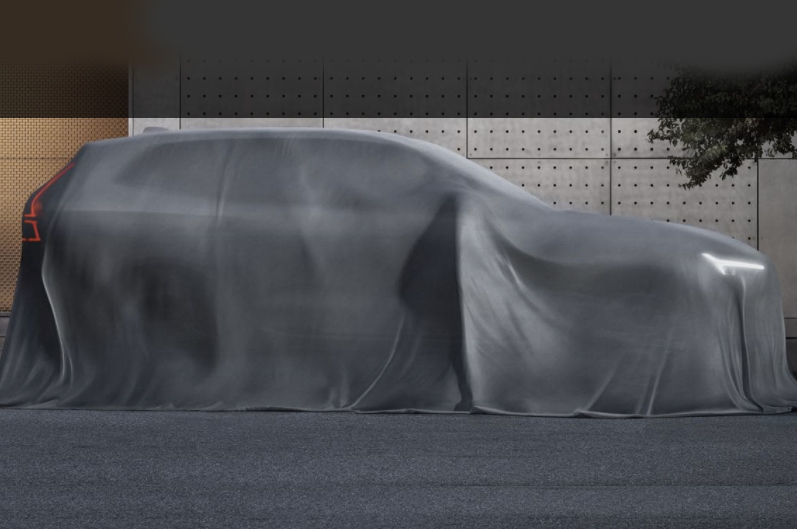 Under the bonnet of the most powerful XC60s will be 2.0-litre diesel and petrol engines. The 2.4-litre D5 engine from the current XC60 will likely be discontinued as Volvo moves to downsize its powerplant range.

The brand’s T5 three-cylinder hybrid system, although not yet confirmed, is also likely to feature in the new XC60. It will be shared with the XC40, which sits below the XC60 in Volvo’s growing SUV range.

Following the XC60’s reveal next month, it will go on sale priced from around £35,000 which aligns it closely with its main rivals the BMW X3 and Audi Q5.

An auto car is released for

Looks like they need to nip down to the Swedish version of Maplin for some cable ties, something odd hanging down behind the front wheels that doesn't look very 'off road' friendly.
Highline2.0 6 March 2017

The bonnet taper and the

The bonnet taper and the visible air intake remind me of the Lexus NX-in profile at least.
View all comments (5)