BACK TO ALL NEWS
Currently reading: All-new Volvo XC60 to gain XC90-inspired features
UP NEXT
Land Rover Freelander vs Discovery Sport: 25 years of baby Landie

Volvo's next mid-sized SUV has been seen in heavy disguise, but visible details reveal that its styling will draw on its XC90 sibling
Open gallery
Close

The next Volvo XC60 has been spied testing in native Sweden ahead of the new SUV's arrival in 2017.

The current XC60 has been around since 2008, making it one of the oldest models on the road, but it remains one of Volvo’s best-selling cars. 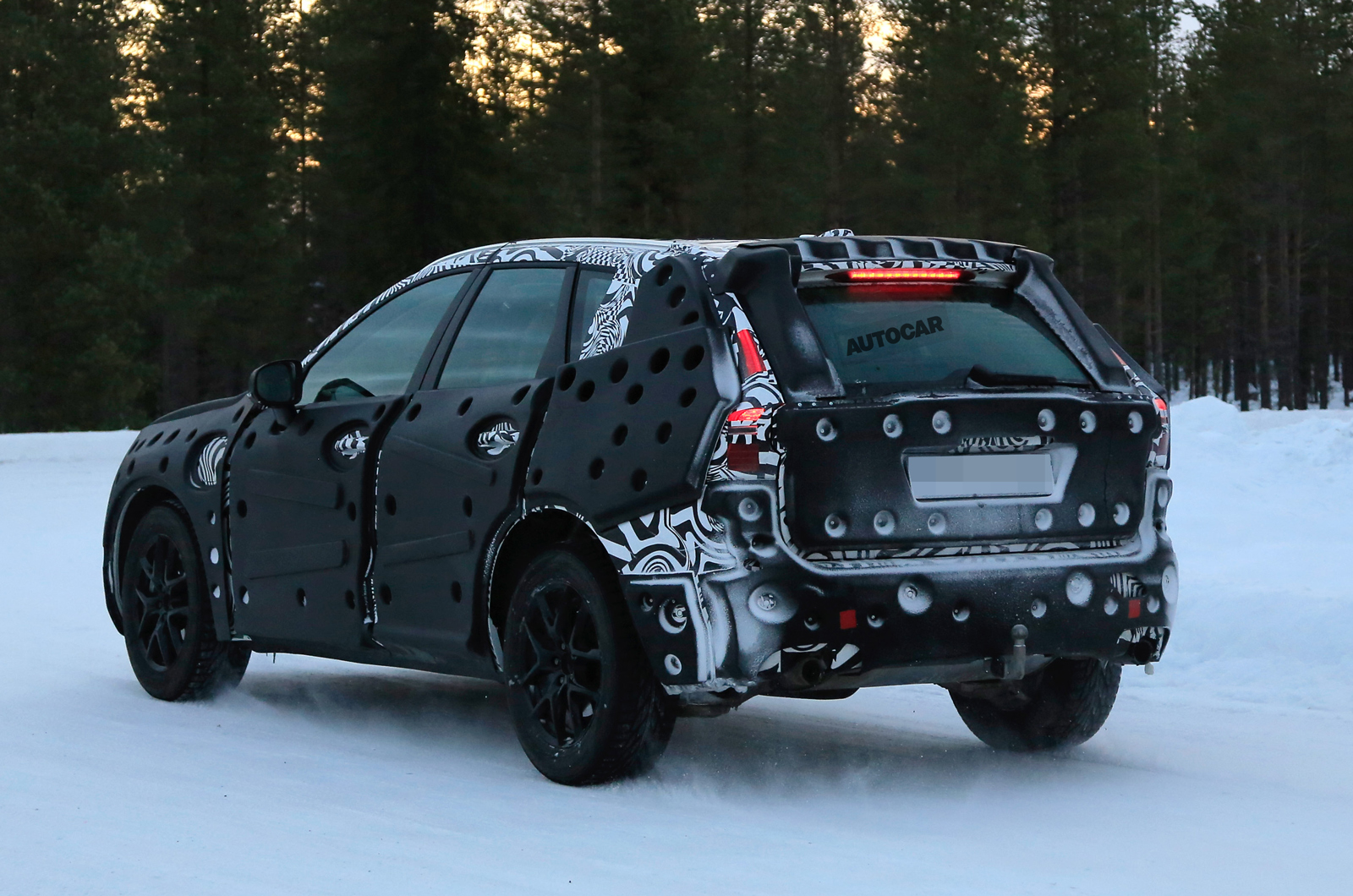 A dominant front grille also hints at the styling direction of the next XC60, which will spearhead Volvo’s refreshed 60-series in the next stage of Volvo’s reinvention.

It’s almost certain that the model will use Volvo’s 2.0-litre diesel and petrol engines at the upper end of the line-up, but Volvo’s aggressive stance on engine downsizing means these will be the largest-capacity in the range. This means the 2.4-litre D5 engine from the current XC60 will be discontinued.

Volvo’s new T5 three-cylinder hybrid system, although not yet confirmed, is also likely to feature in the new XC60. It will make its first appearance in the XC40 at the end of next year, before being carried over to the XC60. 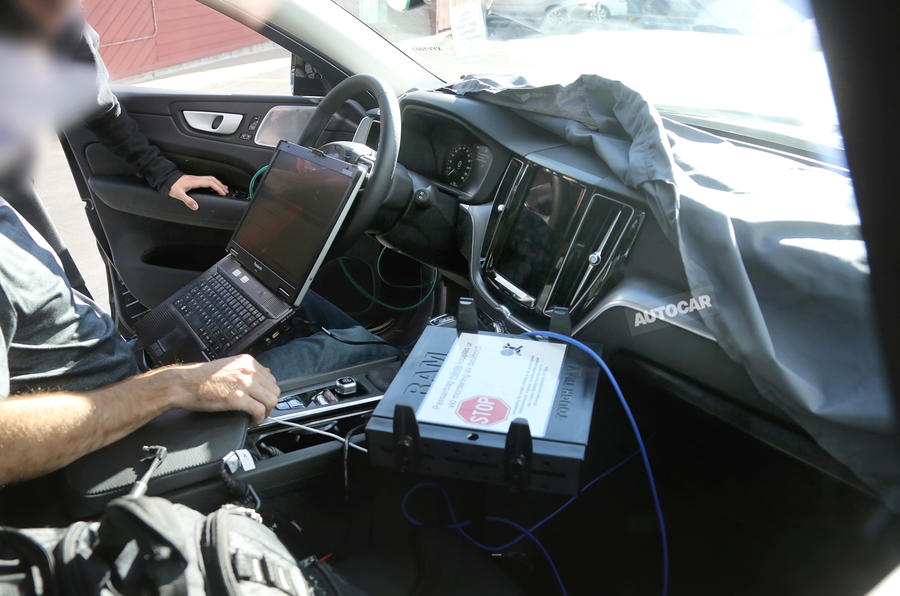 Inside, the XC60 adopts many of the features of the 90-series, such as the large, central infotainment system flanked by large air vents and a digital dash display behind the steering wheel, rather than traditional dials.

When the XC60 goes on sale, which is likely to be after an appearance at the Geneva motor show and before the new XC40 arrives towards the end of 2017, it will face renewed competition from the new Audi Q5 and a new BMW X3, which is due around the same time, with the current model having been introduced in 2010.

The XC60 will also be the first model to confirm or disprove whether Volvo is planning on adopting a ‘Russian doll’ styling approach to its line-up. This early look seems to suggest styling that closely follows that of the XC90.

Twas the week before Xmas

and actual news was thin on the ground.

So, the forthcoming XC60 will share engines, jewellery design and infotainment platform with the rest of the new range.

It would be news if it didn't.

I hope they get the 60 right, it has seen a renaissance last couple of years, several factors, some tolerable CO2/power for car tax, good quality, class neutral neither seen as an a.hole or cheap. One of the most important factors is the size, they were spot on with it, usefully family life sized without being ungainly on the road, its critical they don't mess that up this time. I know a few people bought low spec ones and the inside was a bit sad, I didn't know they made LCD screens THAT small! No doubt that will be fixed this time.
View all comments (9)