BACK TO ALL NEWS
Currently reading: BMW previews next-gen 4 Series and i4 with bold concept
UP NEXT
Tesla to expand select UK Superchargers to other electric vehicles

BMW previews next-gen 4 Series and i4 with bold concept

BMW has revealed the Concept 4 Series Coupé at the Frankfurt motor show, previewing radically revamped styling for the second-generation version of the two-door coupé, set to launch in late 2020 – and the new electric i4, due in 2021.

The new concept, designed as 85% production ready, shows how BMW is intending to give the Audi A5 Coupé rival a far more distinctive identity from the 3 Series on which it’s based, with a more ‘emotional and dynamic’ design that emphasises performance.

The Concept 4 Series signals a change in how BMW is applying its flexible vehicle architecture, with combustion engine and electric models based on similar platforms. The firm says the concept previews the "4 Series range", indicating it will form the basis of both the 4 Series and i4.

The front is dominated by a large new interpretation of the firm’s kidney grille, featuring a more vertical design that BMW says was inspired by the grille from the 328 coupé of the 1930s. The grille features raised elements in it, to give a three-dimensional effect. 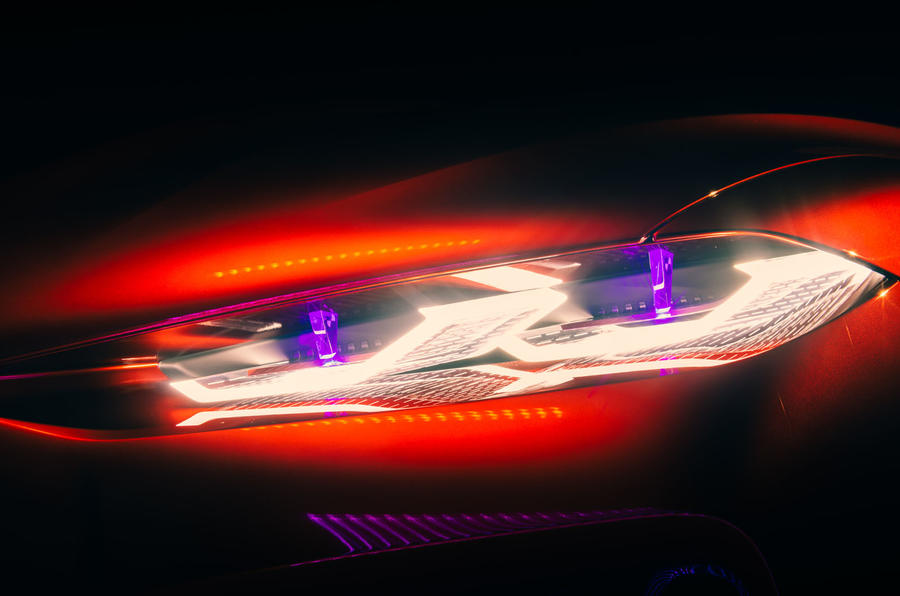 “The intent is to give the car its own character, which is why it’s got a new kind of BMW face,” said BMW Design’s Stefan Woerns. “It’s clearly different from the 3 Series, and unique to the 4 Series, which is as it should be. The intent is to position this car as more exclusive and upscale.”

The front of the car is shaped around the kidney, with a highly sculpted bonnet and a very low front that includes large side air intakes and a new U-shaped intake underneath the grille. The LED headlights are thinner than usually seen on a BMW, and on the concept do without a glass cover.

The side profile of the car is that “of a classic coupé”, taking several cues from the larger 8 Series, with a long wheelbase and short overhangs to emphasis the flowing coupé roof. There are two ‘character’ lines on the car, placed lower than usually seen on a BMW. The concept sits on 21in wheels featuring 3D-effect alloy rims, while the slim wing mirrors are made of a single piece of aluminium. 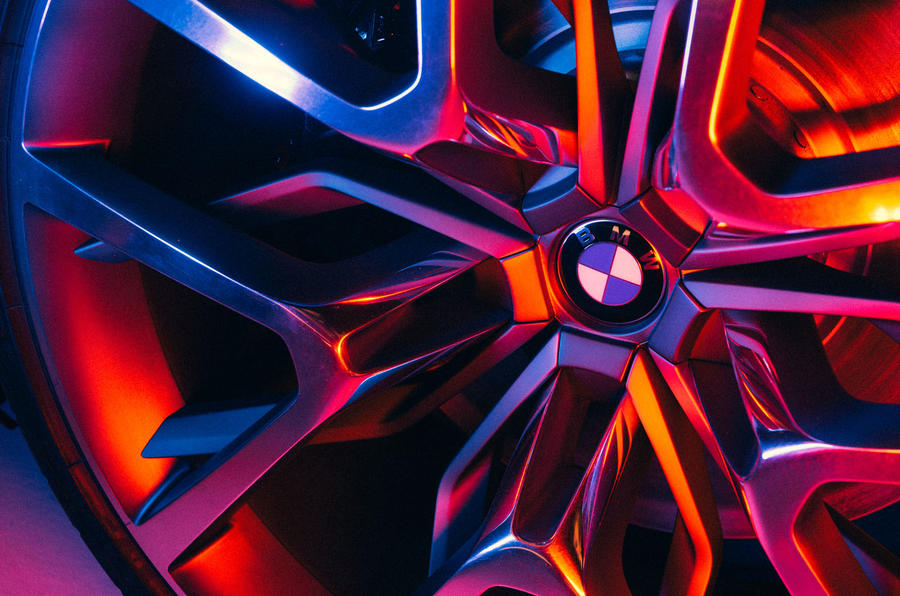 The rear is built around a prominent diffuser, and features sculpted twin exhaust points. The lights retain BMW’s traditional L-shape, but feature a new ‘heartbeat’ design.

The concept shown at Frankfurt is an exterior concept only, and BMW officials wouldn’t comment on any technical details of the production car, or an exact launch date.

However, disguised prototype versions of the second-generation 4 Series have been spied testing, and it is understood the machine will use BMW’s latest CLAR platform, which supports both rear and four-wheel-drive.

The engine line-up is expected to be similar to that of the 3 Series, using a range of 2.0-litre four-cylinder and 3.0-litre six-cylinder petrol and diesel powerplants, with a plug-in hybrid model likely.

A new M4 is also under development, while the production coupé will be followed by a convertible and a four-door 4 Series Gran Coupé.

What was the design brief?

“It’s about combining dynamic and elegant design. It’s simple, bold and characterful, and we’ve put lots of attention to detail into little features such as the grille elements and the lights.”

Why did you choose such a bold grille?

“It’s a new shape of kidney, but it fits the proportions of the car. It’s more vertical than on our other models, but it references coupés from our past, like the 328.”

Are you expecting a reaction to the grille?

“It’s a new car, and a new kidney grille, and it takes time to get used to it. The kidney grille is a unique design icon of BMW, and it’s about how you interpret it. We used to feature a regular grille across all models, but we wanted to use different forms and shapes for each model.”

Camaro rear end and quarter panels, Kia/Angry Birds Pig grill, Mustang-like bulge of the hood, Audi C-pillar and window trim. This thing is atrociously misleading in every sense of the word. Ew.

Really? The quote from BMW was “previews the 4 series range” I’d take that to mean coupe, cabrio and Grand Coupe, rather than the i4 which will (presumably) need a very different platform?