BMW has revealed the M4 Edition M Heritage as a limited-run tribute to its decades of motorsport history.

Limited to 750 units, the new M4 Edition M Heritage is based on the existing M4 Coupe and runs a standard twin-turbocharged 3.0-litre in-line six-cylinder engine with 444bhp and 550Nm of torque.

BMW says the new celebratory model will be sold in all existing BMW markets up to April 2020 in the choice of three exterior colours chosen to resemble those of BMW Motorsport’s familiar tri-colour logo: Laguna Seca Blue, Velvet Blue metallic and Imola red. 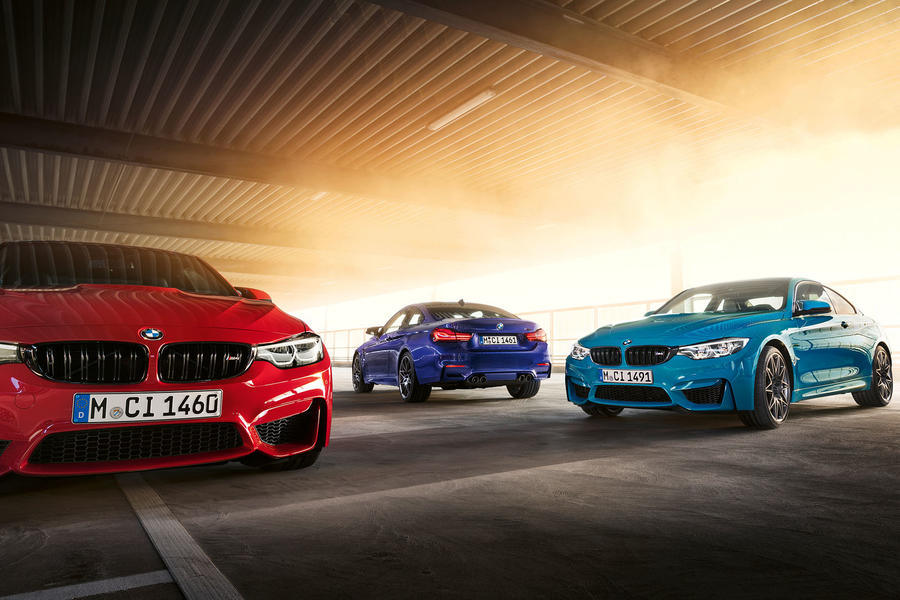 Further distinguishing features of the M4 Edition M Heritage include a decorative strip in the colours of BMW M. It is integrated into the limited edition model’s carbon fibre reinforced plastic roof.Also new are forged 20-in alloys wheels in matt grey.

The new BMW M model is planned to make its public debut during the final race of the 2019 DTM (Deutschen Tourenwagen-Meisterschaft) championship at the Nuerburgring between 13 and 15 November.

Special edition, means mostly cosmetic, no chassis, Engine up grades, I’d respect BMW more if they did that.

Sad to see the iconic BMW M3 (4) reduced to the special edition antics once the preserve of the original Mini, Vauxhall Corsa, and Morris Marina's of this world. Talk about failure of corporate goveenance, too busy fettling SUV's?